The Reliability Index ranks every car on a combination of factors that include the cost to carry out repairs and the frequency rate of those repairs.

Honda’s solid reputation for being ultra-dependable seems unshakeable, and as shown in previous news updates, the Honda Jazz was named the most reliable used car in this year’s Reliability Index.

Toyota comes a close second, scoring 91.2 out of 100 overall, followed by Suzuki and Kia, with Hyundai finishing the top five East Asian reliability takeover. Fiat, Citroën, Renault, Mazda, and Ford respectively fill up the rest of the top ten.

Lawrence Whittaker, CEO of Warrantywise, highlighted the need for such data to help drivers make the right decision when buying a new vehicle. 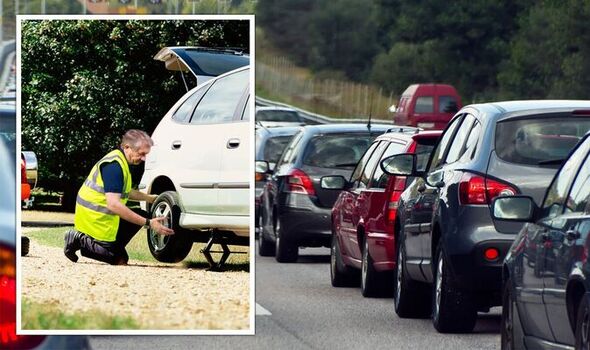 A man fixing a wheel and cars in traffic.

He said: “As the cost of living continues to rise, it’s important to keep things like reliability at the forefront of our minds when choosing a used car to buy.

“By collecting and collating all this data into an index like this one, we’re able to further help our customers with their purchases by arming them with information to try and help lessen the burden as much as we can.

“Consumers are keeping their vehicles for longer, and we are able to provide them with a warranty to help them avoid large lump sums when things go wrong.”

At a time when most Britons are keeping a very close eye on their daily costs, including motoring. Many may be struggling to keep on top of costs, with the need for a reliable vehicle being more relevant than ever.

Elderly motorists should be forced to retake driving test [SHOCKING] 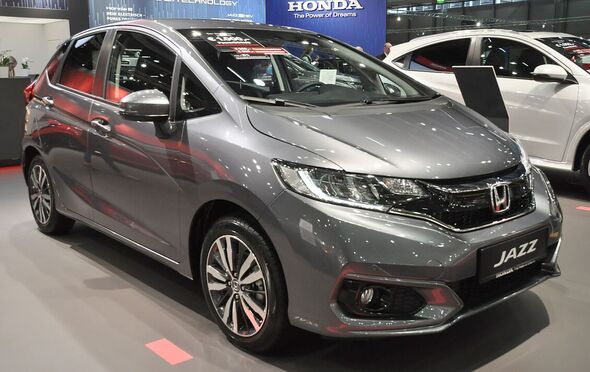 In September, the Honda Jazz was crowned Britain’s most reliable used car thanks to its low payout costs. It was first launched in the UK 20 years ago and is now in its fifth incarnation, with it being a particular favourite among Britons.

The five-door hatchback has been praised for its affordable price and stellar reputation of being built to last. Because of this, the Jazz has attracted a reliability score of 93.7, almost four points more than the second-placed Mazda 2.

It has an average repair cost of only £424.31 for the Jazz, with the highest repair cost coming in at £973.66. This is almost £1,500 cheaper than repair costs for other popular vehicles.

The Reliability Index, which is based on precise and quantifiable data, found that the Mazda MX-5 had the cheapest, highest repair cost at just £586.94. However, the Japanese brand also saw the highest repair cost with one unlucky driver of the Mazda 2 seeing their repair bill hitting £2,422.

Despite this, the Mazda 2 is the second most reliable model with a score of 89.9, followed closely by the Toyota Auris. The full top 10 list includes other staples of British roads including Hyundai, Kia, Peugeot and Toyota.

On the other hand, Jaguar Land Rover’s Range Rover topped the list as being the most unreliable used car. The luxury 4×4 received a reliability score of just 20.2, with the highest repair cost soaring to a staggering £23,890.

Other premium automakers also appear on the list including Porsche, BMW, Bentley and Audi. The Reliability Index found that the more expensive cars could be more likely to break down and potentially cost a lot more to repair when they do.

Some drivers have admitted that financial pressures will affect their driving habits this winter. Around a third of motorists say they are driving less now to keep costs down, with younger drivers particularly affected. 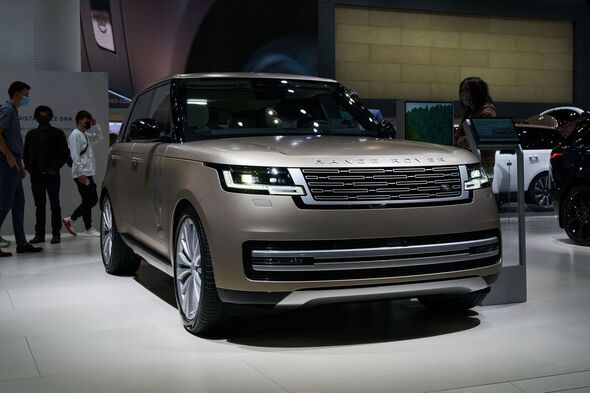 Shockingly, 19 percent of survey respondents said they had to dip into “rainy day” savings or even take out a loan to cover the day-to-day costs of running their cars.

Two-thirds of all British drivers agreed that the rising cost of living has made owning a car more challenging. A further 68 percent were worried about being able to afford fuel for essential journeys like commuting to work or the school run.

Some drivers admitted to taking risks to cut costs, with 16 percent skipping essential car maintenance such as replacing worn tyres and forgoing services. A further 15 percent said they had entered false information on an insurance quotation, in an attempt to get a lower premium.

The top 10 most reliable marques

Keyword: The most reliable car makers in the UK - Ford, Honda, Toyota and more