And it’s powered by… a video game? More like Mercedes SMDH 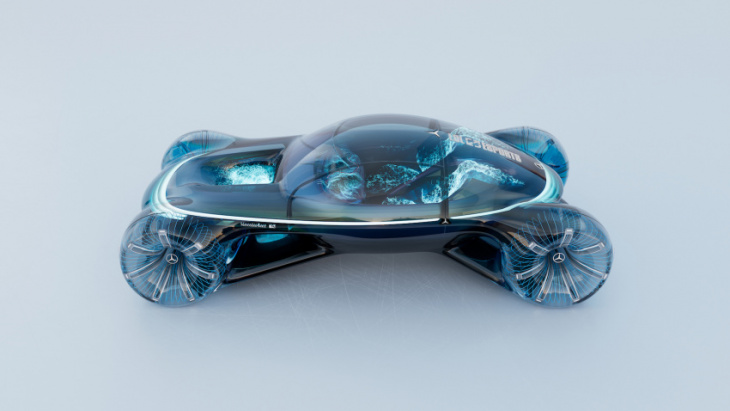 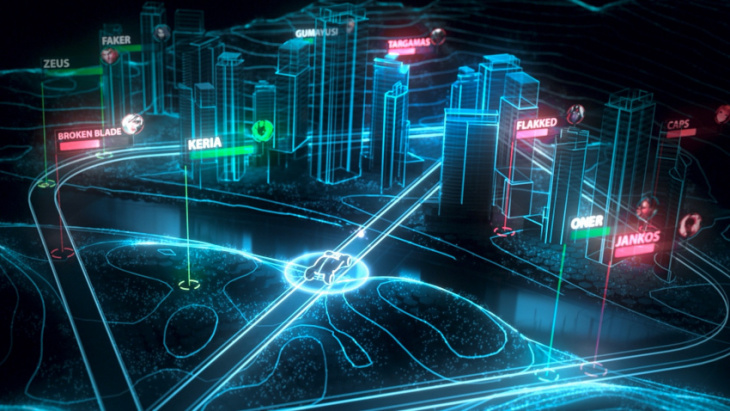 This is the Mercedes SMNR ‘virtual show car’, apparently powered by ‘the energy of the worldwide League of Legends fan community’. This, it appears, does not mean Mountain Dew Code Red and Adderall, but instead a completely fanciful scenario where ‘each player and their avatar are represented by an energy particle in the vehicle’.

Well, we can play that game, too – Top Gear’s upcoming car is powered by the puzzlement you feel when you forget why you’ve walked into a room. There’s also a boat powered by the butterfly effect and a motorbike that runs on the combined kinetic energy of 100,000 slapped foreheads from people presented with tripe like a ‘virtual show car’.

Still, the ‘my helicopter is powered by the static electricity of a million trampolines’ is a game we could go on with for much longer than is even remotely entertaining. So let’s instead try to tease some semblance of sense from the SMNR.

To try to speak about the usual realities we would for any other concept car – powertrain, features and so on – is a special kind of useless here. Especially when it involves phrases like ‘energetic core’, ‘design philosophy of Sensual Purity’ and ‘zoning molecules’ – and how it all relates to a game that’s literally called LoL. But at least that’s somewhere to start.

The main game mode of LoL – aka League of Legends – is apparently something called ‘Summoner’s Rift’, so for Mercedes to name its virtual car SMNR – as in Summoner – starts to make more sense. Well, at least more than the absolute zero we started with.

That it was a codeveloped with Riot Games, the company behind League of Legends, does rather explain why a) it’s entirely virtual, and b) someone had to write an entire press release while pretending the SMNR is any more useful or interesting than a car pack for Rocket League.

As you’d expect, there’s any amount of guff about being able to “set aside the boundaries of materiality” and “give free rein to our creativity” with “no limits to what we can create”. But considering that as kids, we played a video game where you were a travel agent untangling a web of corruption in the Aztec afterlife, we think that maybe ‘ooh, look at our translucent car’ might not be the limitless creative free-for-all Mercedes claims.

With that said, there’s really no wrong way to be creative, and there’s no better or worse medium in which to be creative. So for Mercedes designers to express themselves creatively in a new format, new medium and to a new audience is a laudable endeavour, regardless of the utility of the end result. And yes, even if it’s a virtual car they did just for the lols. 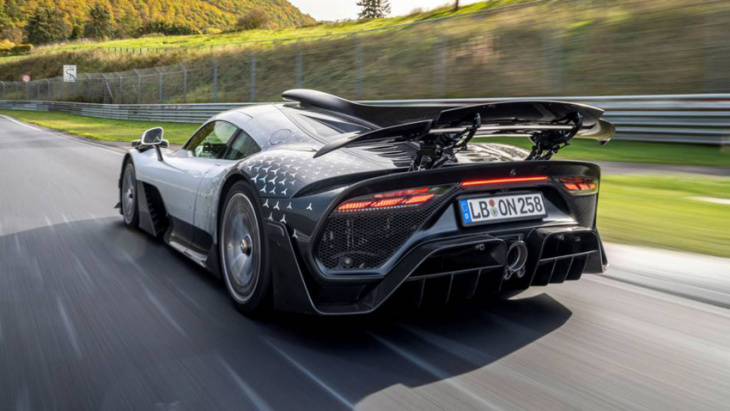 Keyword: The Mercedes SMNR is a ‘virtual show car’