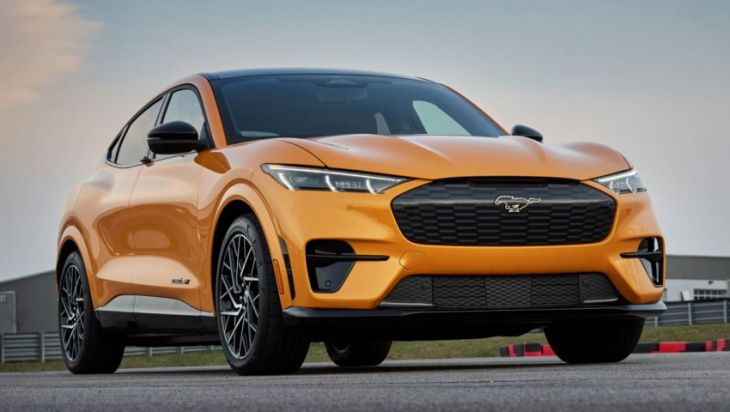 Ford’s business is now split into three, with the Model E electric car portion better able to adapt to change.

Ford may have invented the mass-produced car over 100 years ago, but now it’s using lessons from America’s newest major carmaker, Tesla, to reinvent itself for an electric future.

The Blue Oval wants to continue to grow its internal combustion business for the foreseeable future, but equally has aspirations of taking on Tesla to become a profitable electric vehicle manufacturer. To do that Ford was split into three new business structures in 2021 – Ford Blue, which looks after internal combustion engines; Ford Model E for electric vehicles and Ford Pro that focuses on commercial vehicles.

The key to this new structure is allowing the Model E business to act more quickly to the fast-changing nature of the electrification revolution, whilst still being able to take advantage of the company’s more than a century of knowledge about mass-producing cars.

Ford Motor Company chief financial officer John Lawler told Australian media recently that the Model E business is being run like “an EV start-up company buried inside Ford” and is trying to learn how to make electric vehicles profitably, as Tesla has shown is possible.

But asked when he felt Ford would overtake Tesla, Mr Lawler said Ford’s focus for the time being is to treat its rival with respect as it continues to grow its EV range.

“Right now, we need to respect that there is one profitable EV company in the world that produces cars at scale – just one,” he said, referring to Tesla. “And they produce cars with incredible margins.

“The thing that we have, is we have an EV start-up company buried inside Ford. No-one really knows what that is and no-one can really see it, but they will next year when we start reporting our segments by Model E, Blue, which is ICE, and Pro, which is commercial. As we do that, we’ll not only be able to provide transparency to folks like you but also to our investors and Wall Street about how that EV start-up is evolving to profitability and scalability.” 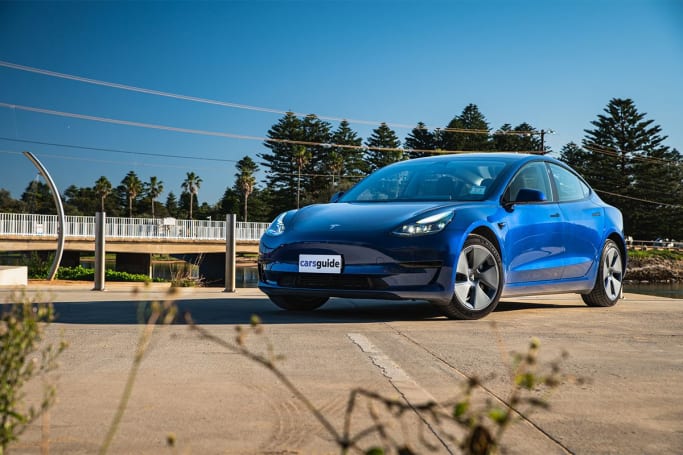 There’s certainly something slick about its nose which dips inward as though taking influence from Porsche. (Image: Tom White)

According to Lisa Drake, vice president, EV Industrialization for Model E, scale is the key for EV profitability. In the same way Tesla has focused on a simple four-vehicle line-up – Model S, X, 3 and Y – Ford isn’t rushing to introduce a wide array of electric vehicles.

Instead, it will focus on making a success of the Mustang Mach-E, F-150 Lightning, E-Transit and upcoming joint-venture model with Volkswagen.

“Scale matters in the EV game,” Ms Drake said. “If we’ve learned anything from Tesla – and we’ve learned a lot from Tesla – [it’s] that producing low-complexity units and fully maximising an assembly facility, and then cranking those products out one after the other with really lean labour – that’s what you need to do to compete in this hyper competitive space.”

To that end Ford has set itself two key goals for the short- and mid-term. By the end of 2023 it wants to be producing 600,000 examples of its electric models, and increase that to two million per year by 2026.

The E-Transit has been delayed for its Australian launch.

Not that Ford is rushing into the electric market wildly. Ms Drake admits the brand was deliberately conservative with its initial expectations for its trio of EVs, which is one of the reasons why the first of these three – the E-Transit – has been delayed for its Australian launch and the other two aren’t confirmed for our market yet.

“We’ve always under-called it on EVs,” Ms Drake explained. “We under-called the Mach-E volume by a lot. We under-called F-150 volumes substantially. We’re under-calling E-Transit – they’re sold out. It’s not an uneducated guess. We know these markets well and it’s reasonable to assume we will build that number.

“As a company, we build around six million cars [annually] around the globe – and it [EV] is around a third of the fleet and that’s four years from now. That seems about right.”

Ford isn’t just learning by watching Tesla, it has attracted two of its key former engineers – Doug Field and Alan Clark – to work for Model E. 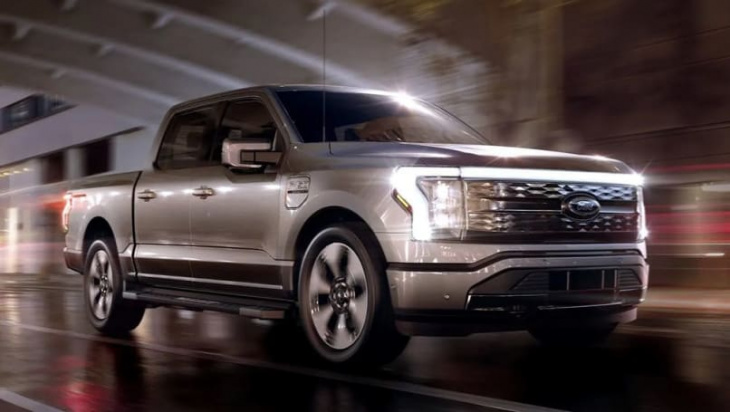 Mr Clark was formerly chief engineer at Tesla and now heads up Ford’s Advanced EV development, while Mr Field is in charge of customer software; following stints at Tesla, Apple and Segway.

Mr Lawler didn’t hold back his praise for both men, calling Mr Field “probably one of the best engineers in the world”. 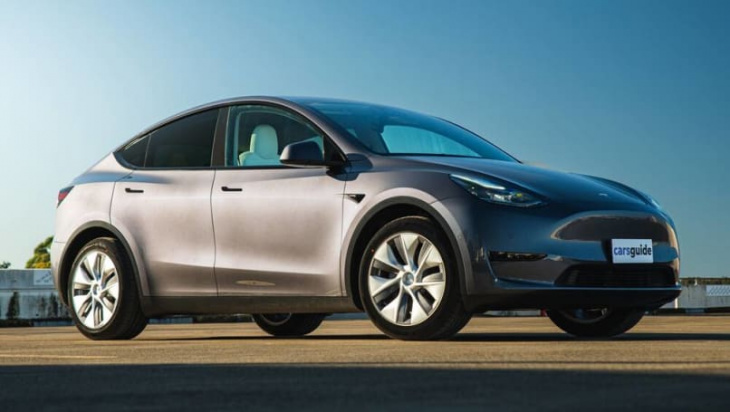 For Mr Lawler, who as CFO is charged with overseeing all three of its new business division’s finances, beating Tesla would be a nice achievement but for now the Blue Oval is focused on hitting its own internal production targets to ensure its new ‘internal start-up’ is a success.

“We’ve got to get to those milestones first before we talk about overtaking someone like Tesla, but those are our goals,” he said.

Keyword: The lessons Ford is learning from Tesla might make it an electric-car powerhouse

Volkswagen is finally beginning to update the VW ID.4 software, and they are starting by adding over-the-air (OTA) update support along with other necessary features. Over the past two years, Volkswagen has been heavily criticized for its lack of software improvements and dedication to the software in pre-existing products. ...

Polestar is launching a downloadable Performance Upgrade for drivers of the Polestar 2 all-electric vehicle in North America. The upgrade will increase the Polestar 2’s Long Range Dual Motor trim level horsepower rating by 68 to 476. Meanwhile, the vehicle’s 0-60 MPH acceleration rate has improved to 4.2 seconds ...