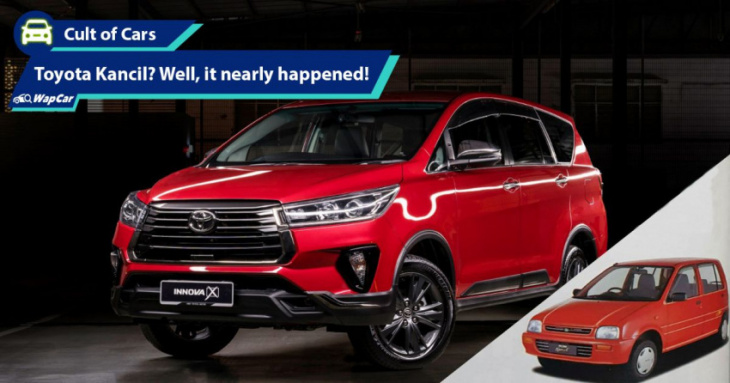 In Malaysia, the is seen as a humble family MPV (or airport taxi) but in Indonesia, it represents a lot of pride that dates back 45 years. Known as the Toyota Kijang in the archipelago, it is the car that kicked things off for the Indonesian automotive industry.

The Kijang has been an endeering endearing name among Indonesians to the point that it was even considered Indonesia’s unofficial national car. There have been a few homegrown carmakers popping up in Indonesia since the first Kijang rolled off the North Jakarta plant in 1977 but none achieved the same success. 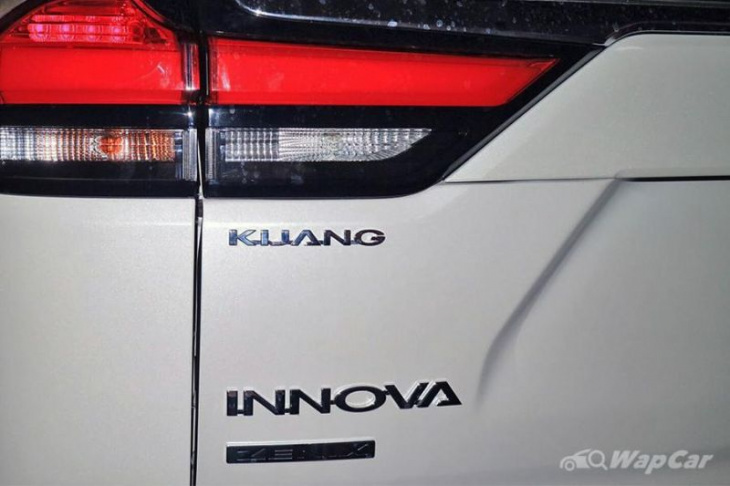 Key to the Kijang’s popularity among Indonesians is the car’s versatility in transporting people, be it families or passengers, as well as goods while also being affordable to own and manufacture. Long-time fans were worried that the name would be dropped in the third-generation Innova but luckily for them, the Kijang name soldiers on. 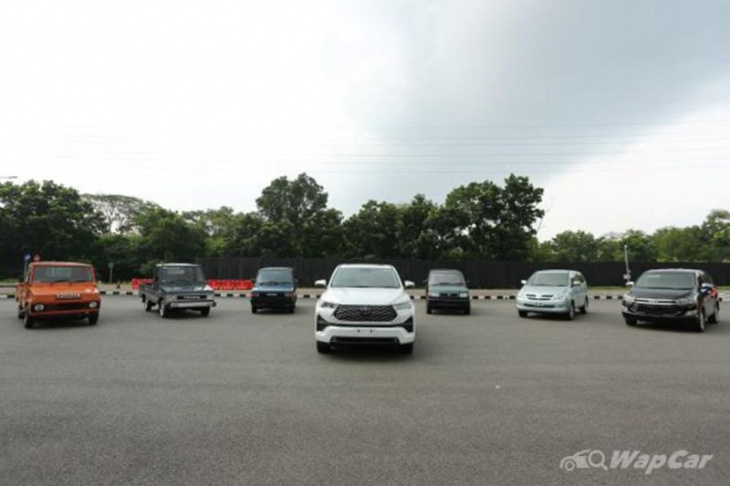 Combining both the Innova and its original predecessors, the Kijang name has been in Indonesia for 7 generations but that wasn’t its original name. Toyota wanted to call its versatile vehicle the Toyota Kancil but those plans were foiled because of a kids’ fable. 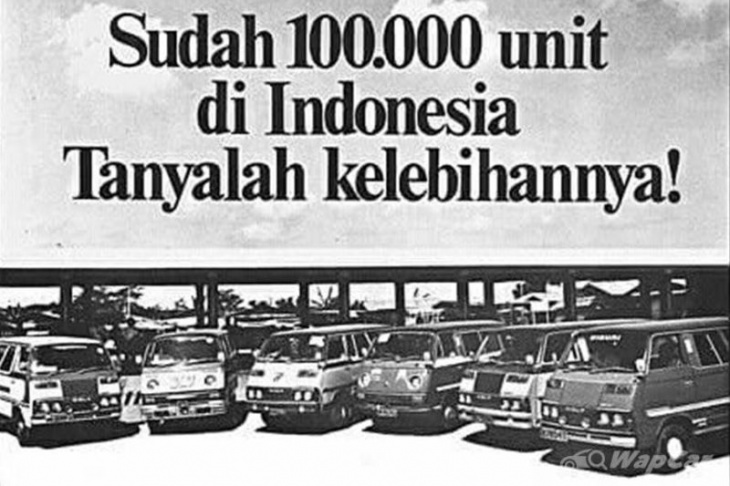 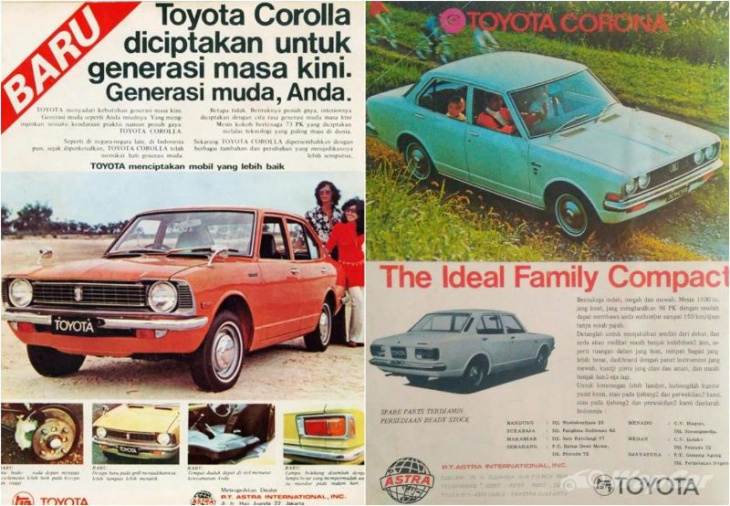 A pair of Indonesian Toyota ads from the early 1970s

The first models introduced by TAM were the Corona and which were imported (CBU) into Indonesia. Then in 1974, the Indonesian government under President Suharto started to introduce gradual limitations on CBU vehicle imports which culminated in a complete ban on imported vehicles into the country. 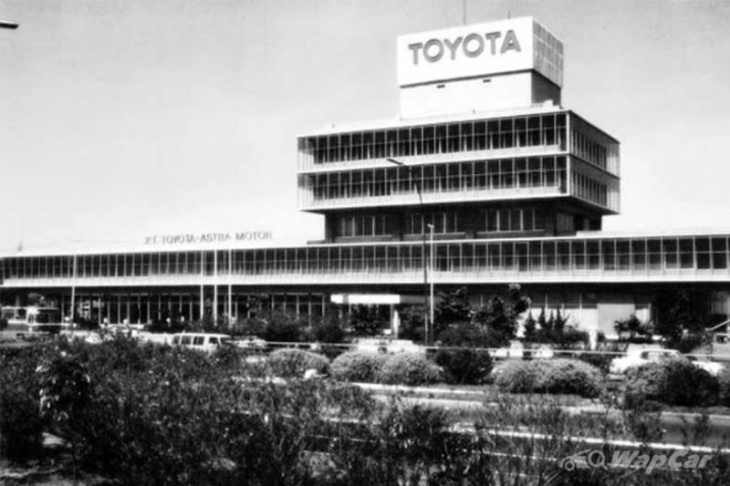 TAM initially planned to display at least two Toyota models at the 1975 Jakarta Fair which was meant to celebrate the capital’s anniversary and showcase the latest from the Indonesian industry. In light of the vehicle import ban, the team at TAM decided that it won’t be feasible to display the two unnamed Toyota models. 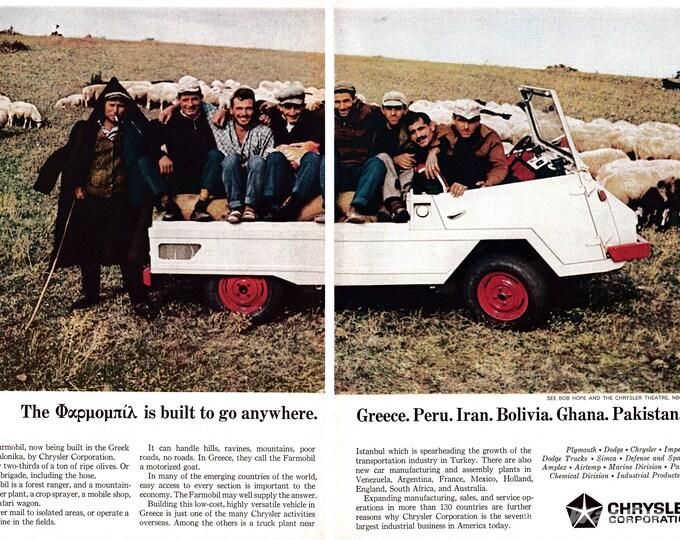 The German-Greek Farmobil, one of the earliest forms of a BUV

Instead, the director and founder of PT Astra International, Toyota’s other half in the TAM joint venture, William Soerjadjaja, suggested coming up with a brand-new model that would be incentivised by Suharto’s policies to further industrialise the country. The solution would be a simple commercial vehicle known as the Basic Utility Vehicle (BUV). 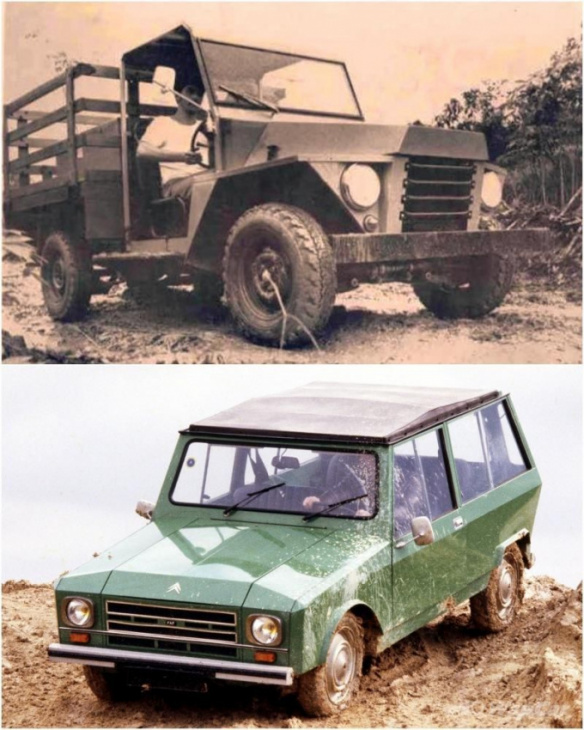 BUVs are essentially stripped-down commercial vehicles that would be cheap to manufacture and are targeted at many developing markets, particularly in Asia, Latin America, and Africa. The idea of a BUV is not entirely new at the time with some notable examples like the Bedford Harimau in Malaysia and the Citroen “Baby-Brousse” in Africa. 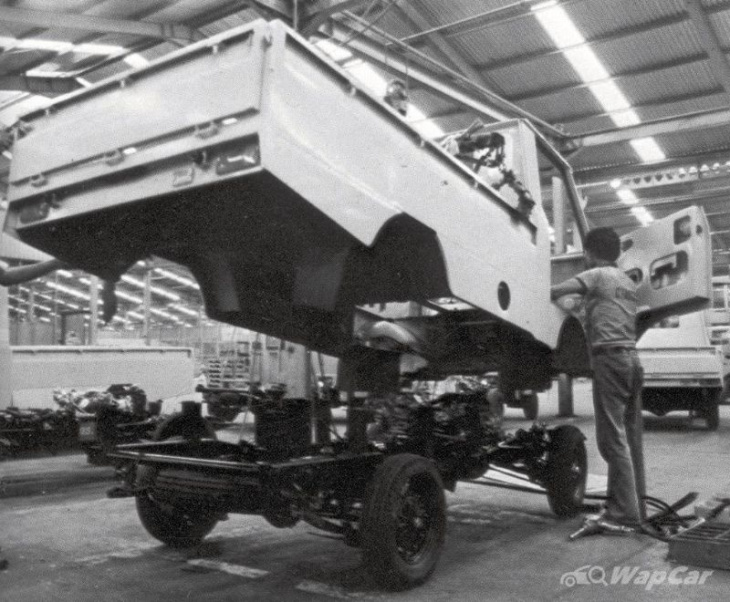 Toyota didn’t have any vehicles of any sort at the time but the thought of having a simple vehicle for the developing market was an important first step for the Japanese brand’s eventual domination in Southeast Asia. 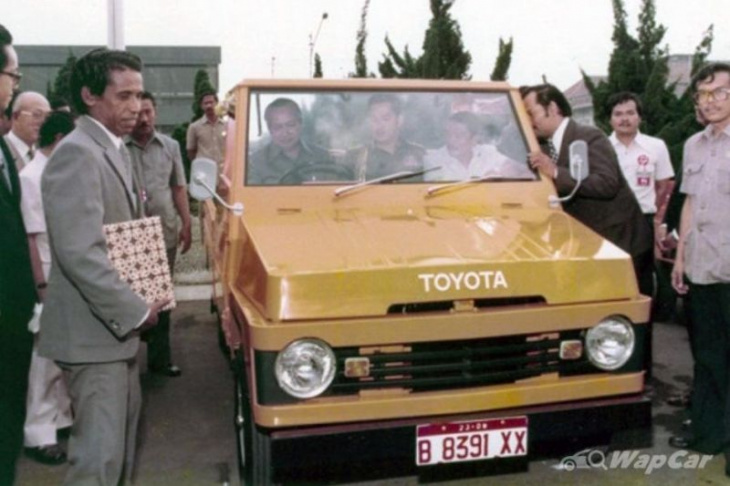 On 9-June 1975, Toyota would unveil the prototype of its boxy BUV at that year’s Jakarta Fair. While the barebones vehicle looked simple enough, it was a revolution in packaging with a hooded front that housed a 1.2-litre diesel engine. 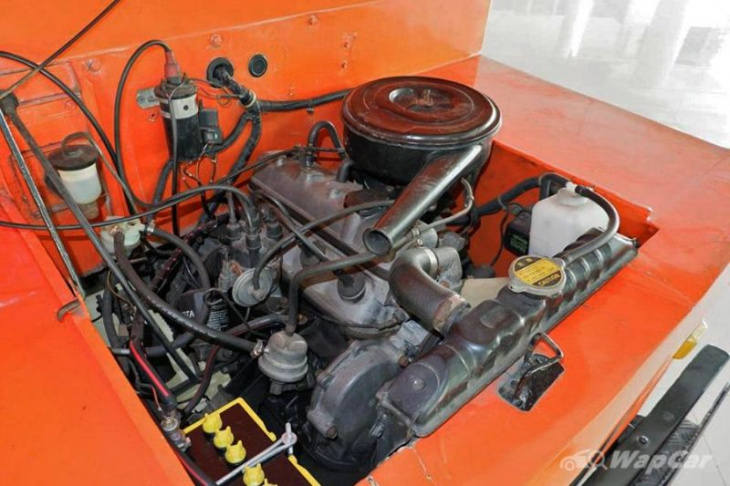 Many commercial vehicles at the time including the best-selling Colt van had a cabover design which meant the engine is located below the driver or front passenger seat. The Toyota BUV’s engine location made it ideal for many businesses and maintenance would be as simple as a regular car. 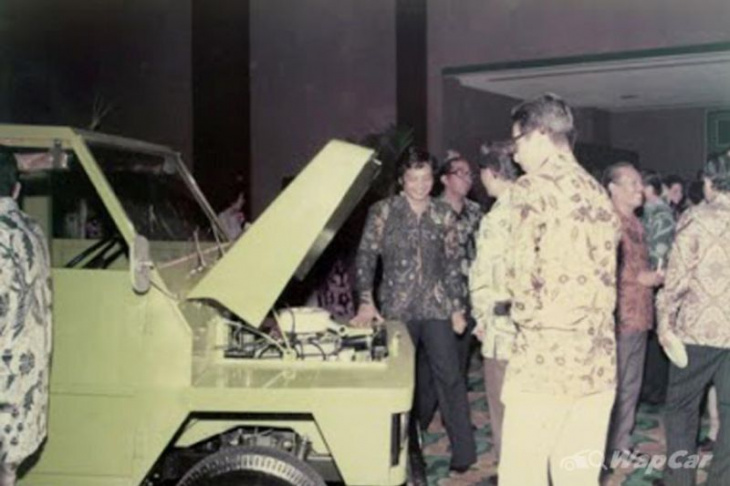 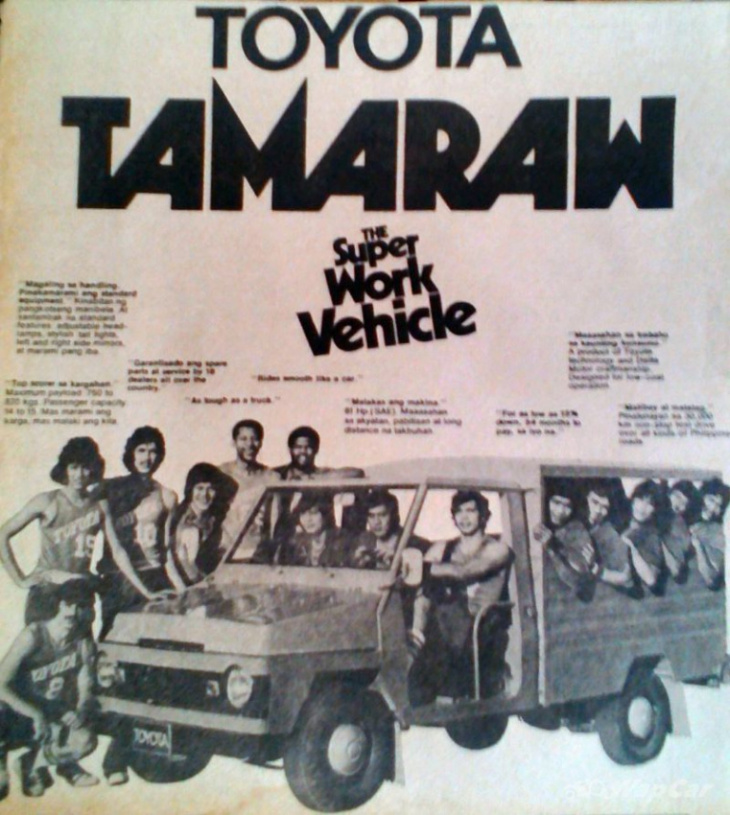 This would eventually lead to the vehicle being called a ‘buaya’ or crocodile thanks to the way the front hood is opened. However, Indonesia wouldn’t be the first country to market the simple Toyota as that honour would go to the Philippines which saw the Tamaraw launched in December 1976. 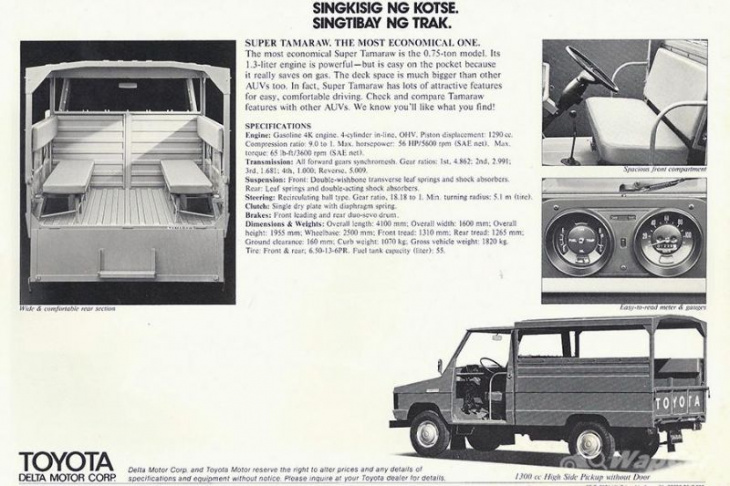 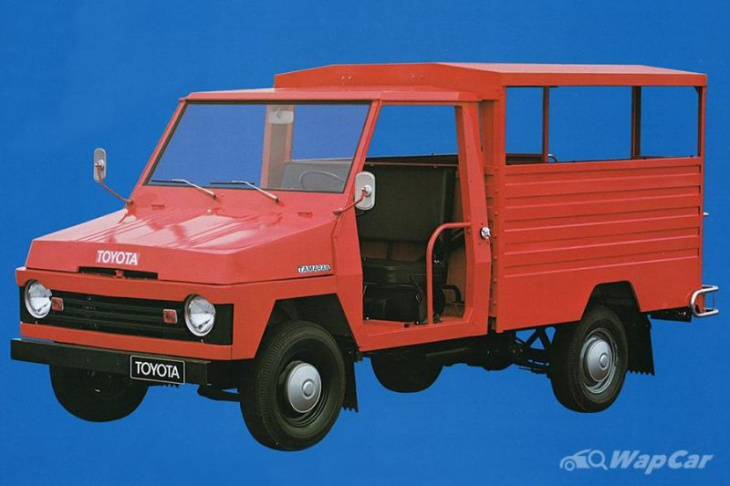 But when the team from Japan proposed the name to TAM, the Indonesians rejected it outrightly. According to Kato, buffalos weren’t seen as tough and aggressive in Indonesia unlike in the Philippines. 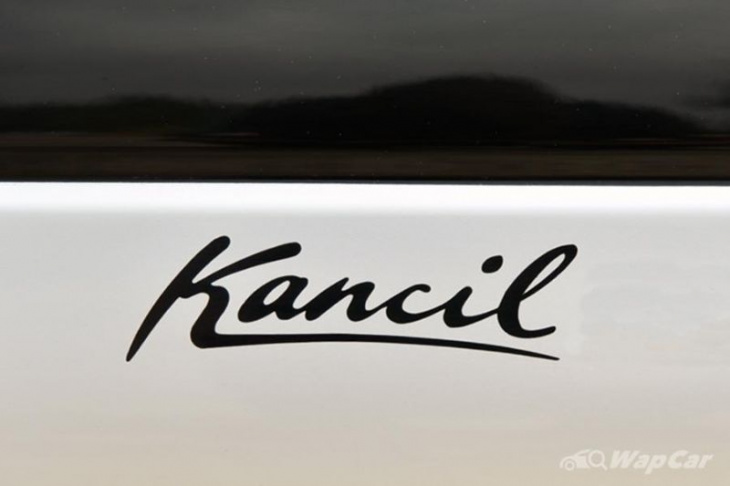 So, the General Manager of TAM Sales Division, Mikio Nomura proposed another name instead – Kancil. While Malaysians are accustomed to the name being associated with the stories of a smart, little mousedeer that would eventually be placed on a smart, little people’s car, the Indonesians saw something a bit more negative to the Kancil name.

Kan’t go for that 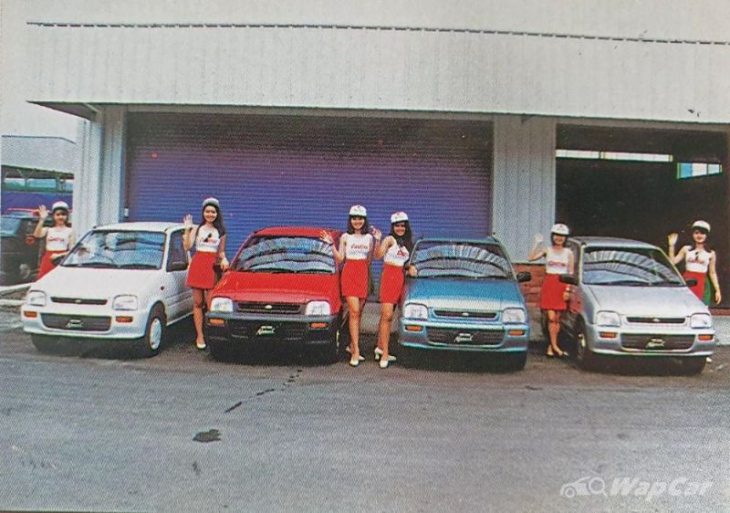 Malaysians have no issues with a car named Kancil

The stories of Sang Kancil often end with the cunning yet clever mousedeer using his intelligence to escape from getting into trouble. Whether you want to call him smart or just plain sly, it’s clear that the Indonesian team were falling on the latter when it came to naming their newest vehicle. 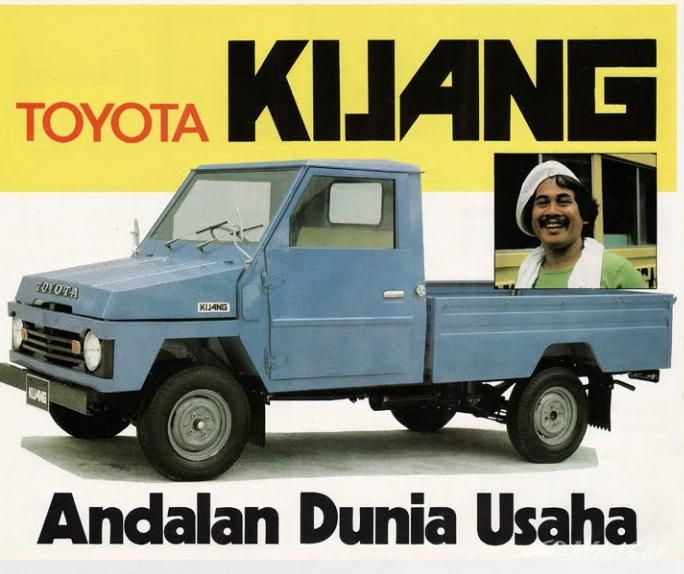 While one deer went down, another of its ilk rose amid this decision-making. The other name proposed was Kijang which was met with near-unanimous approval from the Indonesian team.

The Kijang name ticked all the boxes for Nomura’s description of the vehicle which should reflect toughness, agility, and being active. One of those key people that decided on the Kijang’s name was former Indonesian Vice President Jusuf Kalla whose family runs the Kalla Group which also operates a few Toyota dealers in Indonesia. 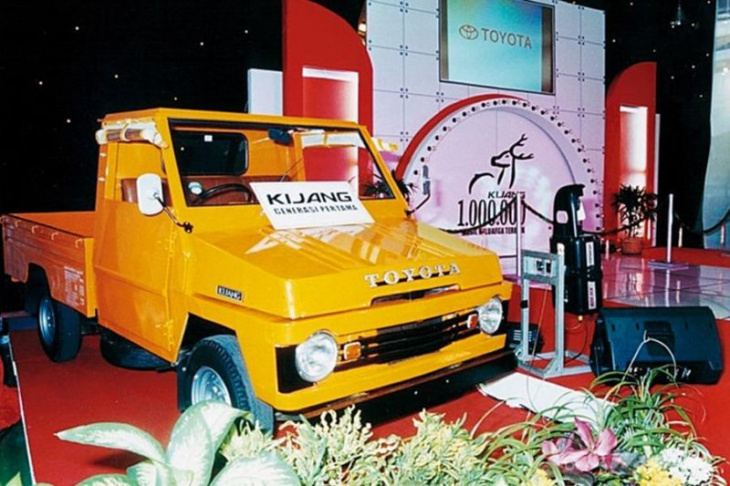 It’s contrary to the previous belief that the name meant “Kerjasama Indonesia Jepang” which was mentioned by a few automotive media. While one of the reasons for the Kijang’s development process was to contribute to Indonesia’s socio-economic growth, the whole acronym was only coined much later, albeit unofficially. 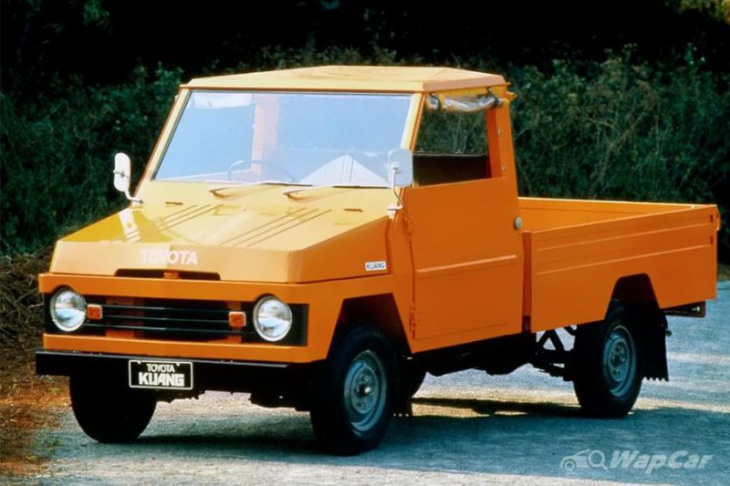 The Toyota Kijang would make its Indonesian debut in June 1977 and eventually become a best-seller that fully cemented Toyota’s position in the archipelago for the next four and a half decades. Something as versatile as this could not be named Kancil and it was a good decision by TAM’s team. 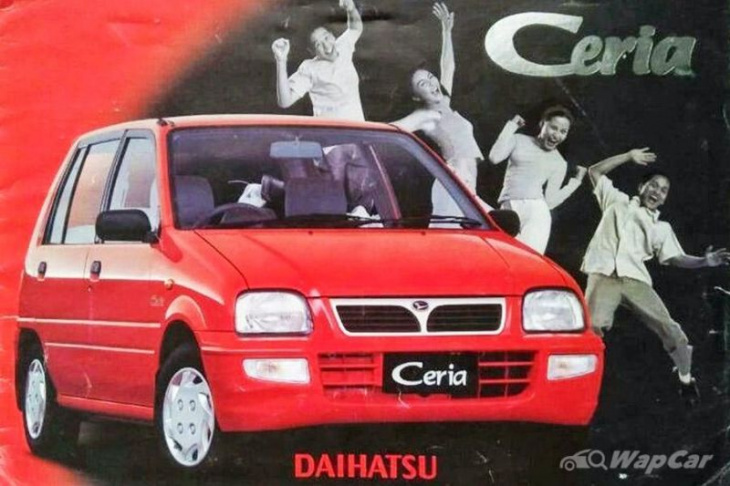 Perhaps it’s also due to this negativity that the rebadged Perodua Kancil that would be sold in Indonesia was called the Daihatsu Ceria instead. 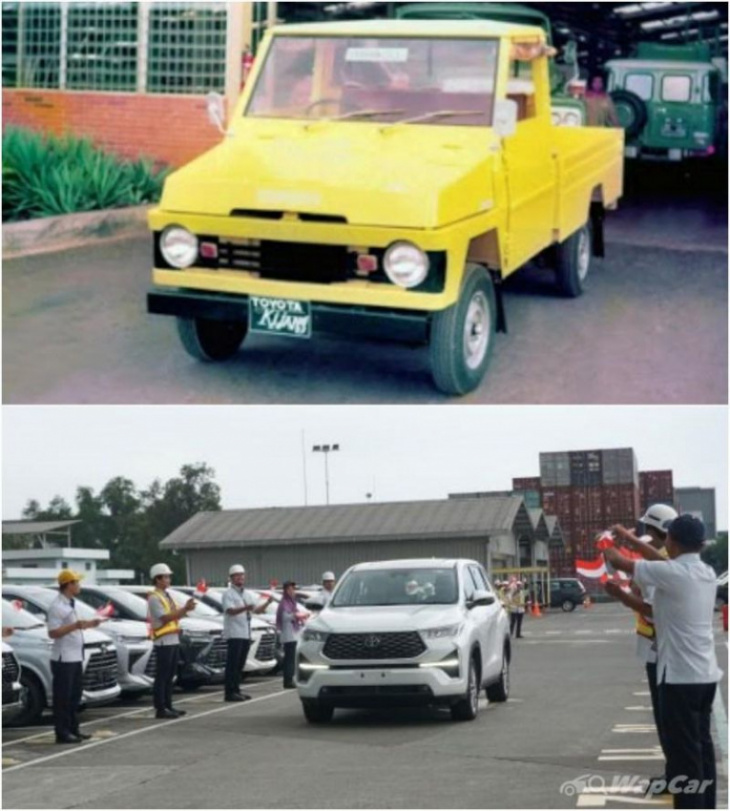 The Kijang name never ventured outside of Indonesia but even on the latest revolutionary Innova Zenix, it seems that it would just stay as strong as the animal it was named after.

Keyword: The Innova's predecessor was nearly called the Toyota Kancil and it's not a typo!