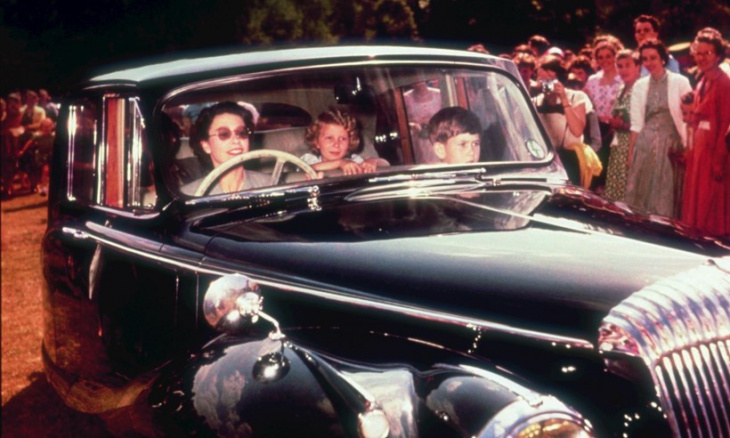 THE GOOD OIL, POWERED BY CASTROL EDGE
Posh cars and The Royal Family inevitably go together. But Her Majesty Elizabeth II (1926-2022) was genuinely a car person.

Her interest may have stemmed from her early career as an Army mechanic. After much debate with her parents, she signed up for the women’s Auxiliary Territorial Service (ATS) in 1945, training as a military driver, map-reader and (as she become known) the “Princess Auto Mechanic”.

Post-War, the Princess was a fan and owner of interesting British-built vehicles, especially estate cars. The most famous was a 1961 Vauxhall Cresta sedan converted into a wagon by Friary Coachbuilding and powered up with a 2.65-litre six-cylinder engine (see Gallery below); perfect corgi transport. It was followed by a later-model 1967 Cresta estate.

She was most commonly seen in Land Rovers, both as official vehicles (which she rode in or, more often, stood on) and personal transport (which she drove of course).

In fact, Land Rover is one of only four British companies to have held Royal Warrants simultaneously from all four Royals allowed to give them: Queen Elizabeth, the Queen Mother, The Duke of Edinburgh and Prince Charles (now King Charles). Land Rover even rolled out some of Her Majesty’s previous cars for the Platinum Jubilee celebrations earlier this year. 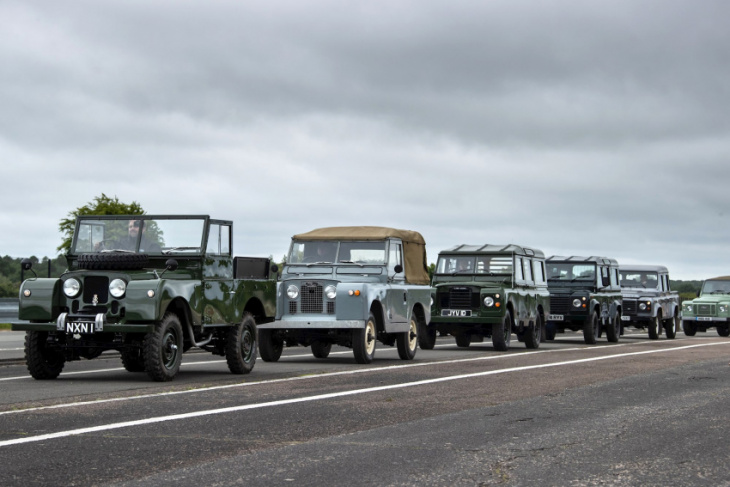 One of the most famous Royal Rangies was a 2002 Range Rover Autobiography with a choice piece of personalisation: it carried a small hood ornament of a Labrador with a bird in its mouth, marking her love of pheasant hunting.

So Queen Elizabeth will be remembered by the car world as a patriotic brand enthusiast and keen driver for most of her life (she voluntarily gave up driving on public roads in 2019, after Prince Phillip’s highly publicised accident) – albeit a completely unlicensed one.

She may have had to pass a driving test in the ATS, but she was the only British citizen who did not legally require a driver’s licence, for the same reason she did not require a passport. Because both are issued in her name. 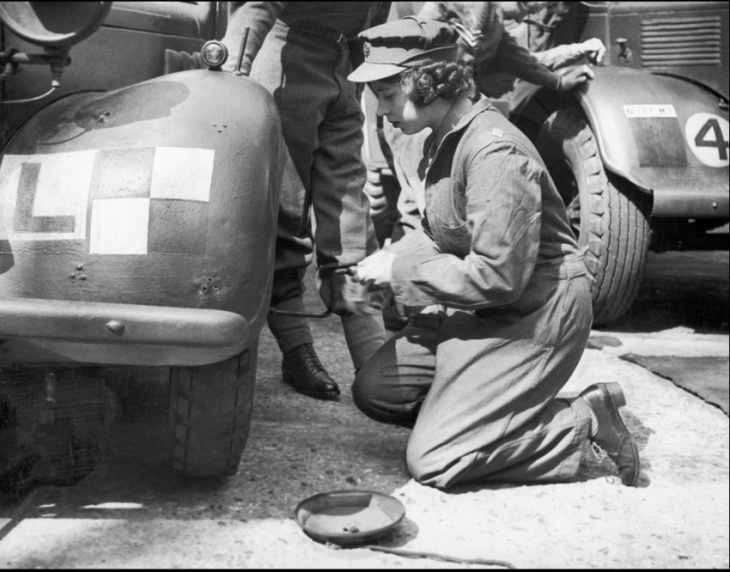 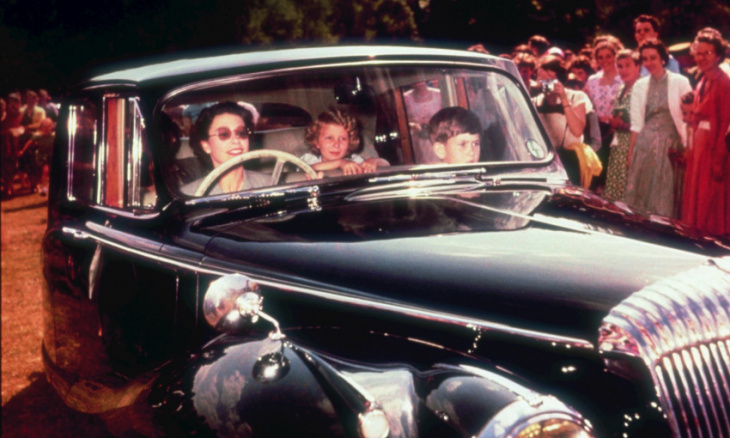 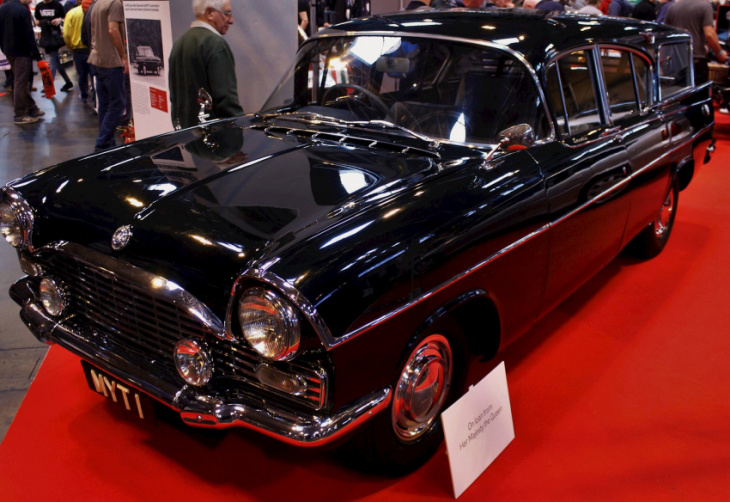 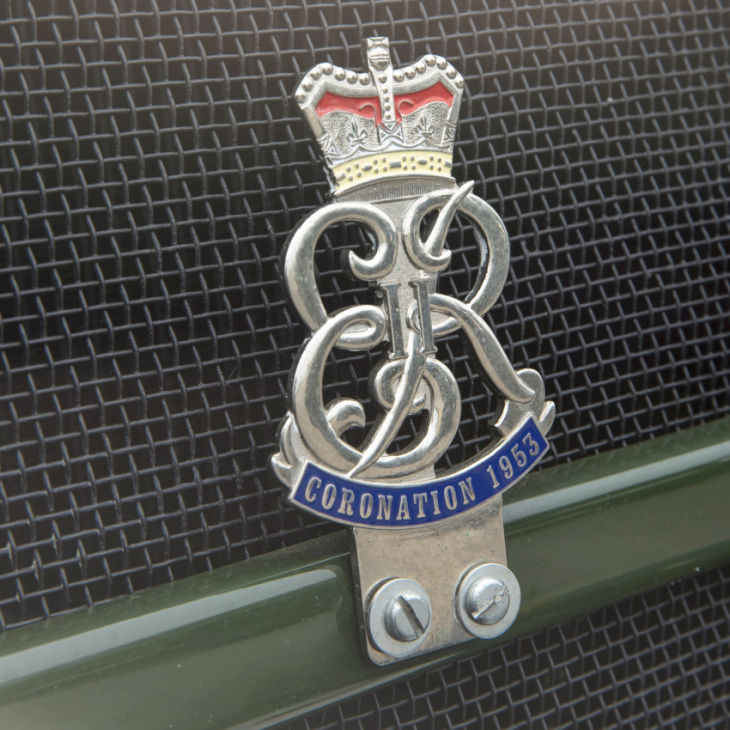