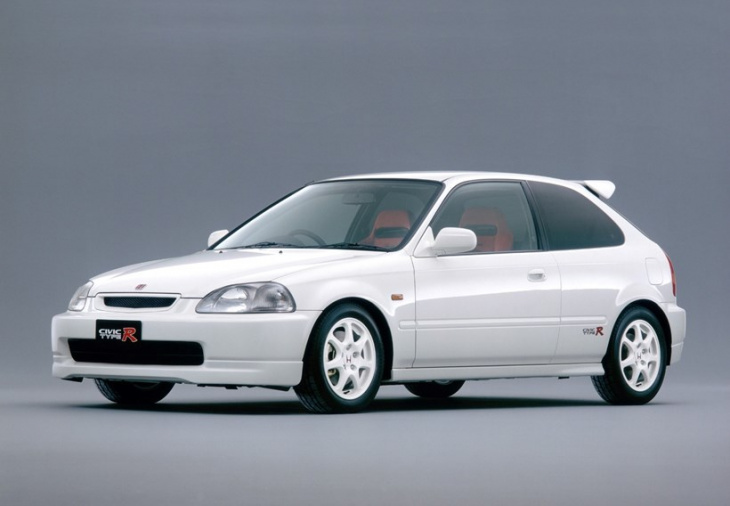 The Honda Civic Type R must be one of the most delightfully nerdy hot hatches around. To be immersed in the Type R world you have to know your generations, factory codes and lots of other model minutiae. It’s a key part of the culture.

That can sometimes make it hard for ordinary people to relate to Type R-ists (and vice versa). But The Good Oil is here to help; at least with the basics. It’s the 25th anniversary of the Civic Type R in 2022, so here’s your guide to the six generations of the car far. Or it could be seven if you want to be really pedantic. 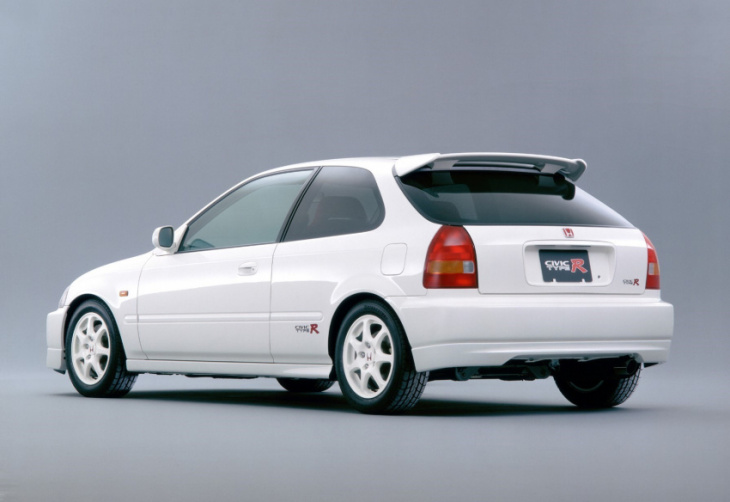 The second-generation Civic Type R (see Gallery at the bottom of the page) was aimed at wider audience, with a focus on Europe – it was even built there. It had a new 2.0-litre VTEC engine, close-ratio six-speed manual and much more sophisticated front and rear suspension than a standard Civic. The electric power steering also featured variable gearing. 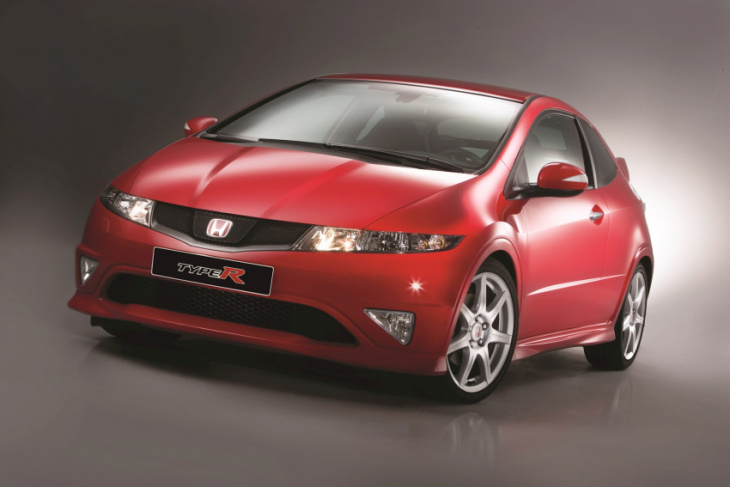 Two different models running simultaneously: the FN2 hatch (above, in red) for Europe and the FD2 sedan for Japan. The Euro version was on a slightly different platform with superior packaging (the fuel tank was underneath the front seats for improved cabin space), but the sedan was the more focused, with a more powerful 2.0-litre engine, extra body strengthening and Brembo brakes. 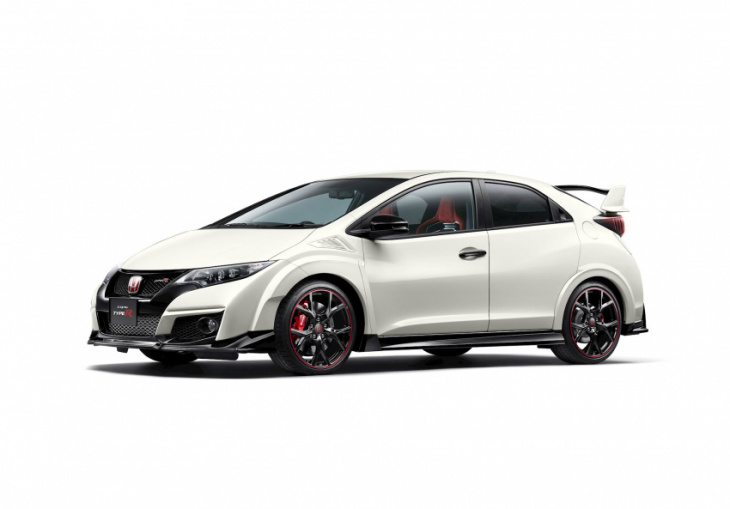 As featured in our Civic Type R FL5 drive story, the FK2 was the first turbocharged model in the line. The FK2 also provided the base for Honda’s Touring Car efforts at the time. 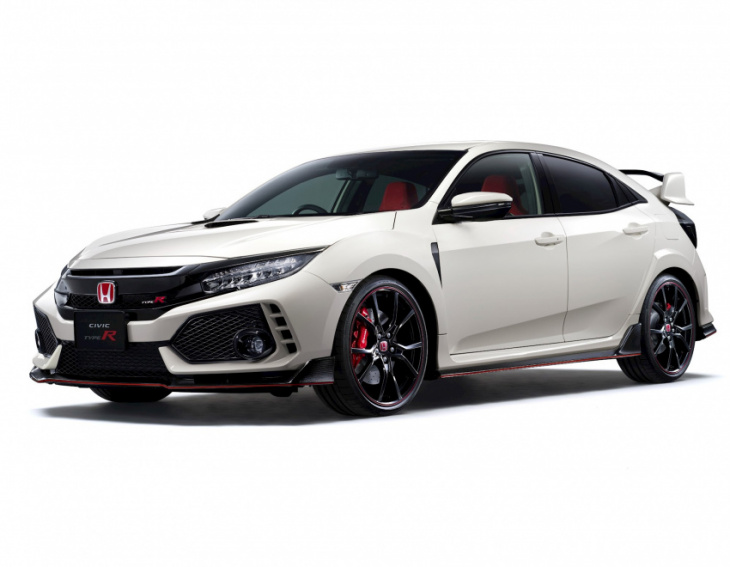 The Civic Type R went even techier in this generation, with revisions to the 2.0-litre turbo engine and adaptive dampers. Downforce became a much bigger part of the package, with external aero and an almost-flat underfloor. This model was introduced to the US and was also the first Civic Type R officially sold by Honda NZ as a new vehicle.

And that brings us to the new FL5. But you can read all about that at the front of the magazine. 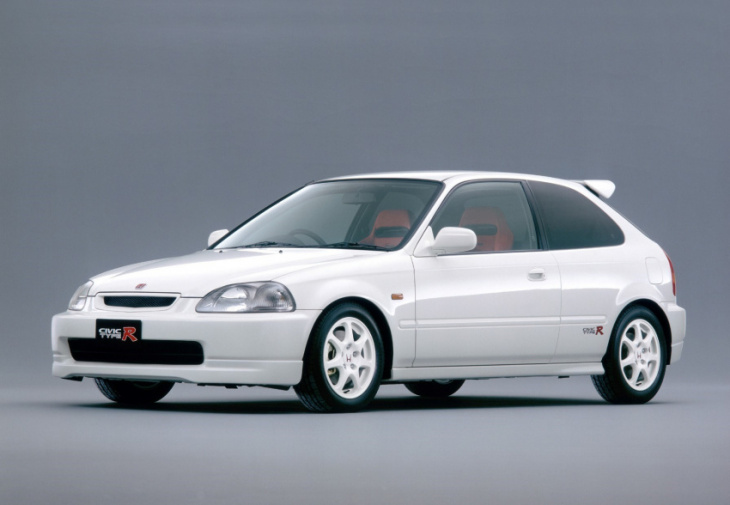 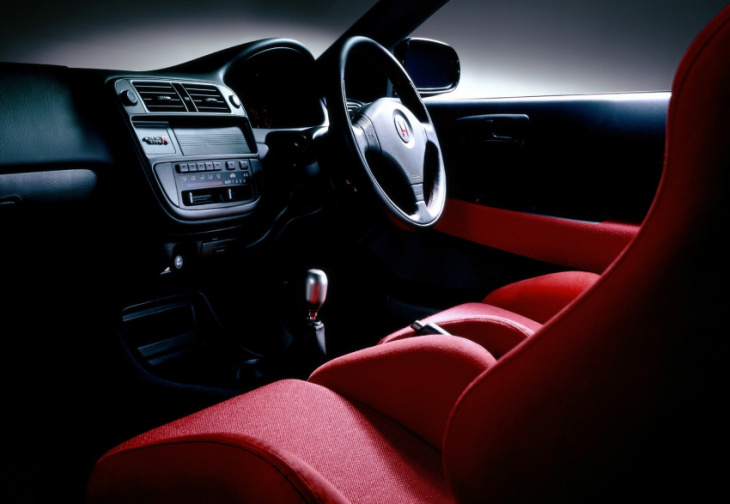 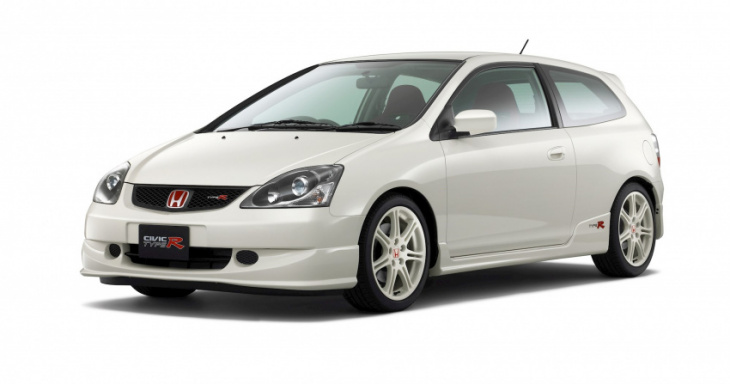 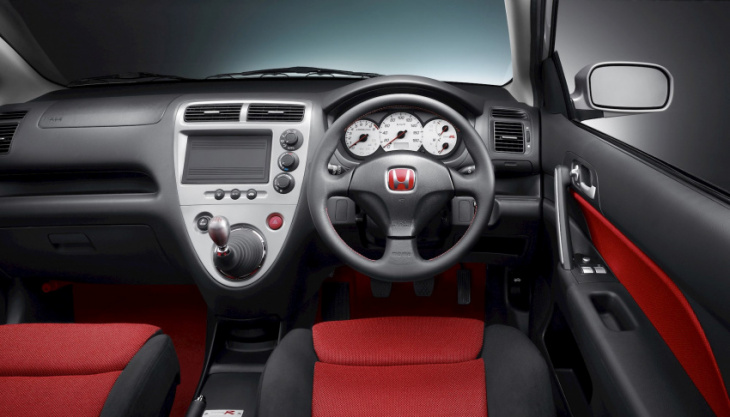 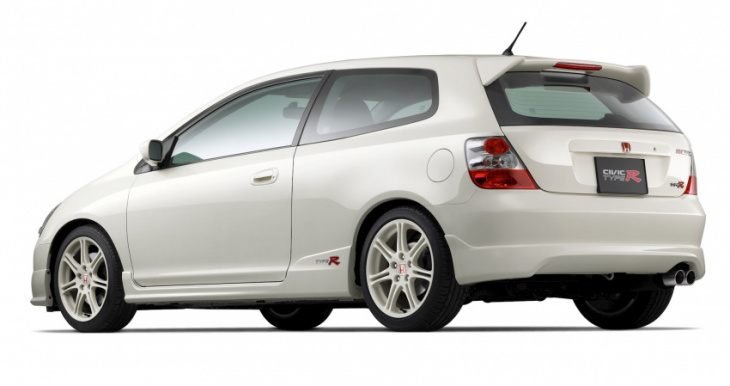 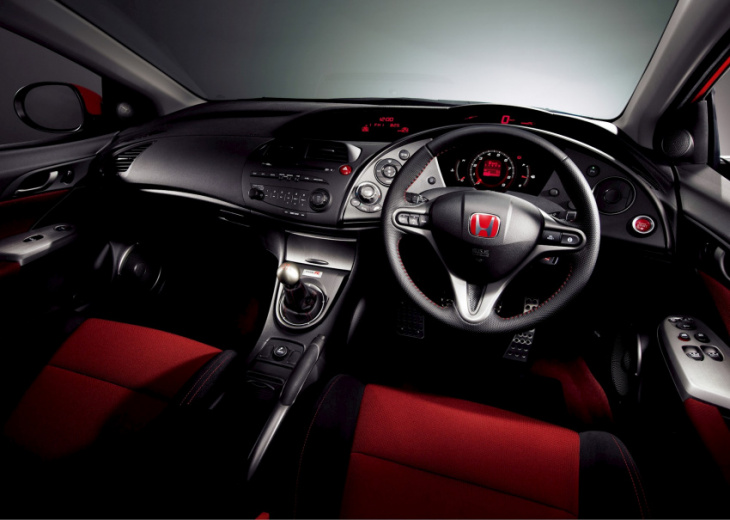 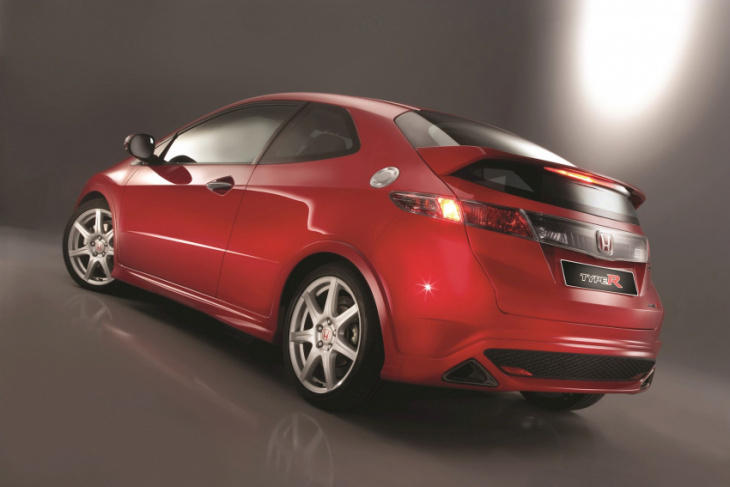 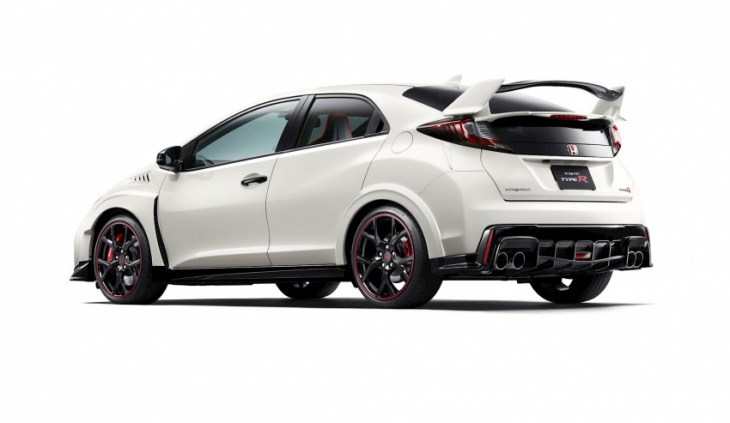 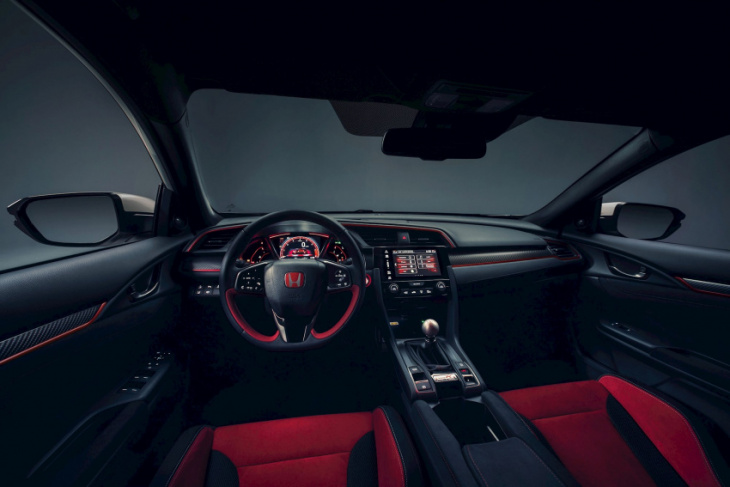 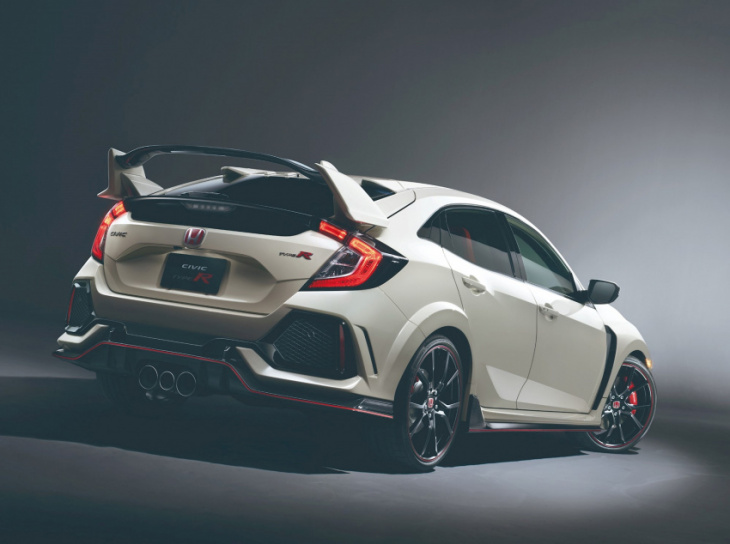