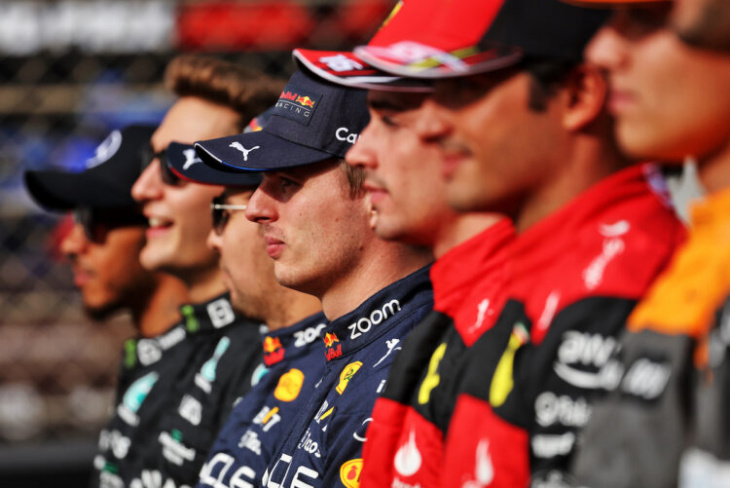 The 2022 Formula 1 season officially came to a close on Sunday evening in Abu Dhabi, with the results finalising the team-mate battles from the 2022 season.

Throughout the grid, there were close battles while elsewhere, one driver dominated their team-mate during the year.

In the qualifying head-to-head, Lando Norris from McLaren was the most dominant, as he out-qualified Daniel Ricciardo 20 times from 22 races.

Ricciardo has now departed the McLaren squad, and is set for a reserve role at Red Bull in 2022.

Check out the final qualifying head-to-head stats below.

On the race side of operations, things were much closer throughout the field.

Like qualifying, there were no ties, but there were tight margins between the likes of Mercedes and Alpine.

It should be noted that races in which both cars from one team failed to finish are not included in the final head-to-head result.

Check out the final race head-to-head stats below.

In the championship standings, Verstappen secured his second F1 title in dominating fashion, securing the most wins and points in a single campaign.

In the graph below, you can see the drivers’ finishing position in the standings, as well as how many points they scored throughout the campaign.