And honestly, it’s worth it for the engine sound alone. Have a listen here 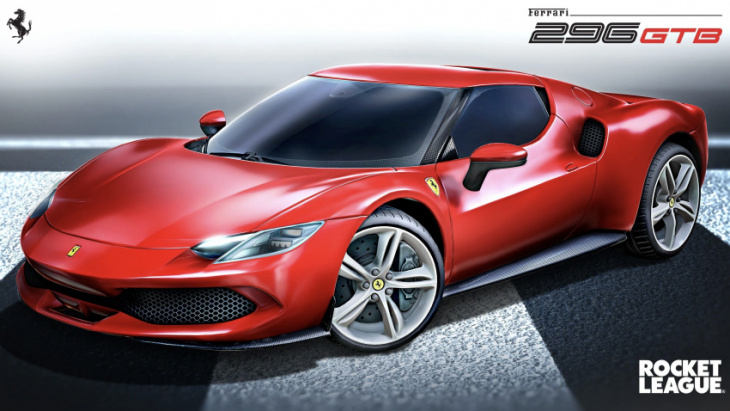 Is it just us, or does Rocket League kind of feel like it’s been around forever? Somehow, we’ve only had seven years’ worth of rocket-propelled high jinks and soul-crushing air swings.

We picked it up in 2015 when it came out, and almost immediately realised that a) it was awesome, b) many, many people on the internet were awesome players, and c) we very much weren’t. After enough public failures (and more intimations about our life choices than we were happy with), we kind of parked it for a while and assumed it’d be like Vine and Making a Murderer – a big deal for a while, then one of those ‘Oh yeah, I remember that’ moments you have years afterward.

Erm, not quite – apparently, some 90 million people play it on any given month, with daily peaks of more than five million players. Presumably not on school nights, unless your parents are very different than ours were. In any case, hardly peanuts.

But you hardly need figures to work out its popularity when you have this simple fact: Ferrari has licensed its 296 GTB to Rocket League. Its inclusion follows the new Bronco, new Countach and McLaren 765LT, as well as F1 and NASCAR racers, to name but a few. We’ve not played in… well, forever, and we always just picked the van when we did. For the sound of the 296 GTB alone, both of those things might be about to change.

Keyword: The Ferrari 296 GTB is now in Rocket League