The drivers of these 10 vehicles net the most DUIs: U.S. survey 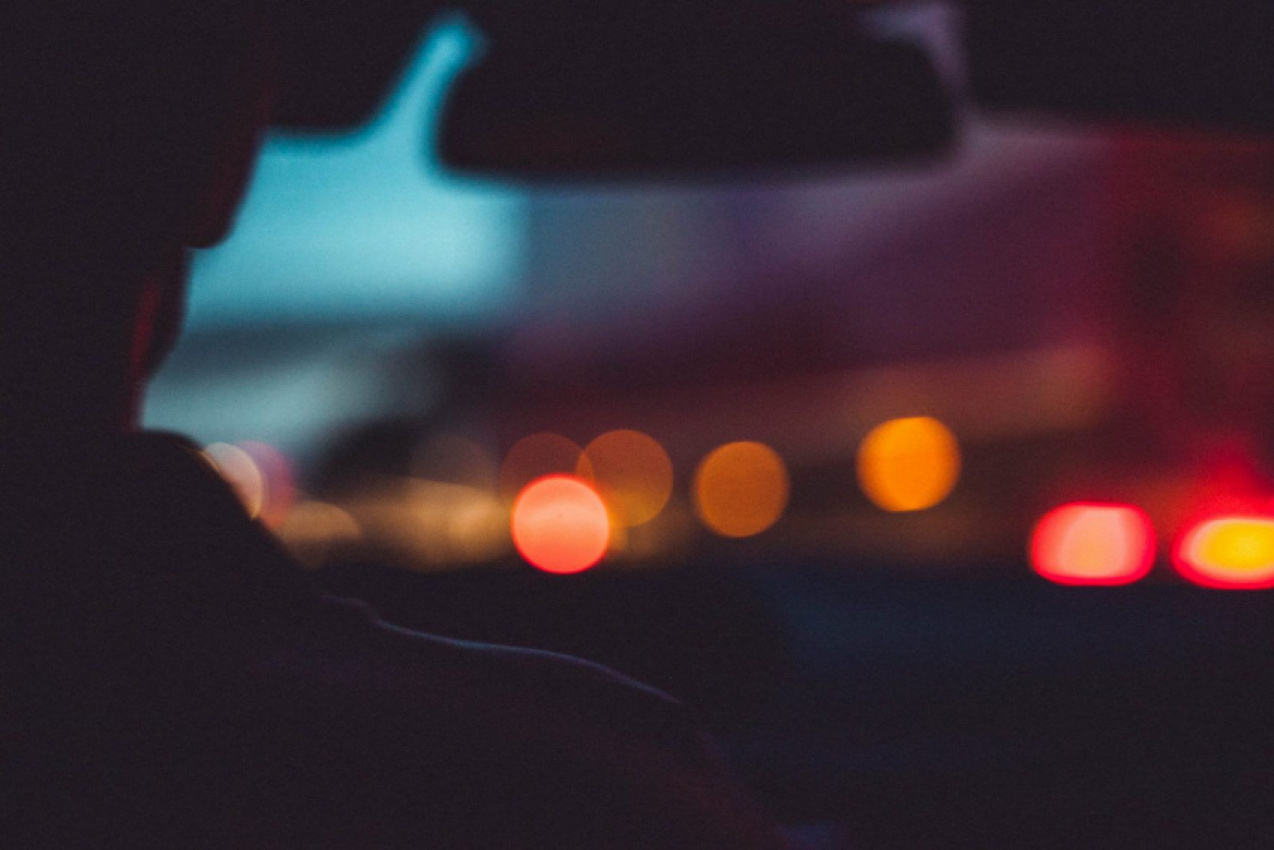 The Ram 2500 is once again the vehicle with an owner most likely to have a DUI under their belt, according to a new U.S. survey that correlated car-insurance applications (and the driving infractions attached to them) and the total number of a specific vehicle model on said applications.

The chart, “percentage of car owners driving each model with a prior DUI incident,” was put together by the data science team at American insurance company Insurify, and was broken down into a top 10 list.

(Never fear, while I’ve been known to churn out some cheeky material, I’m driving towards this one sans stereotypes.)

Before we jump into the full list, here’s the back end of how these figures were gathered, as per the Insurify web post: “Researchers at Insurify, a website for auto insurance comparisons, extracted info from over 1.6 million car insurance applications,” the company writes. “The quote process has users input personal and vehicle information from the past seven years, including the model of car they drive, and whether they have been cited for driving under the influence.”

“For each model, the share of drivers with a prior DUI violation was compared against the total population of motorists that owned that model. The 10 models with the highest proportion of drivers with a DUI were then selected.”

Here are the 10 vehicles that made the list, presented from lowest percentage to highest; yes, seven of them are pickup trucks, but there’s also a Subaru WRX, an Audi A4, and, in the most twisted of appearances, a Ford Contour, which was only with us for six model years.

Take what you will from this data, and if you’re deep into numbers, perhaps you’ll steer clear of some of these aforementioned models when you’re driving through ‘Murica.

Keyword: The drivers of these 10 vehicles net the most DUIs: U.S. survey