The Bergmeister is RUF’s tribute to the Porsche 993

RUF, the German skunkworks that’s a household name in insane Porsche tuning, has revealed its latest one-off project. This is the open-topped Bergmeister, a tribute to Porsche’s lightest car. 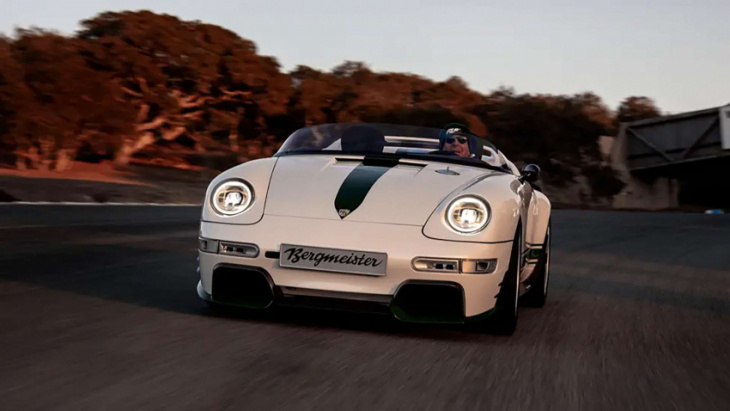 With design by the creator of the original 993, Tony Hatter, it’s the closest thing we’ve seen yet to what a modern interpretation of the 993 might look like, coming no less from the pen of the man who did the original.

The chin spoiler is aggressive but not over the top, as are the inlets flanking the front. The lights are updated too, with 993 dimensions filled with more modern internals. At the back, per the prototype it pays tribute to, it’s all the way open, below the lights, revealing a snaking exhaust system from the flat-six. The twin-lip wing is a nod to the Bergspyder too. 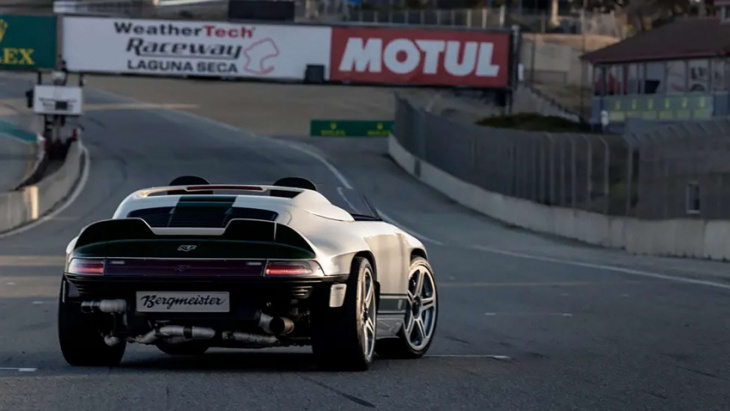 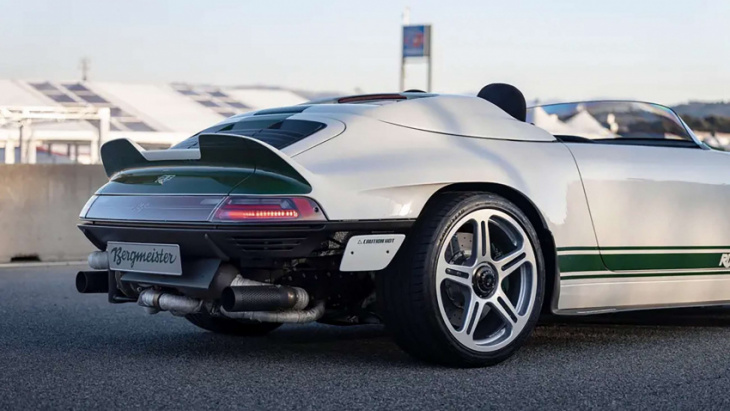 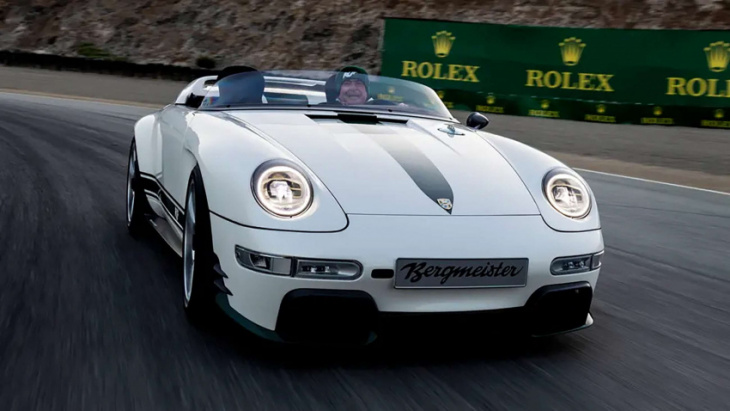 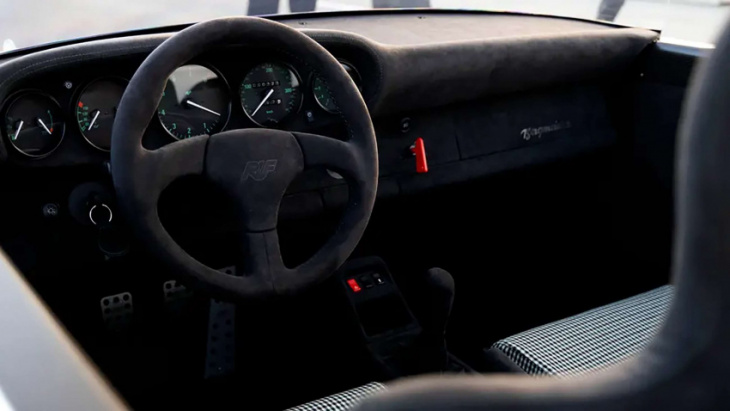 The Bergmester has been built using an unused 993 cabriolet body shell that was never built into a full car in period before production ended. Ever since it was first shipped to RUF, it’s been sat in the ownership of CEO Alois Ruf.

Keyword: The Bergmeister is RUF’s tribute to the Porsche 993