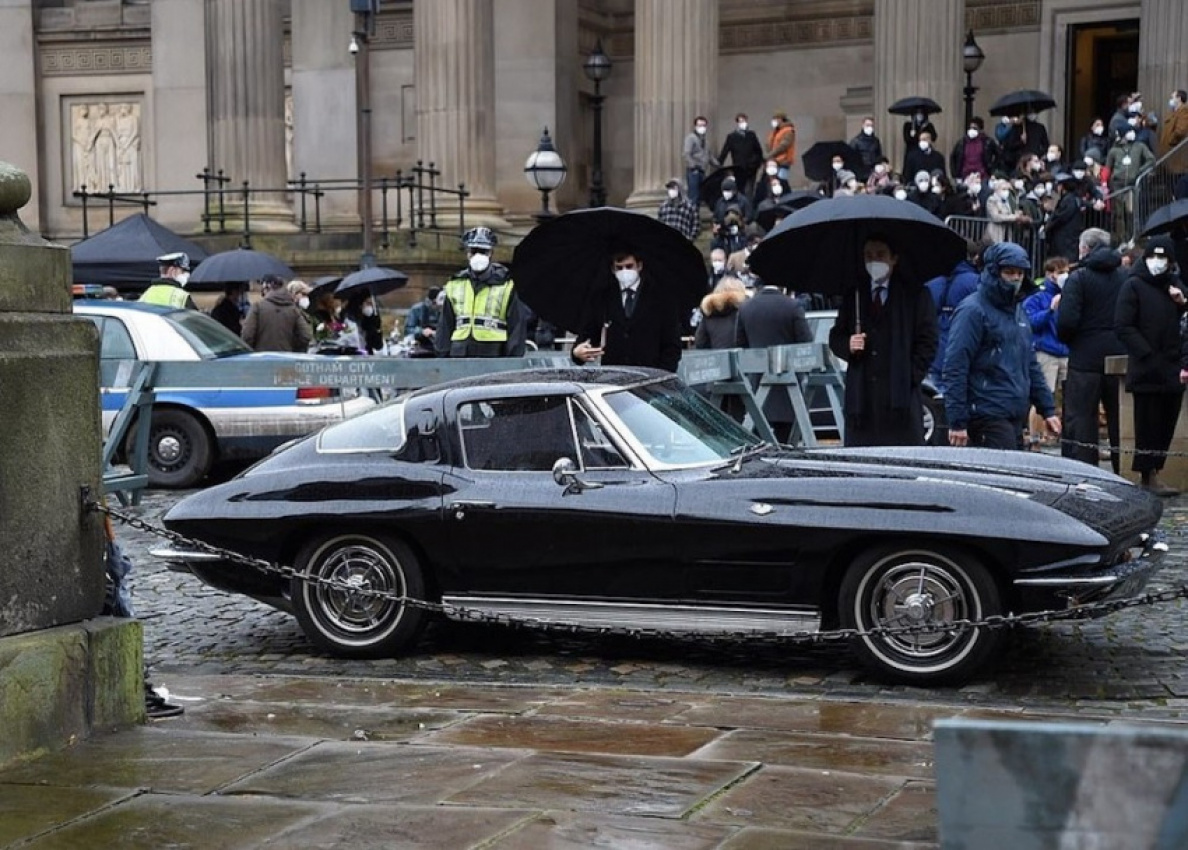 Forget the Batmobile – Bruce Wayne’s 1963 Corvette split-window coupe is the star of The Batman.

As Corvette fans are well aware, the one-year-only 1963 Corvette split-window coupe is already one of the most popular models in the illustrious vehicle’s history, as well as one of the more valuable. Collectors simply love quirky and limited machines like the legendary split-window, which also happens to be the first model year of the beloved C2. But if you thought that the split window couldn’t possibly get any more popular or expensive, it appears that the launch of the movie The Batman is doing exactly that, according to Fox News.

Yes, in an upside-down world where some used vehicles are selling for more than new ones, the latest movie in the Batman series has spawned even more interest in the 1963 Corvette coupe, as Bruce Wayne – played this time by British actor Robert Pattinson – just so happens to drive a black one in the movie, when he isn’t donning his crime-fighting bat suit, that is. The classic ride doesn’t even appear in The Batman for very long, and yet, it has helped spawn a 560 percent jump in 1963 Corvette sales on eBay since the movie landed in theaters. 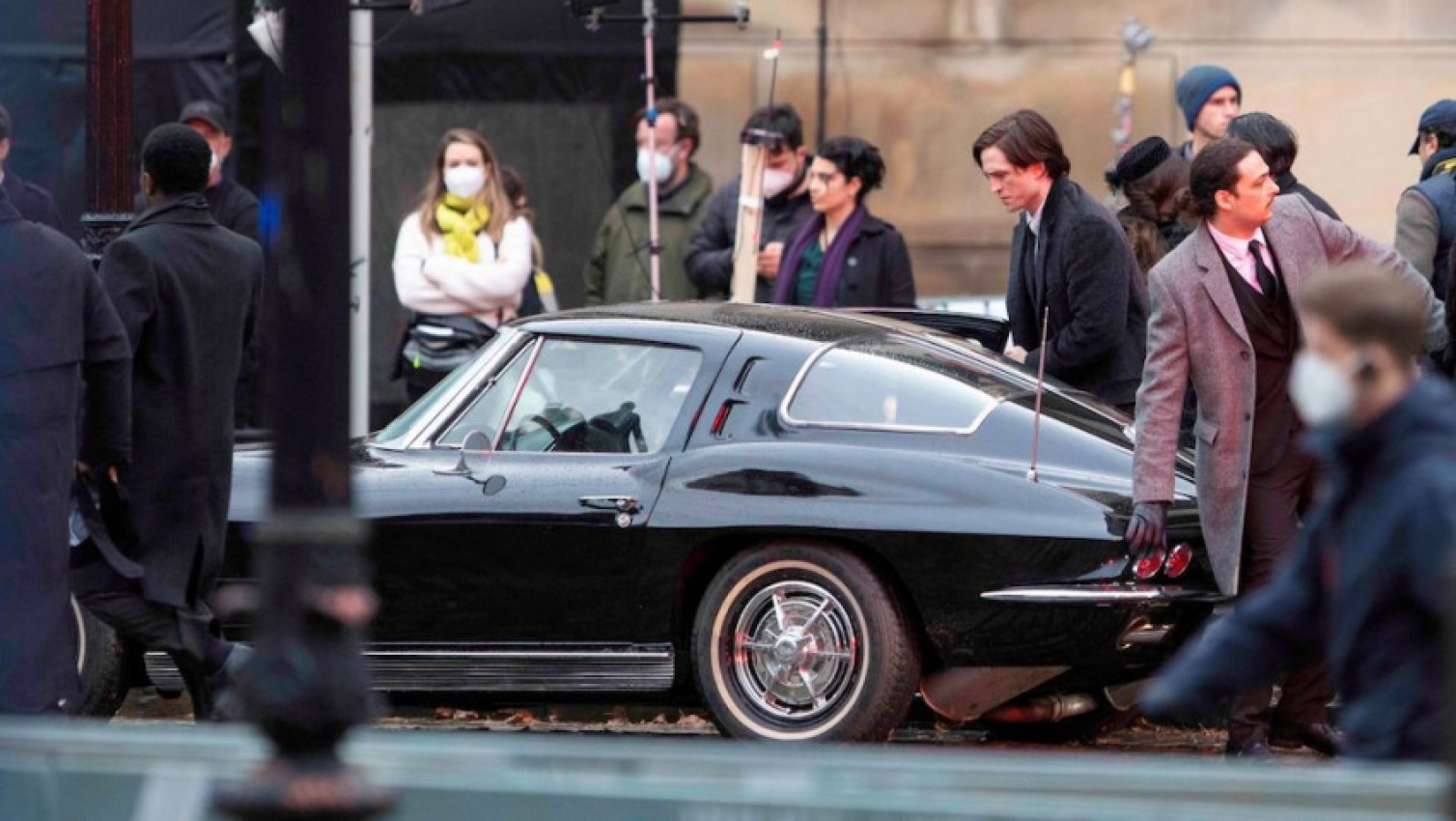 Collectors have long been interested in movie cars – just take the Batmobile, for example. The very first Batmobile was designed by legendary car customizer George Barris, and many others have followed, many of which have been replicated in real life by eager fans of the comic book turned TV series turned long-running movie franchise. In the latest flick, Batman drives a more conventional-looking vintage muscle car of sorts, quite the departure from his futuristic jet engine-powered transportation in other movies. 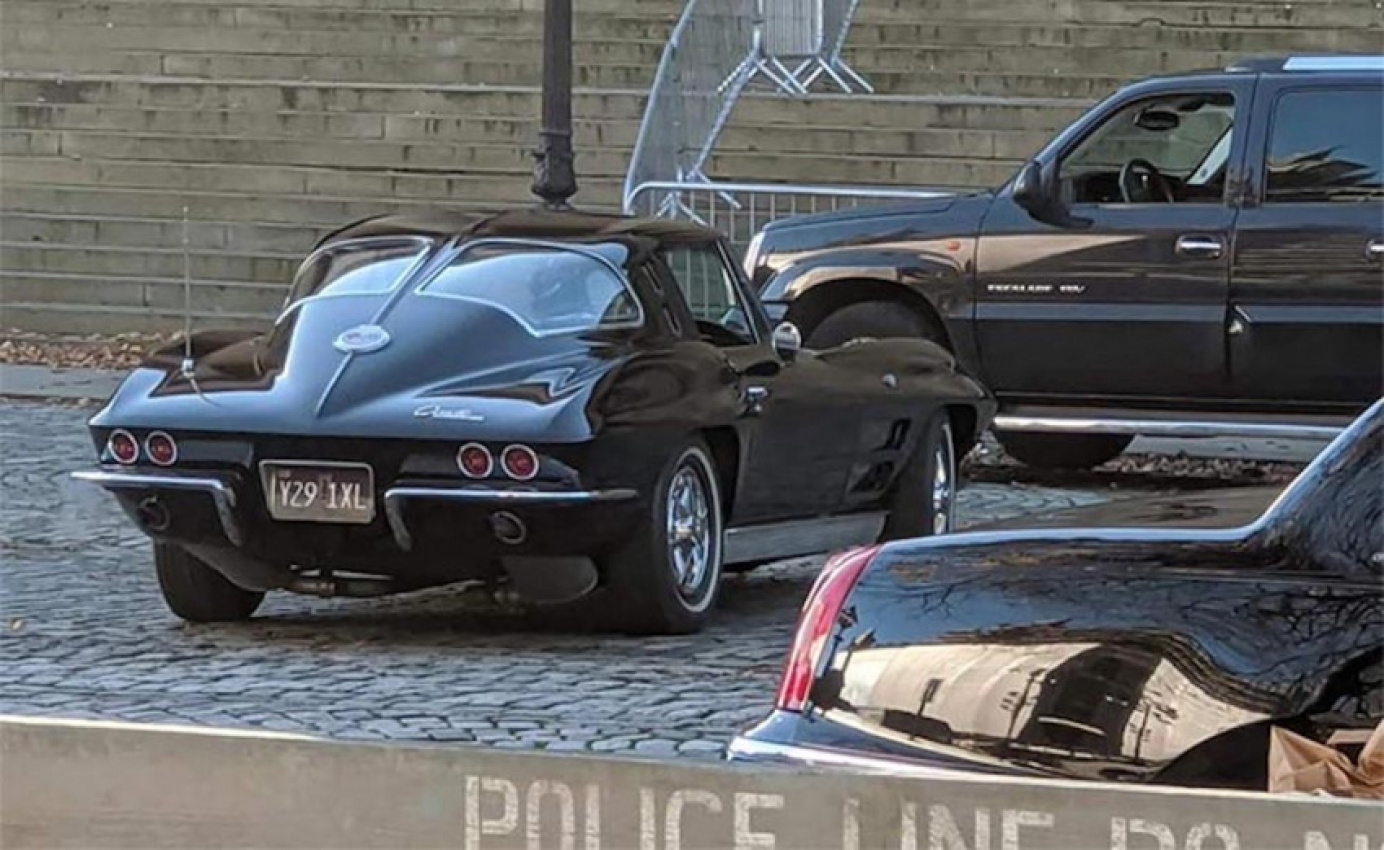 Regardless, one might think that the newest Batmobile would once again steal the show, but that apparently hasn’t been the case at all. Instead, this classic, timeless, unmodified Corvette has captured the imagination of folks that have seen The Batman, but that isn’t terribly surprising. After all, we are talking about one of the most beautiful vehicles ever conceived, but we Corvette fans have known that for a long time now.

Keyword: ‘The Batman’ Is Making Already Popular 1963 Corvette Coupe Even More So