The changes made to the popular MPV are great, but can be quite polarizing 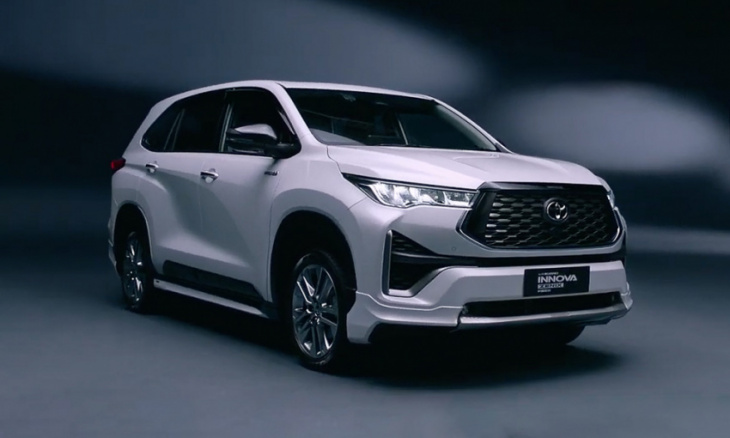 The all-new Innova is quite a looker. SCREENSHOT FROM TOYOTA

For weeks now, Toyota has teased us with images of the all-new Innova. After much speculation and anticipation among fans, the cat is finally out of the bag. The automaker has formally launched the all-new MPV. And it seems like the vehicle won’t be built the way it was before.

The tough ladder-frame chassis and the powerful diesel engines have endeared the perennial MPV favorite to people. However, none of these can be found in the third-generation model. First things first, the all-new Innova is now a crossover, and it looks the part.

Riding on Toyota’s TNGA-C platform, it is 20mm longer and 20mm wider, and sits 15mm lower than the outgoing model. The wheelbase has also been stretched by 100mm, while overall height remains at 1,795mm. 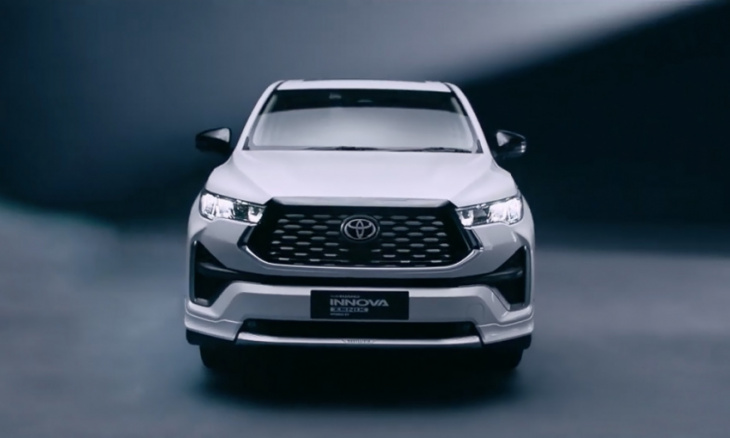 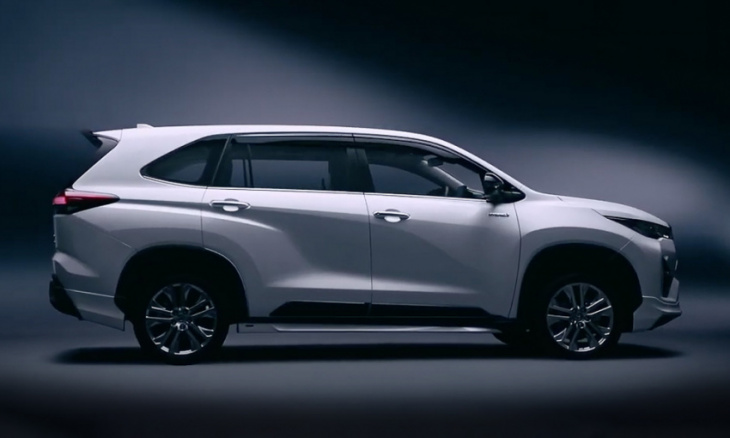 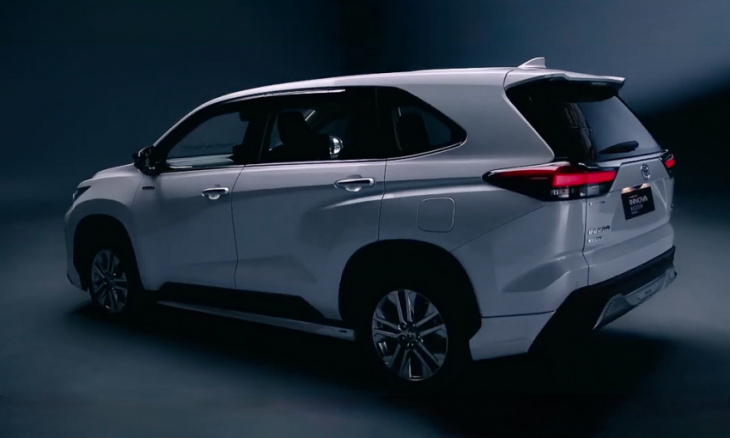 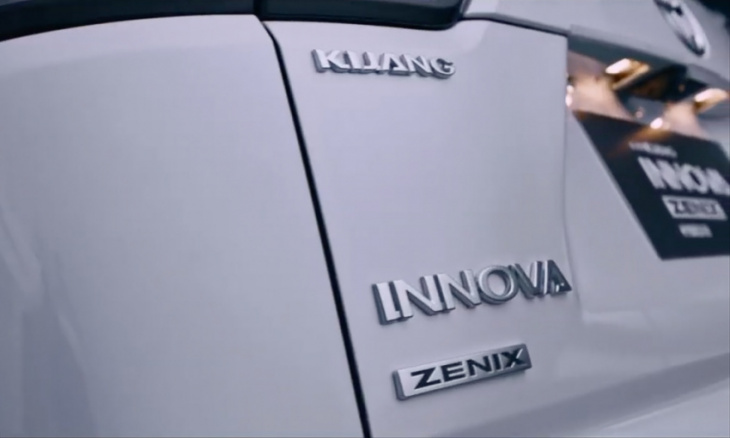 This MPV has no bad angles. SCREENSHOTS FROM TOYOTA

Up front, the Innova sports a modern fascia. A hexagonal grille is flanked by slim LED headlamp clusters. Below it is an aggressive-looking bumper. The sides are peppered with flowing curves and chiseled fenders where a choice of 16- or 18-inch wheels can be found, depending on the variant. The rear end now significantly looks better, completing the MPV’s handsome makeover.

There are no traces of the once-utilitarian interior here. Look up and you’ll see a huge panoramic sunroof. Behind the tiller is a seven-inch multi-information display flanked by analog gauges. The new dashboard has a neat layout. Here, you’ll find a 10-inch tablet-style infotainment display and digital controls for the HVAC. The shifter has also been moved to the dash from the center console, with the switch for the electronic parking brake. 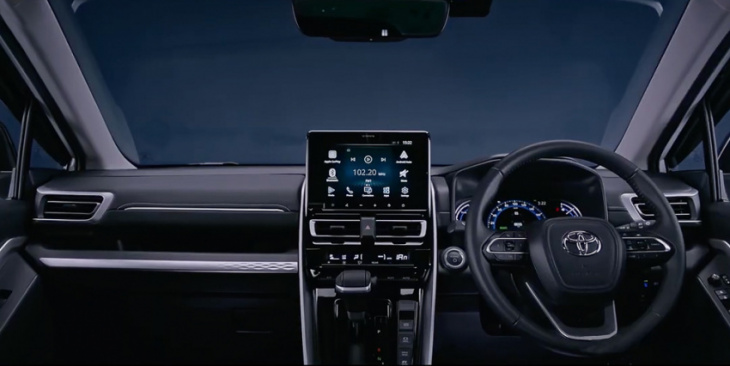 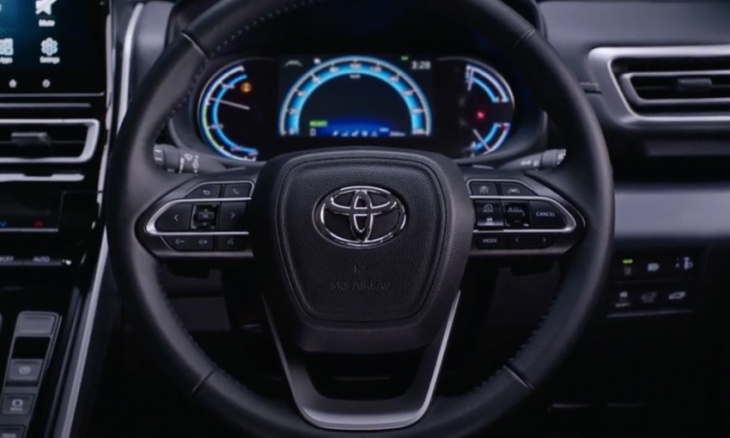 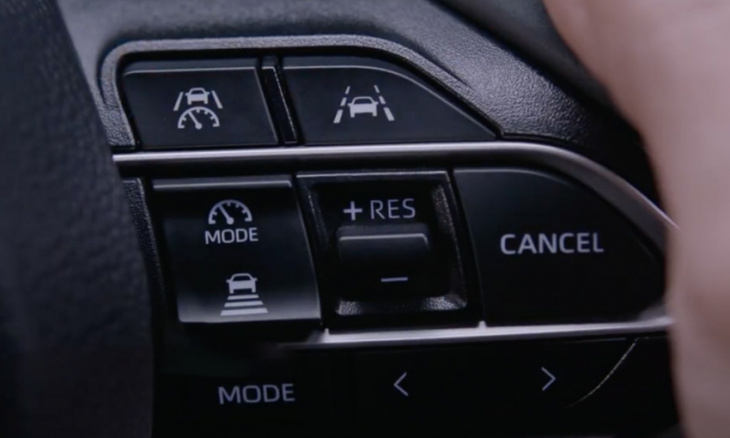 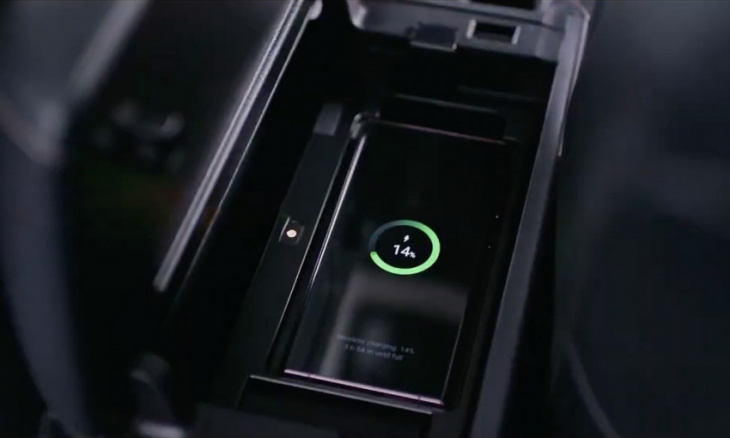 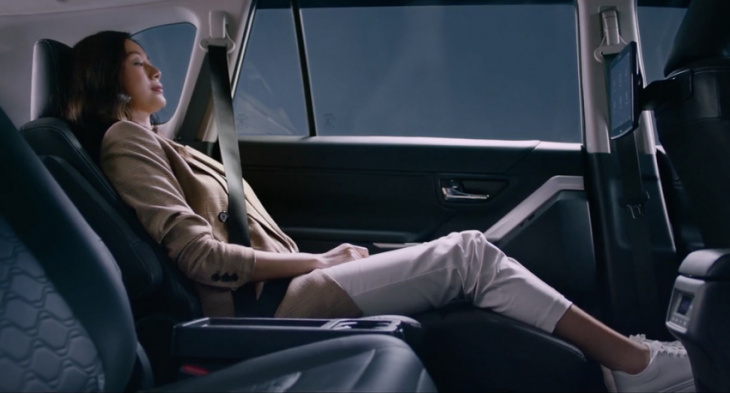 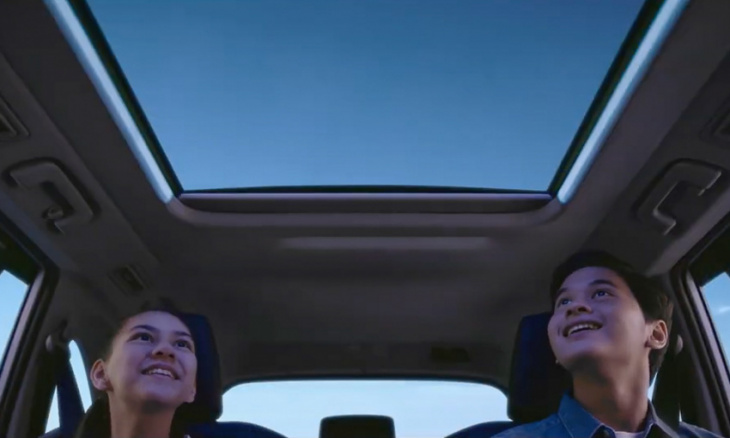 The interior is unbelievably good-looking. SCREENSHOTS FROM TOYOTA

Acres of plastic are broken by silver trim embellishments and leather on the seats. The new Innova still sits six or eight people onboard. Top variants feature second-row captain seats with an ottoman function. While there’s no mention of it, we hope that the third row folds flat on the floor this time.

As we’ve mentioned earlier, the new Innova is now a crossover. That means it now has a front-engine and front-wheel-drive layout. Sadly, there are no more diesel engines now. But Toyota claims that the third-generation Innova will still be fuel-efficient, thanks to its set of Dynamic Force powerplants. 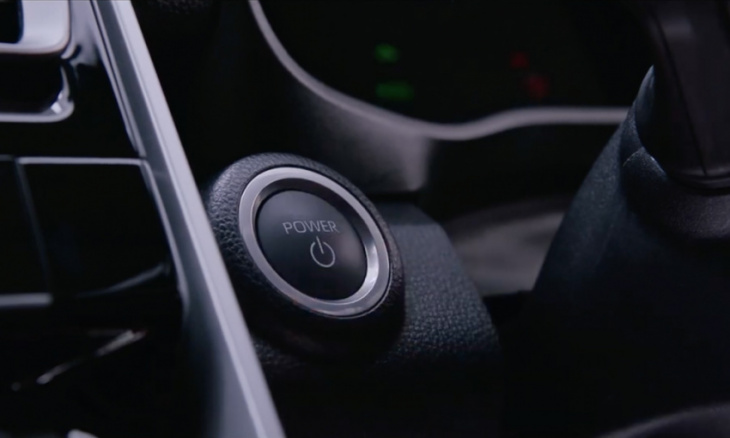 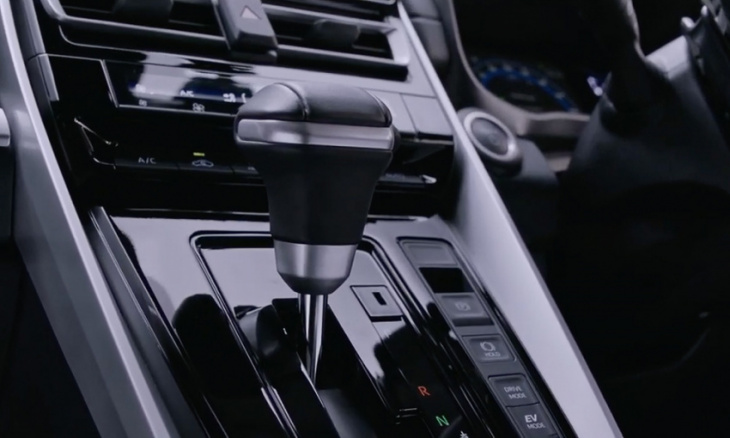 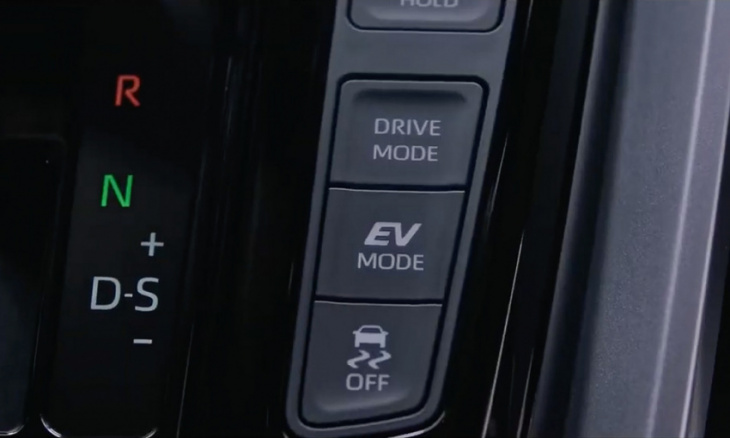 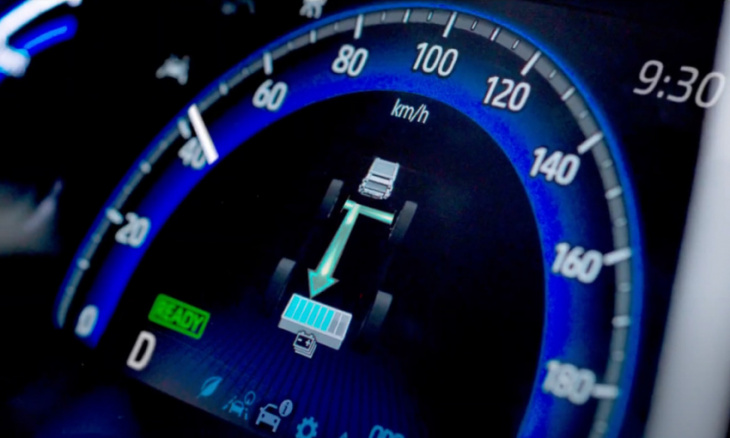 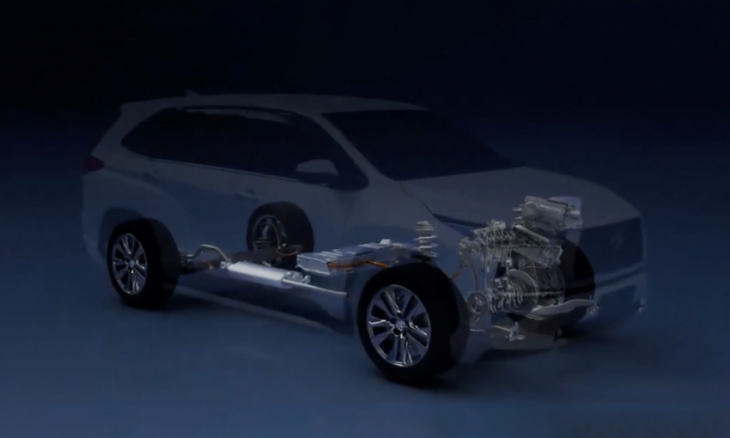 If the platform sounds familiar, that’s because it’s shared with other Toyota and Lexus vehicles. SCREENSHOTS FROM TOYOTA

Regular gasoline variants will get a 2.0-liter naturally aspirated engine called the M20A-FKS. For the first time though, you can have an Innova with hybrid propulsion. With an M20A-FXS engine and an electric motor, the fifth-generation Toyota Hybrid Electric Vehicle system has a combined output of 184hp. Power is sent to the front wheels via a CVT. 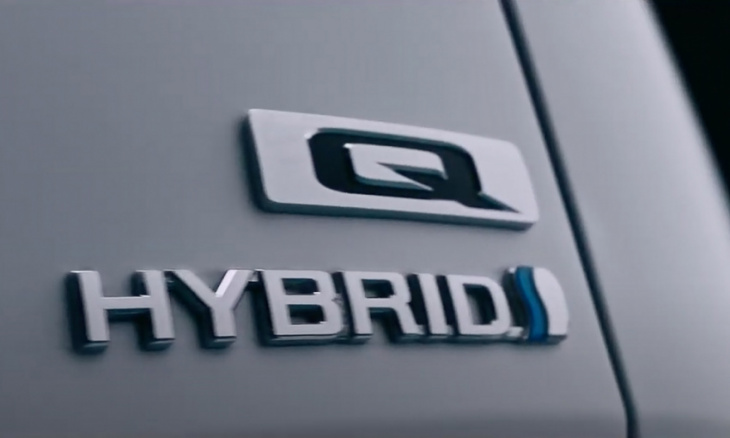 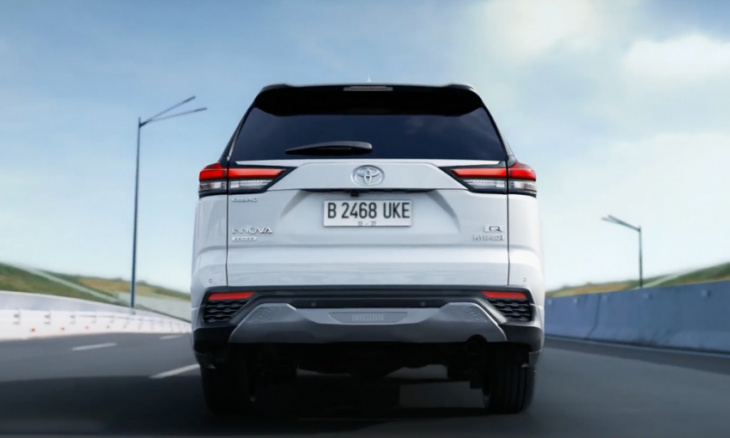 Only time will tell if true fans can fall in love with the new propulsion systems. SCREENSHOTS FROM TOYOTA

There’s no denying that the all-new Innova is better on all fronts. But it remains to be seen if its target clientele will warm up to the drastic changes made to the vehicle. For now, the biggest questions are, first, when this will hit our roads, and, second, if it will be sold alongside the all-diesel and previous-generation Innova lineup here.

Keyword: The all-new Toyota Innova now looks like a crossover