It’s hard to imagine someone outright hating a Porsche 911. Being annoyed at how much a new 911 costs, that’s understandable, but outright distaste is rare. And yet, that was often the mood of the day for some Porsche fans when it came to the 996 911. The first water-cooled iteration of Porsche’s iconic sports car has long been the unloved model for reasons imagined and (somewhat) valid. At last, though, it’s gaining some respect—and the special 996 that just bowed at Amelia Island is official proof.

Long decried, the 996 Porsche 911 is becoming an appreciated near-classic 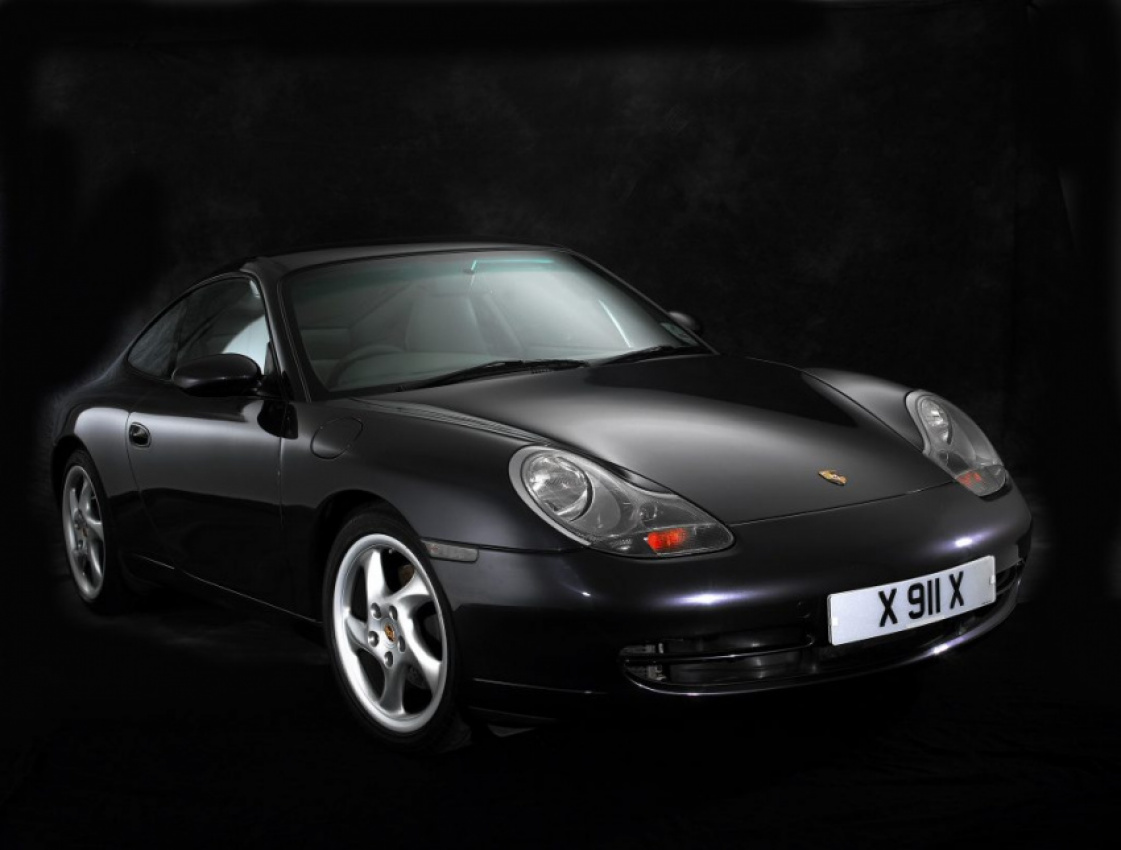 The 1999-2005 Porsche 911, aka the 996, faced an uphill battle for fandom affection from the start. As the first 911 to break from the long-standing air-cooled formula, some brand aficionados dismissed it outright. It didn’t help that the M96 flat-six introduced the IMS bearing, a term that still sends chills up enthusiast spines. And many others critiqued how it shared parts—and egg-shaped headlights—with the then-new Boxster, Hagerty notes.

In addition, because Porsche fans dismissed the 996 for so long, it’s one of the few affordable ways into 911 ownership. As all cars become more expensive, affordability is vital for maintaining a passionate audience. And as Porsche Classic now supplies 996 parts, it’s now of the brand’s most affordable vintage models, too. Plus, while IMS-free models like the Turbo and GT3 are more expensive, they also offer modern levels of performance and comfort. Hagerty even called the 996 Turbo a “budget 959.”

But if you’re still unconvinced that the 996 deserves its share of props, look no further than what Porsche Classic brought to Amelia Island this year.

Every so often, Porsche Classic brings out special projects that honor the brand’s past models. For example, to honor Porsche’s 70th birthday, the Classic team restored a spare 993 Turbo that was hiding in a warehouse. That car was dubbed ‘Project Gold’ after its gold paint job. And now, it has a sibling: Project Grey, aka the Porsche Classic Club Coupe.

Despite its name, the Club Coupe isn’t solely Porsche Classic’s handiwork, Hagerty says. The automaker collaborated with the Porsche Club of America to turn a regular 1999 911 Carrera into a kind of ‘996 Greatest Hits.’ Think of it as a 911 Sport Classic, but for the 1999-2005 models. And that’s not hyperbole.

Firstly, instead of the 1999 donor car’s 3.4-liter flat-six, the Club Coupe has the 996 GT3’s 8000-rpm 3.6-liter Mezger flat-six. It also has the GT3’s suspension, brakes, six-speed manual, front fascia, and side skirts. Meanwhile, the car’s ducktail spoiler mimics the one on the iconic 1973 Carrera 2.7 RS. It also has a racing-style double-bubble roof to better accommodate helmeted heads. And it rides on one-off 18” Fuchs forged-alloy wheels designed by the original wheel’s designer.

The Sport Classic connection goes even deeper, though, because the Club Coupe has a Sport Classic Gray paint job. Also, to honor the PCA connection, this 996 Porsche 911’s metallic-gray stripes, black brake calipers, and alloy wheels have Club Blau (blue) accents. Those same accents also show up on the steering wheel and tachometer. And speaking of the interior, it features an Alcantara headliner and custom woven leather door panels and seat inserts.

Plus, Porsche Classic didn’t just restore one 996 911. It built a second car to serve as a test mule, Hagerty reports. And if the factory is showing this level of 996 appreciation, perhaps some of the car’s haters can, too.

Even if you can’t score the Club Coupe, you can still afford one of these Porsches

Now, the Porsche Classic Club Coupe is a one-off car, though, unlike Project Gold, it is street-legal. However, Porsche is reportedly considering offering some of its parts, such as the spoiler and Fuchs wheels, as Classic accessories, Hagerty says. And after its year-long tour is over, the Club Coupe will be put up for auction.

But while this 996 will likely be hard to scoop up, getting your hands on a ‘regular’ one is decidedly easier. Although it’s been undervalued for a long time, 996 values have risen recently. But apart from Turbos and GT3s, these 911s are still reasonably affordable. A fair-condition one typically costs about $20K-$30K, while a good-to-excellent-condition one is about $30K-$45K, Hagerty reports.