We never get tired of talking about barn finds. We love these old cars. It’s cliche but likening lost, even sometimes buried rare vintage cars to buried treasure feels pretty apt. We want to review some of the rarest barn finds we have covered. 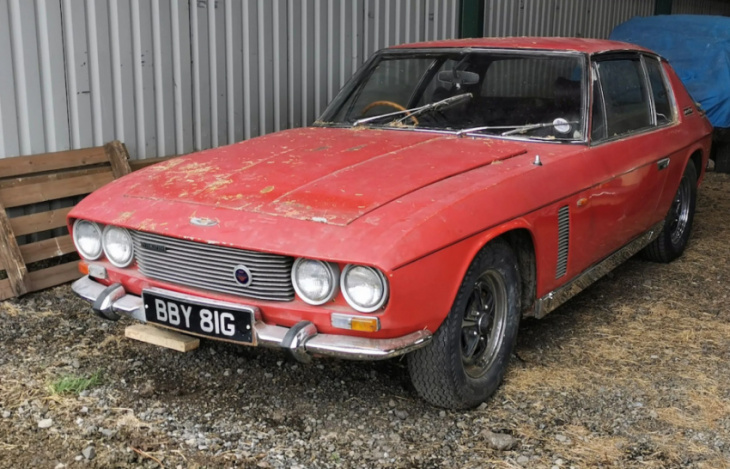 What is a barn find?

In case you are unfamiliar with the term, barn finds describe classic vehicles that get rediscovered after decades, often forgotten, abandoned, or just stored indefinitely. These cars are often dusty, crusty, or even rotting. However, the value isn’t always about the condition but originality.

These cars tend to have a good chance of being mostly original and in a location that ties them to their history, if you’re lucky. 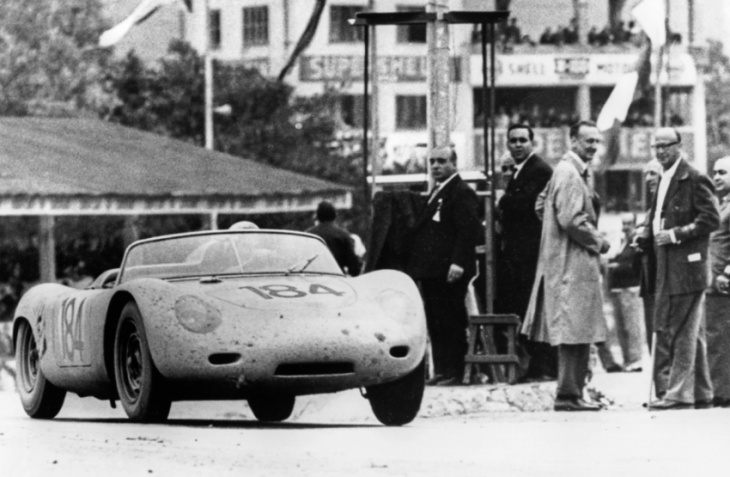 The Porsche 550 Spider isn’t just significant because it was the car that killed James Dean; he was driving it because it was one of the coolest and hottest sports cars ever made.

These two factors make for a valuable car alone. But what makes these cars fetch millions is the fact that only around 100 were ever made, according to Robb Report.

This car sat in a Swiss barn for over 30 years until its recent rediscovery. This Porsche had its original body replaced with an RS60 body. While this does hurt its value, the Porsche was still estimated to bring $1.5M-$2M at auction on Sept 3rd.

One of the few remaining astronaut Corvettes | CollectSPACE

NASA’s Apollo missions and Corvettes are indelibly linked. In a stroke of sheer marketing brilliance, in the late ’60s and early ’70s, Chevy wanted the Corvette to be associated with rockets and astronauts. NASA couldn’t give astronauts cars for free, but they could lease astronauts a special corvette for $1.

Many astronauts have taken advantage of the program over the years. However, only six of them ever got the red, white, and blue stripes down the hood. Of the six, only three patriotic ‘Vettes are believed to exist.

This one belonged to Al Worden, the command module pilot on the fourth lunar mission. After he died in 2020, his grandson found this exceptionally rare “barn” find rotting in a field on his grandfather’s property. The elements took their toll, but the car was still in one piece and is now heading for a $150,000 restoration. 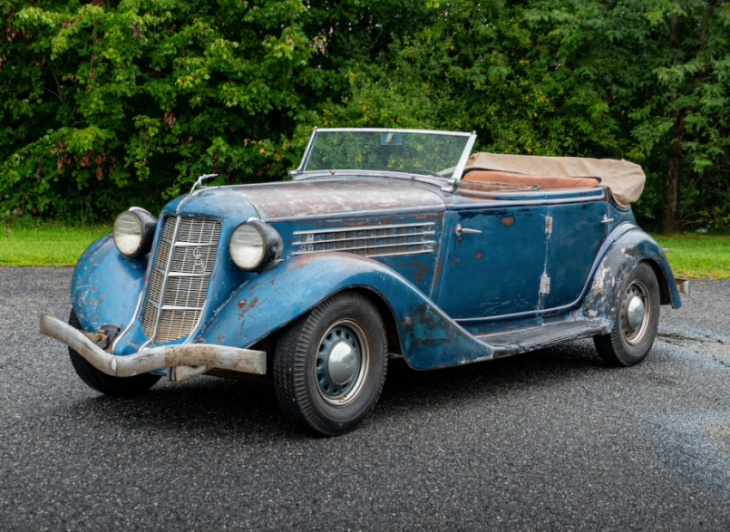 Mike Wolfe made a name for himself by being the master of all kinds of barn finds, not just cars and motorcycles. However, his role as the American Pickers star got him into many barns all over the country.

One of his rarest discoveries was this 1935 Auburn 653. While it isn’t all that valuable, a ’30s Auburn is a rare bird, indeed. The 653 wasn’t quite as fancy as the iconic Boattails, but its significance as a depression-era reaction from a high-end company is very cool. Since no one could afford the big fancy cars of the mid-1903s, Auburn made the 653 to fill the gap. It didn’t really work, making these cars still very rare.

This is a pretty unique kind of barn find. Mike Wolfe, again is responsible for this motherload of barn finds being rediscovered. Instead of finding one rare car, Wolfe found an entire AMC dealership all but abandoned.

The Collier family opened the AMC dealership in the late 1950s in Pikesville, NC. the dealership ran until it eventually fizzled out in the early ’90s. By this point, Mr. Collier was an older guy who was done, and the dealership, with all its contents, just sat. The woods grew up around it, and the grass consumed rare AMC after rare AMC. Despite the shape of the property, the dealership continued to run, selling parts and cars to collectors and brokers.

The thing that makes this barn find significant is not only that there were many cars, but Collier had great tastes and only wanted to sell the coolest and highest-performance AMC models. The list of incredible AMC models is too long to list. However, a very rare Nash Healey topped the list. 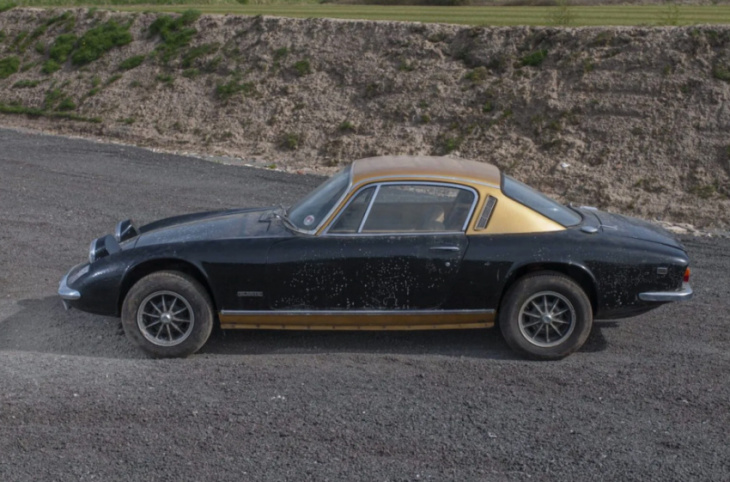 This one is weird and crazy rare. The Lotus Elan isn’t all that special. These cars aren’t overly rare or expensive. However, all that changes if it gets painted the right color combo.

The John Player Special was an F1-inspired livery and paint package for the Elan that few chose. The Lotus F1 team at the time drove black and gold cars. This Elan was a limited special edition wearing the same paint.

Not only does this barn find wear the rare paint, but it’s also the coveted +2 130S/5, widely considered the best Elan because it was fitted with a highway-friendly five-speed gearbox and the “Big Valve” version of the Lotus Twin Cam engine producing 126 hp.

Even lame barn finds are cool

There is just something about rediscovering something that has been lost or forgotten. Of course, it’s even cooler when that lost thing is valuable. We love barn finds. We love the possibility they possess. They keep the belief alive that on any given day, we can stumble upon something of value, monetarily or otherwise. Ultimately, the reason we love barn finds so much is because they are potential covered with rust.