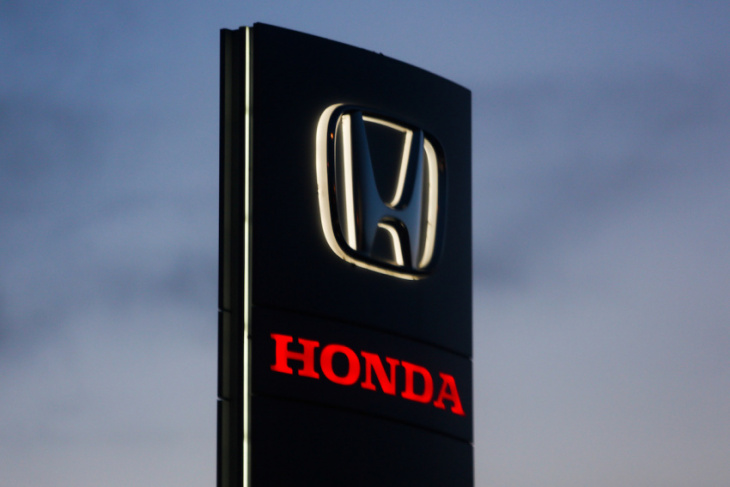 Three brands stuck out for having the best reliability in CR’s rankings: Toyota, Lexus, and BMW. As for the three least reliable car brands, CR ranked Volkswagen, Jeep, and Mercedes-Benz at the bottom.

Certain types of vehicles were found to be more reliable than others. Cars, such as sedans and coupes, ranked fairly high in reliability. Meanwhile, full-sized pickups and electric vehicles ranked lower.

Honda as a whole ranked quite well, coming in as the fifth-most reliable brand according to CR. Within the brand, the following three models were rated as the most reliable Honda models.

The Honda Passport is a midsize SUV known for being spacious, durable, and, notably for this list, reliable. In the Consumer Reports rankings, the Passport was rated as the most reliable Honda vehicle, and it is among the more reliable vehicles on the list overall.

In terms of engine power, the Honda Passport comes standard with a 280-horsepower V6. Fuel efficiency in the Passport is not great, as the SUV gets an expected 19 to 20 miles per gallon in the city and 24 to 25 miles per gallon on the highway. Despite this drawback, J.D. Power still rates the Passport as one of the top midsize SUVs on the market.

A reliable hybrid: the Honda Accord Hybrid

In addition to being a reliable car, U.S. News highlights how high-end the Honda Accord Hybrid feels. It has a comfortable ride, which is made even more comfortable thanks to the Accord Hybrid’s luxurious interior.

While it may not have the best acceleration on the market, it does handle well, and it is noted for being exceptionally safe. With all of these benefits, U.S. News considers the Honda Accord Hybrid one of the best hybrids available.

The Honda Civic has long been considered one of the most reliable cars in the Honda lineup, and CR ranked it as the third-most reliable Honda today. According to J.D. Power, the 2022 Honda Civic, comes standard with an inline-four engine that makes 158 horsepower, but upgraded trims have higher horsepower offerings.

Thanks to its high reliability rating, overall driving experience, and value, the Honda Civic is ranked as one of J.D. Power’s top compact cars today. One aspect of the Civic that is noteworthy is its storage capacity. Because of their smaller size, cargo space is often a concern with compact cars, but J.D. Power stated that the storage in the Civic was a plus.

Keyword: The 3 Most Reliable Honda Models According to Consumer Reports Owner Surveys