Remember the Sienta? Well Toyota is back with an all-new generation of it, and honestly this 7-seater SUV is something Malaysians should want to make its way here.

UMW Toyota enjoyed only moderate success when it did offer the previous 2nd-generation version of the Sienta from latter 2016, which is what prompted its local discontinuation from our market. With its innovative use of space and styling, and materials, it makes us rethink the MPV category all over again. 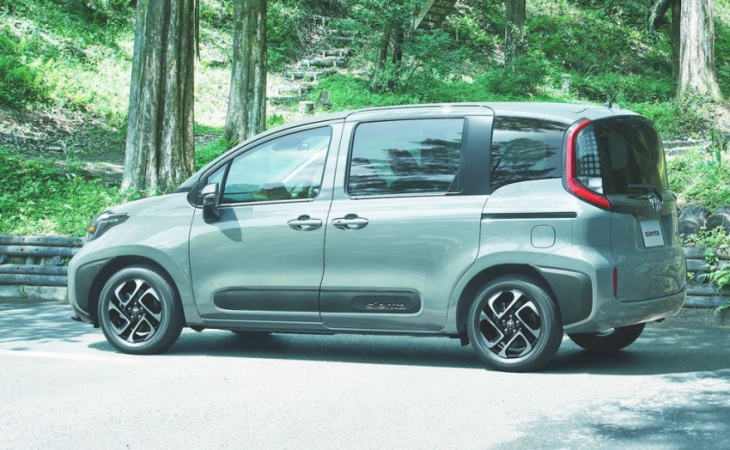 The all-new Sienta carries a footprint awfully similar to its predecessor with an overall length measuring 4,260mm, within which sits a 2,750mm wheelbase. From corner to corner, it’s 1,695mm wide and 1,715mm tall, adding 20mm to the older model’s already generous interior ceiling.

On the outside with its two-tone exterior trim and wheels, as well as lower perimeter ‘bumpers’, you might be forgiven for thinking this could be the latest quirky people mover to come out of the Citroen design studio rather than something of Japanese origin.

Just look up the most compact models from the French firm to see what I mean about the resemblance, particularly their Aircross models or the C4 Cactus. 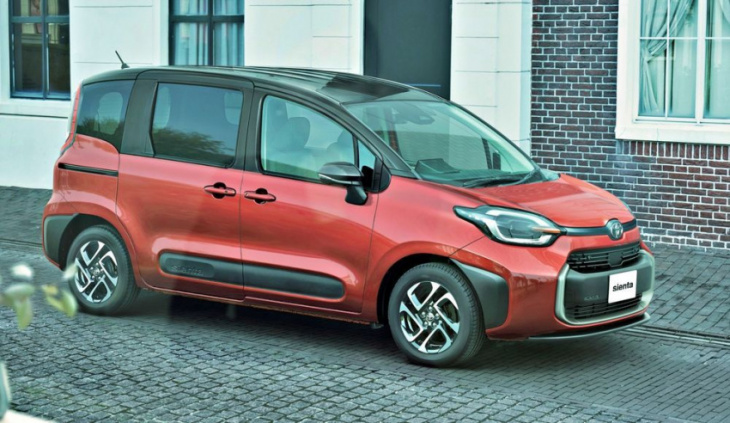 Toyota isn’t going for the usual sleek, robotised look we might expect given their current lineup, but instead focused on giving the Sienta an ‘organic’ feel that’s cohesively expressed by design from both the outside and inside.

Its contours are deliberate, not stylised, its glass house is huge for maximal passenger comfort and versatility while offering great all-around visibility – Toyota claims bicycles with 27-inch tyres can simply be rolled in. And then you step inside to find a cabin that’s beautiful because of its functionality. 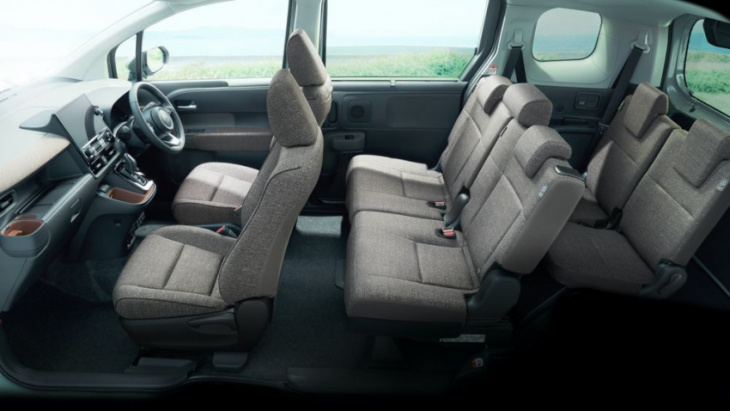 The dashboard, for example, is tiered, but done so to allow ample storage, not to look good, and it’s now basically a parcel shelf just ahead of the passenger seat. Cupholders are wide, deep, and positioned prominently, the seats are made from a fabric weave that’s treated with a hydro and oleo-phobic coating for the dirt repellency of leather/leatherette but with the comfort of fabric upholstery.

In fact, this trim material is pretty much scattered throughout and, combined with the warm and welcoming aesthetic, gives the Sienta the impression that MUJI and Toyota made a car. It’s a lounge on wheels. 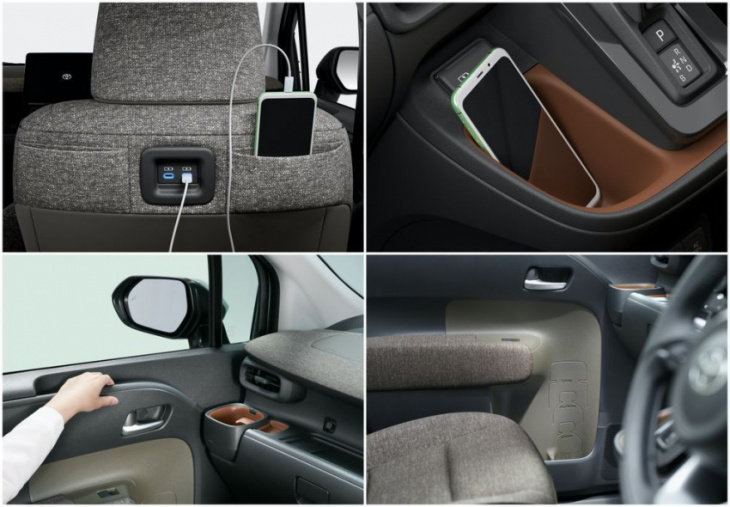 It sits on the TNGA platform too, like every other car the Japanese auto giant makes except for their trucks and the LandCruiser, so it benefits from the other attributes known about this platform – namely its refinement and generally impressive drivability.

It’s not fast, though. Not by a long shot. At least at launch, Toyota has disclosed two powertrain options. First up is a 1.5-litre naturally aspirated 3-cylinder M15A-FKS petrol, essentially the same found powering the Euro-spec Yaris, that chugs out 120PS and 145Nm. 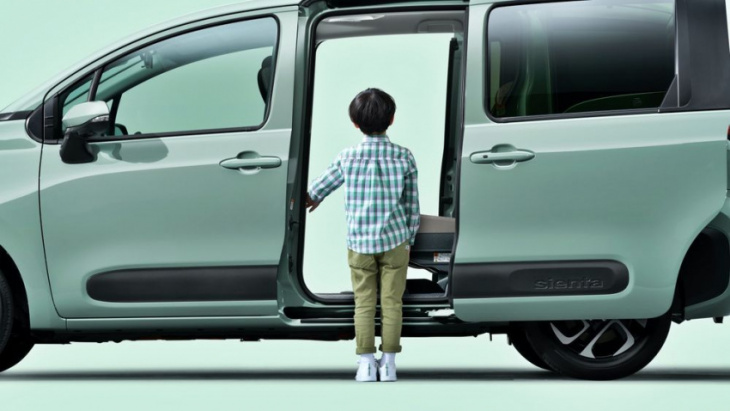 Those are respectable numbers given its displacement and this class of vehicle, but driving one might actually lower your blood pressure instead of possibly increasing it. Drive reaches the front wheels via Toyota’s Direct-Shift CVT gearbox (not to be mistaken for a D-CVT).

Toyota claims this powerplant will deliver an average WLTP fuel consumption of 18.4km/litre but those seeking more economy and smaller carbon footprint can opt for the Sienta hybrid which uses a 1.5-litre M15A-FXE Atkinson-cycle three-pot paired with an electric motor and gearbox combo (eCVT). 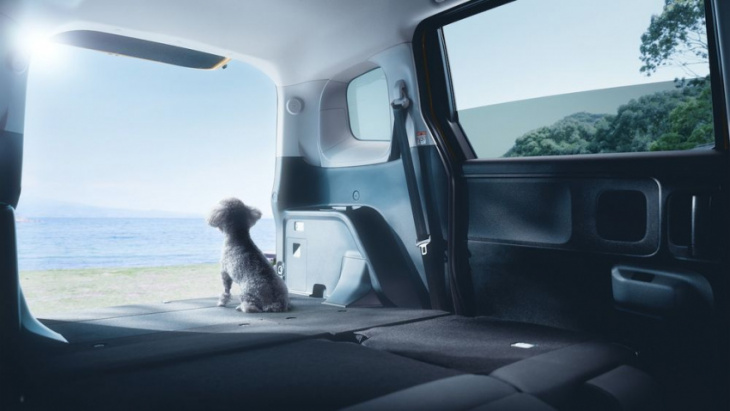 It's packed with all the tech and active safety (Toyota Safety Sense) features that you expect any modern Japanese car to come equipped with, but other than ticking all the boxes from a specification point of view, the sheer uniqueness and utilitarian flair is really the Sienta's main appeal.

Does it deserve to return to Malaysian shores as a worthy alternative to the current crop of compact but still highly commodious 7-seater MPVs that are currently on sale? We say yes, but only if UMW can offer the CKD value proposition. Make it happen, please!

Keyword: The 2023 Toyota Sienta Is Pretty Awesome (More So Than The Old One)