You, your chauffeur or that shifty-looking teenage valet can hit 60 mph in just 3.2 seconds. 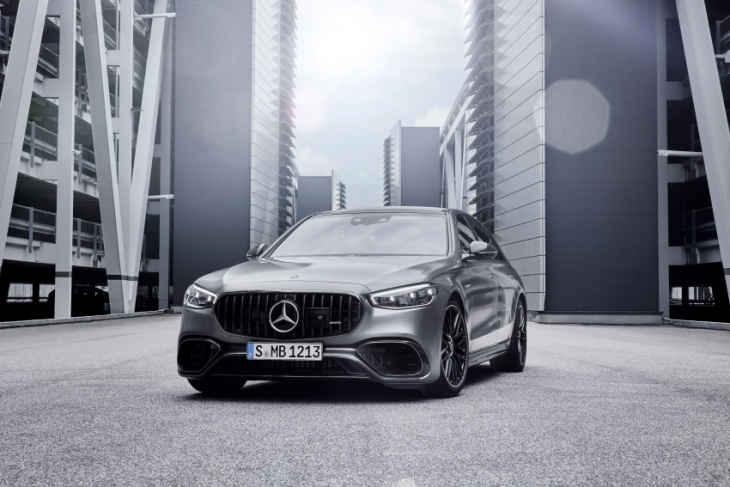 Mercedes launched the new S-Class with the standard Benz (and Maybach) models. Now, we’re getting the AMG version. Mercedes-AMG has just unveiled the 2023 AMG S 63 E Performance — an absolute monster with a new V8 plug-in hybrid system that is powerful enough to make you forget that the old S65 V12 existed. 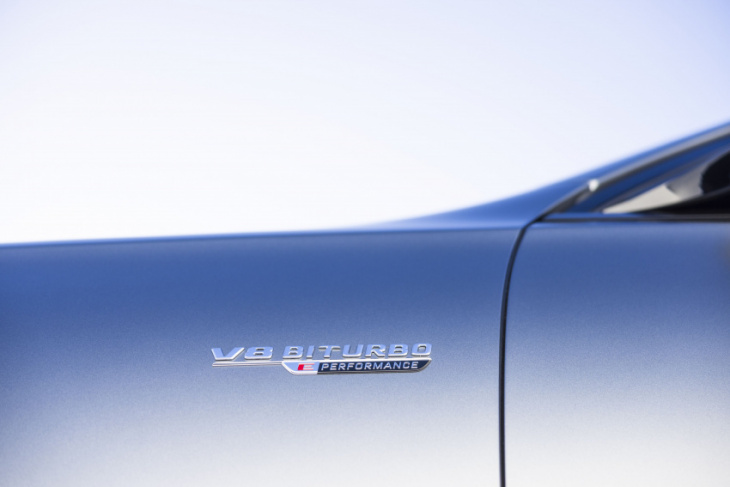 The C 63 S E Performance, revealed earlier this year, uses a PHEV system to replace the V8, putting out 671 horsepower. The AMG S 63 E Performances uses a PHEV system to supplement the 4.0-liter twin-turbo V8 and nine-speed automatic transmission. The result is a staggering 791 hp and 1,055 lb-ft of torque. That power will push the S-Class from 0-60 mph in just 3.2 seconds and to a top speed of 180 mph.

It has a fancy AMG high-performance battery 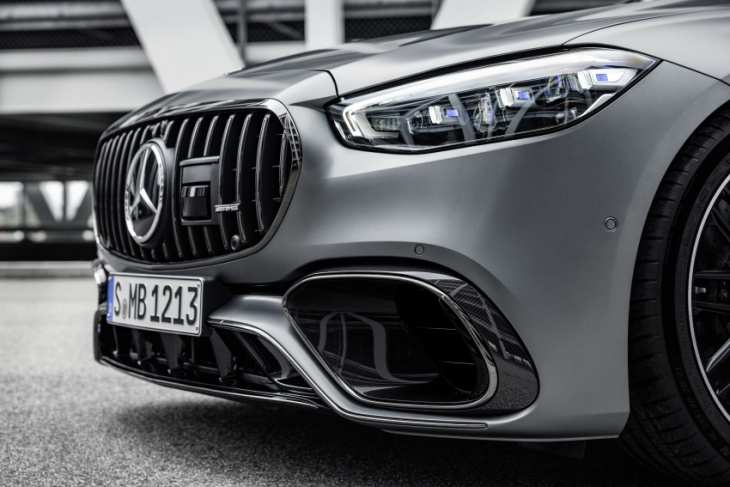 The AMG S 63 E Performance comes equipped with a 13.1-kWh AMG high-performance battery. Mercedes says it is tuned for the fast draw of power rather than extended EV range, which is still TBD (note the C 63 S E Performance only has an eight-mile EV range). The battery can deliver 94 hp continuously and 188 peak hp.

The electric motor offers 236 lb-ft of torque. And the layout allows the motor to bypass the combustion engine’s 9-speed automatic, allowing that electric torque to be delivered in full at any point in the rev range. The AMG S 63 E Performance has four levels of braking regen (Levels 0-3). Level 3, the highest setting, will offer one-pedal driving. 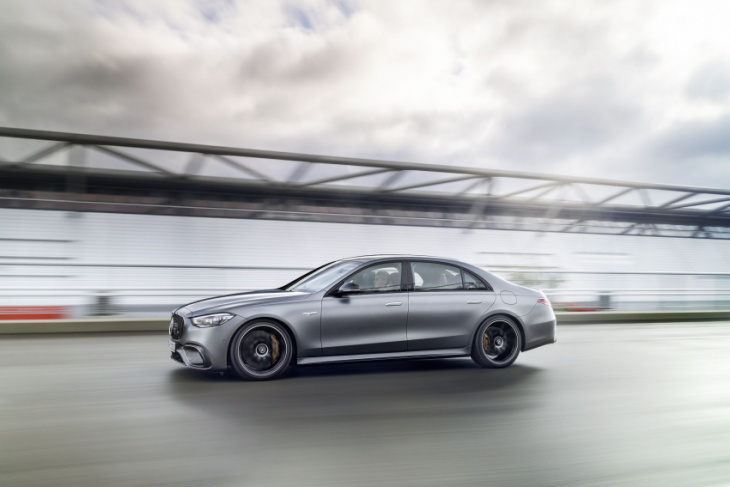 The AMG 63 S E Performance should arrive sometime next year 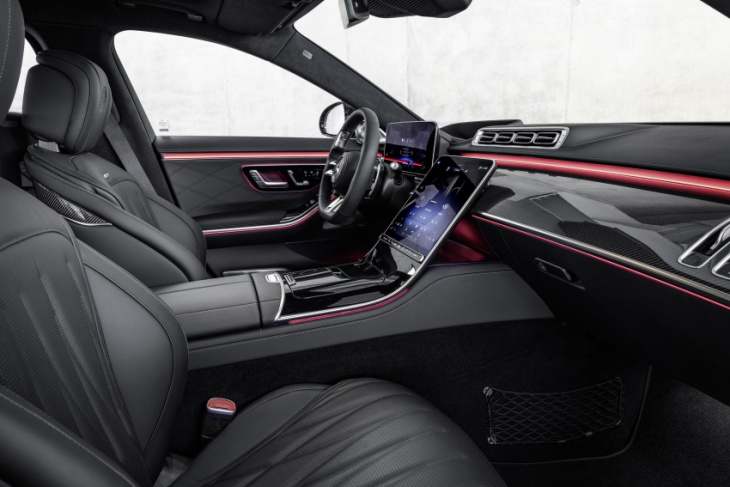 Mercedes has not given an exact timeline for the AMG 63 S E Performance rollout. But we know it will be a 2023 model year vehicle, which suggests it will be available sometime during the earlier part of the 2023 calendar year.

We don’t know about pricing yet, either. But expect it to be a substantial premium over the S 580 4Matic, which starts at $117,700 and has a little 300 under fewer horsepower. 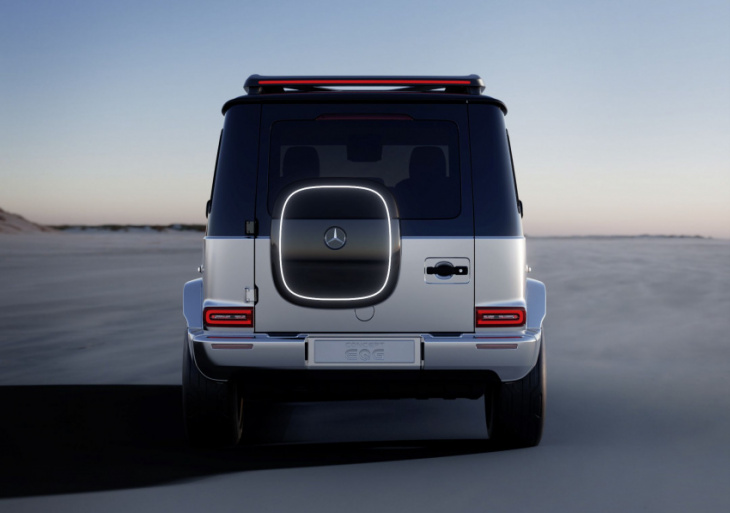