Acura has revived the Integra name for the 2023 model year, and just like before, the 2023 Integra is based on the Honda Civic Si. As such, the two cars have a lot in common. One area where that’s particularly true is the infotainment system. Unlike other Acura cars, the Integra’s infotainment system is similar to the Civic Si’s. Some folks think that’s a bad thing, as the 2023 Acura Integra does cost more than a Civic Si, but it’s actually a good thing, and here’s why.

An overview of the 2023 Acura Integra 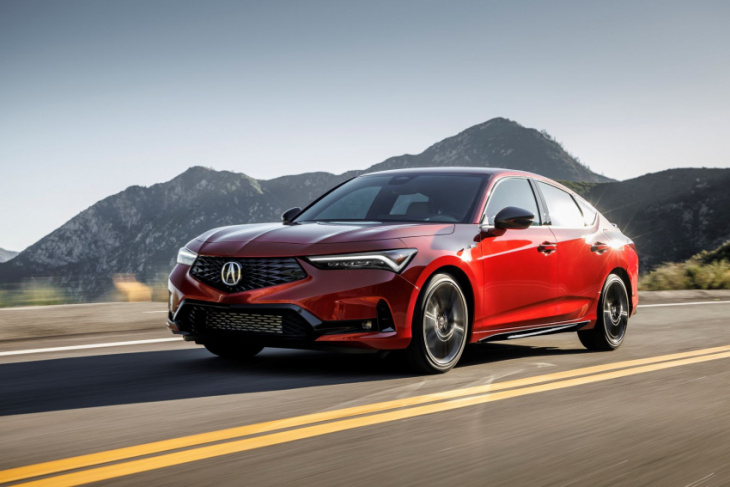 According to Car and Driver, the Acura Integra is returning to the market in style. It starts at about $31,000 and comes with a single engine option taken from the Honda Civic Si. The Integra is powered by a 1.5-liter turbocharged four-cylinder engine, and it’s mated to a CVT as standard, but folks have the option to swap that out for a six-speed manual instead.

That said, most people curious about the Integra will probably want to equip their Acura with a manual transmission. Unfortunately, Acura does not allow the standard trim to get a manual, so folks will need to go for the A-Spec trim. On top of that, folks will need to add the $3,000 Technology Package to their Acura to get access to the manual transmission.

Unlike a regular touch screen, Acura’s True Touchpad Interface, or TTI, does not work like a standard touch screen. There’s a touchpad below the screen, and this touchpad doesn’t behave like a laptop’s touchpad, either. On top of that, there’s a smaller touchpad to the side of the main one. This means that Acura’s TTI will have a learning curve for most drivers, and it will be challenging to use until they get the hang of it.

Since the True Touchpad Interface is difficult to use early on, this may cause drivers to look at their infotainment system when driving. That’s a safety hazard, and that’s another reason why many folks think Acura’s TTI is more trouble than it’s worth. As such, Honda’s infotainment system seems like an upgrade over the TTI.

The pros and cons of the 2023 Acura Integra

That said, the Acura Integra’s similarities to the Honda Civic Si is one of its drawbacks, according to Car and Driver. The Civic Si has the same engine, and it’s a fun car to drive but at a cheaper $28,000 price tag. The Acura is also not that luxurious, as it’s noisy and its rear seats won’t have many comfort features.

On the other hand, the Integra does have excellent driving dynamics as it handles well. The six-speed manual transmission option is a must-have for any enthusiast, and it’s a good-looking car overall. This is true both inside and out.

Keyword: The 2023 Acura Integra Borrows the Honda Civic’s Infotainment System (and Is Better for It)

1. A fuel-efficient hybrid option 2. Better handling than ever 3. A new and improved interior design 4. Easy-to-use shifter 5. Improved safety technologies 6. More cargo space Is the 2023 Honda CR-V a good buy? SUVs are all the rage these days. And for good reason—they offer the ...


View more: 6 Reasons the 2023 Honda CR-V Is a Good SUV to Buy According to Cars.com