BMW is on the high end of both luxury and price. Now, Consumer Reports has determined that BMW is also a very reliable brand. Two vehicles from the BMW lineup back up these claims quite well, and they are the 2022 BMW 3 Series and the 2022 BMW 4 Series. These two were named the most reliable BMW models of 2022. 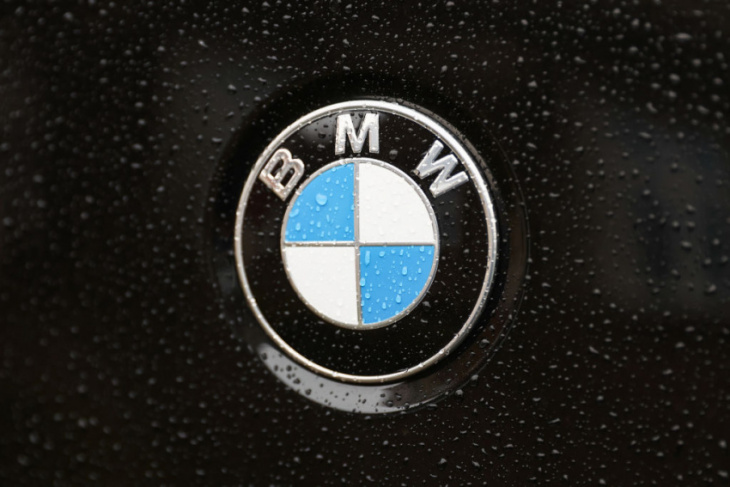 How does Consumer Reports determine which vehicles are reliable?

There’s a lot that goes into determining if a vehicle is truly reliable or not, and Consumer Reports has it down to an art. Rather than relying on a simple test drive or two, the review site goes above and beyond by asking members who actually purchased the vehicle how things are holding up.

According to Consumer Reports, “Every year, CR asks its members about problems they’ve had with their vehicles in the previous 12 months. This year, we gathered data on over 300,000 vehicles, from the 2000 to 2022 model years (with a few early-introduced 2023 model years), that address 17 trouble areas, including engine, transmission, in-car electronics, and more. We use that information to give reliability ratings for every major mainstream model.”

This data is then turned into a 0-to-100 point scale. Most cars fall between 41 to 60 points on average. In order for a brand to be considered reliable, two or more models must earn high scores.

It’s interesting to note that BMW wasn’t considered one of the most reliable brands just one year ago, but now it’s in the top three. Toyota and Lexus took the first and second slots, while BMW jumped 10 spots from last year to claim third place.

U.S. News was highly pleased with the 2022 BMW 3 Series for a variety of reasons. Factors such as fun handling, seats that are spacious and cozy to sit on, a large trunk just perfect for long vacations, and several engine choices that aren’t lacking in power are just a few. The two areas that the review site wasn’t impressed with include not being as luxurious as some rivals, and infotainment controls that are frustrating.

The 2022 3 Series comes equipped with a turbocharged four-cylinder engine that generates 255 hp. If you choose to invest some more money, you can get a 3 Series with a twin-turbocharged six-cylinder engine, which can generate up to 503 hp depending on which trim you go with. There is also a hybrid version for those who are conscious of their carbon footprint.

U.S. News seems to love the 2022 BMW 4 Series just as much as it does the 3 Series. Some of the factors the review site praised included the swift acceleration, the Gran Coupe’s ample cargo area, the standard features, and the ride and handling which make this car a joy to drive. The areas U.S. News wasn’t as impressed with include the high base price and the cabin, which doesn’t seem quite as luxurious as some other rivals.

It’s not exactly one of the fastest vehicles on the road, as it takes a full 5.8 seconds to go from zero to 60 mph. The handling and ride more than makeup for this, however. Whichever reliable BMW model you choose, expect a smooth and luxurious ride.

Keyword: The 2 Most Reliable BMW Models of 2022 Based on Consumer Reports Owner Surveys