Tesla's stock has been in rough shape, but some investors are calling the low share price an opportunity to get in while it's cheap. 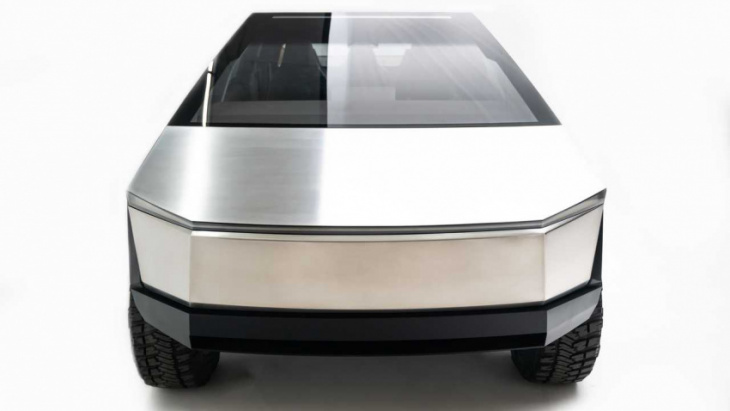 Posted on EVANNEX on November 29, 2022, by Peter McGuthrie

Tesla’s stock is among many that have had a rough year in the face of the current bear market. But some investors see the company’s shares trading at low prices as an opportunity, while one analyst even upgraded Tesla’s stock ahead of the coming holidays. 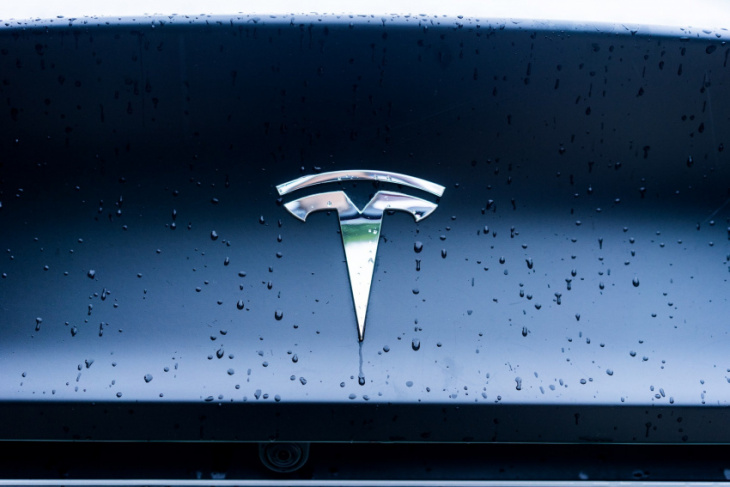 Above: A Tesla logo on a vehicle. Photo: Li Xiang / Unsplash

Citi Research analyst Itay Michaeli upgraded Tesla’s stock from a Sell to a Hold rating in recent weeks, as detailed by Barron’s. Although the analyst may not have upgraded it to a Buy, it’s an important shift for Tesla, as its stock has fallen by about 45 percent since the middle of October — causing the company’s market capitalization to drop by over $400 billion.

Michaeli made the upgrade on Tesla’s long-term position in the emerging electric vehicle market, as most companies are just beginning to unveil their first few EVs. Still, Michaeli cautions investors as to continued concern over increasing competition in the sector, even with Tesla being well-poised to handle it.

“We feel that some of the prior baked-in expectations that we didn’t agree with are out of the stock,” wrote Michaeli in his upgrade report. “To be sure, macro/competitive concerns are likely to remain an overhang with [EV] capacity rising, but as we’ve previously written, in a hard [economic] landing scenario Tesla’s [long-term] competitive position likely also improves.”

Some of the aforementioned competition comes from small startup EV companies such as Lucid and Rivian, which Tesla CEO Elon Musk warned earlier this year were both tracking toward bankruptcy.

For smaller companies like these that need external capital to keep up, a recession could make it difficult to compete with Tesla, which generates free cash flow and has developed at-scale manufacturing. Even traditional automakers may struggle with the need to reallocate current cash flow toward developing EVs and battery supply chains, while Tesla is already several years in.

Above: Tesla upgraded to neutral at Citi. Video: CNBC / YouTube

Other analysts, such as Morgan Stanley’s Adam Jonas, question if Tesla’s stock shows that a “value opportunity is emerging,” even as the company approaches the firm’s bear market case.

“Tesla is approaching our $150 [per share] bear case, driven by price cuts in China, decelerating EV demand, and other market currents,” wrote Jonas in a report.

Jonas also noted that Tesla’s stock is currently trading at roughly 26 times its estimated 2025 earnings, which he considers pretty decent all things considered. Additionally, Jonas points out expectations that Tesla will grow sales by 23 percent per year on average between now and 2030.

Jonas currently retains his Tesla price target of $330 per share, while Michaeli raised his price target to $176 from $141.33.