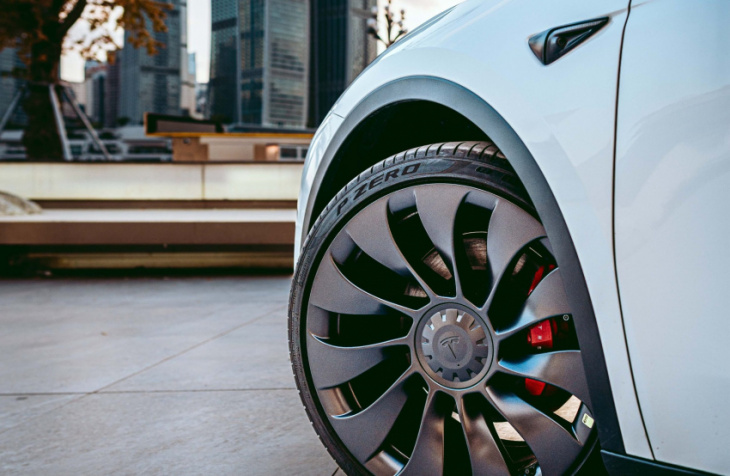 Tesla has a new head for its legal department, according to recent filings for the Elon Musk versus Twitter case. The new head comes just as Twitter prepares to depose the Tesla CEO.

The new head of Tesla legal is Donna Eskin. She takes on the role of Senior Director of Legal at the company.

“I have managerial responsibility over Tesla’s legal department, have sole authority to act in a leadership capacity over the department, and continue to serve in those roles through the present,” Eskin noted in an affidavit last month.

As per Bloomberg, Tesla doesn’t have a formal General Counsel. However, Eskin’s role as Senior Director of Legal has the same function and performs similar tasks as a General Counsel.

Eskin enters the Elon Musk versus Twitter case just as it is heating up. According to court filings on Tuesday, Twitter is preparing for a string of depositions in the coming weeks.

The judge ruling over the case ruled Musk could add to his claims based on the Twitter whistleblower’s information. Zatko’s made many claims against his former workplace, including “egregious deficiencies” in Twitter’s defense against hackers and privacy issues. The whistleblower’s claims, if proven factual, would mean Twitter had breached the terms of its merger agreement with Elon Musk.