The next generation of Tesla Superchargers is almost here 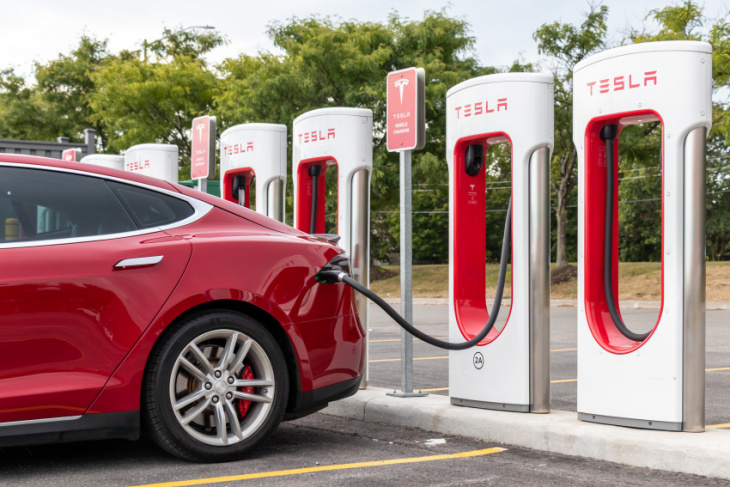 Tesla’s Supercharger network is already one of the best electric car charging networks around, and it’s about to get a lot better. That’s because it looks like the first V4 Supercharger is coming to Arizona (via @MarcoRPTesla (opens in new tab)), and plans reveal that it will offer more than just the potential for faster charging.

The plans for the facility in Yuma County, Arizona, reveal some crucial details about the mooted V4 Supercharger site. Among the details are that there will be 40 stalls, a Megapack for power storage and two solar canopies — one covering 4,730 feet and the other 4,250 feet.

The world’s first known V4 Supercharger is coming soon to Yuma County, Arizona!!40 stalls, plus two 4500 square foot solar arrays and a Megapack are planned on a new vacant lot by the Dateland Travel Center, right along Interstate 8 on the SD -> Tucson route. pic.twitter.com/Kbe5QyD20vSeptember 11, 2022

The canopies will seemingly offer shade to two blocks of chargers, which is exactly the kind of setup you’d want in a climate such as Arizona’s; the better the shade, the less A/C (and power) is needed to keep the cabin a comfortable temperature. That will offer small savings on time and cost, since the car won’t need to draw quite as much energy as it otherwise would.

Of course the solar panels will also be able to generate energy throughout the day, which will both help power cars and supply excess power which can be stored in the Megapack batteries. Combined, the two will be able to offset the location’s burden on the electrical grid, and push closer to Elon Musk’s plan to pull Superchargers off the grid where possible.

There will be two solar canopies, one covering the main block of 24 chargers (excluding the pull-through), and another covering the remaining 16. They will have Tesla logos on the side, a bit like the ones at Firebaugh and Baker. pic.twitter.com/iVhUHC6DQuSeptember 11, 2022

It’s not clear what sort of generation capacity this array will have, however, other than the fact there are said to be 340 panels in total. Should Tesla install 420-watt panels, which it launched to the public back in 2021 (opens in new tab), you’re looking at 142.8 kW of production capacity. And that’s a lot of power.

It’s worth noting that a single Tesla Megapack can hold enough power to charge 40 Tesla cars. That’ll be especially useful during busy periods, and will once again help prevent the facility causing too much demand on the local energy grid. That also has the potential to keep prices low, because Tesla is able to generate its own electricity with little overhead — with excess either stored or possibly even sold back to the grid.

Frankly, it’s a shock that solar-supplemented car chargers are not a more common sight. Here’s hoping that Tesla starts rolling out more solar canopies at Supercharger locations, since it may encourage competitors to do the same.

The access to the vacant lot is located on the southeast corner of the travel center property. The chargers themselves are a very short distance from the building.There are two ADA accessible stalls, as well as one designated pull-through stall for trailers. pic.twitter.com/uJwq1w5RQuSeptember 11, 2022

The planned site for the charger is a vacant lot next to the Dateland Travel Center (opens in new tab), just off Interstate 8, which covers the areas between Tucson and San Diego. In other words it’s pretty conveniently located for any drivers travelling along that stretch of highway.

Of course there’s still a lot we don’t know about the V4 Superchargers. For starters there’s been no official word on the sort of charging speed that will be offered, and if there will be a significant increase over the 250 kW currently available at V3 Supercharging stations. Other charging networks offer chargers up to 350 kW, and as rare as they are, Tesla may need to catch up at some point.

Similarly, it’s not clear if the new charging stations will be built with support for non-Tesla charging, something Elon Musk previously promised was on the way. Musk never provided a timeline for when it would happen in the U.S., only that Superchargers would be fitted with equipment for the CCS charging standard.

The White House has announced that work on this would begin before the end of the year, though it’s not clear whether that date refers to the deployment of non-Tesla Supercharging or the beginning of equipment manufacture. In either case, building a brand new Supercharger, and a V4 no less, would be a wasted opportunity if there weren’t at least some CCS capable chargers onsite.

It’s not clear when the Arizona V4 Supercharger will begin construction, let alone when people might be able to use it. But this is still good news, because we all need better car chargers, and ways to ensure they don’t put too much strain on the electrical grid. Especially in locations where sunlight is available in abundance. 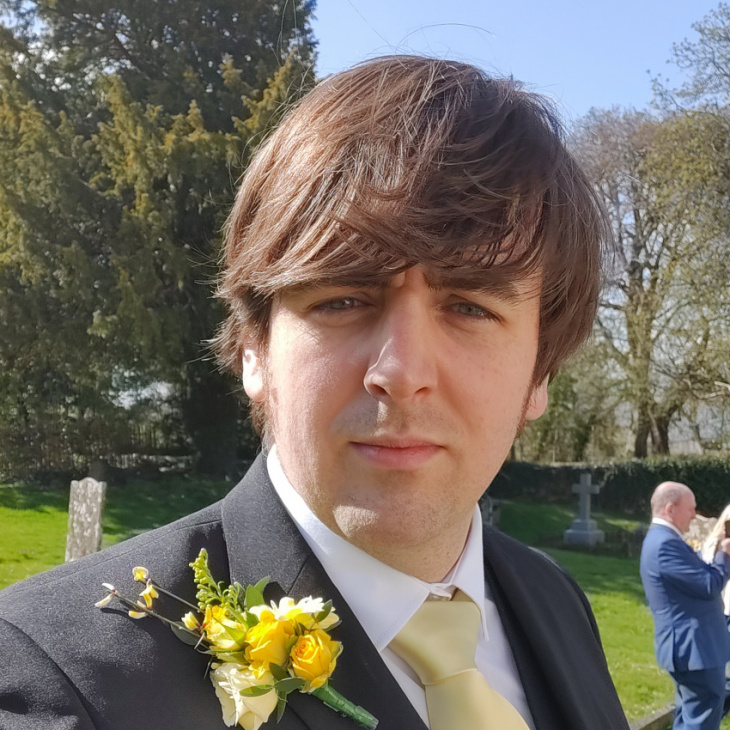 Tom is the Tom’s Guide’s Automotive Editor, which means he can usually be found knee deep in stats the latest and best electric cars, or checking out some sort of driving gadget. It’s long way from his days as editor of Gizmodo UK, when pretty much everything was on the table. He’s usually found trying to squeeze another giant Lego set onto the shelf, draining very large cups of coffee, or complaining that Ikea won’t let him buy the stuff he really needs online.

Keyword: Tesla’s first V4 Supercharger has solar panels and a giant battery — what you need to know