Musk wants to make sure the initial reorganization is complete and Twitter is in a solid place before handing over the reins. 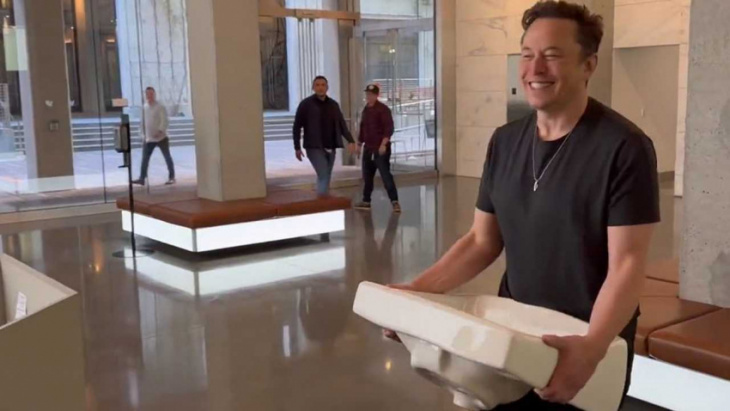 Elon Musk made it clear in the past that he never really wanted to be Tesla’s CEO, though he’s stuck with it through thick and thin. It seems that being the CEO of Twitter isn’t something Musk really wants either, but he’s running the company during the early part of the takeover to ensure that everything progresses according to his plan. Later, he’ll seek out a different leader for the social media company.

Musk just took over Twitter recently, and he’s in the midst of making a whole host of changes as quickly as possible. According to the Tesla and SpaceX CEO, the social media company was losing some $4 million per day and could still go bankrupt soon. For these reasons, Musk is on the fast track to “fix” Twitter before it’s too late.

According to an article published by Reuters, Musk shared just yesterday, Wednesday, November 17, 2022, that he expects to eventually dial back his hours at Twitter and put a new leader in charge. While Musk just took the helm, he also shared that he hopes to have most of the organizational restructuring completed this week. Musk said:

“There’s an initial burst of activity needed post-acquisition to reorganize the company. But then I expect to reduce my time at Twitter.”

Musk has had some Tesla engineers helping on a voluntary and temporary basis. In addition, he sent a letter to current employees explaining that the near future at Twitter is going to be difficult. Essentially he said that if they’re not willing to be “hardcore,” they can leave with a three-month severance package while those willing to go the extra mile can remain on board.

The comments from Musk came along with several other tidbits of news gleaned from the CEO’s ongoing court case about his $56 billion Tesla pay package. As we noted earlier today, the media and investors are keeping a close eye on the high-profile case not only to be apprised of how it unfolds, but also in hopes of extracting news from the testimony of Musk and others.

At any rate, while Musk is on the fast track with regard to reorganizing Twitter and launching “Twitter 2.0,” he also said it’s going to take some time before the social media company is in a solid position. Once the CEO feels confident handing over the reins, he’ll work to get a new CEO in place.

Reuters also notes that former CEO Jack Dorsey, who appears to be a friend of Musk’s, has already said publicly that he will not go back to the Twitter CEO position.

Keyword: Tesla's Elon Musk Plans To Find Someone To Run Twitter In The Future