Tesla remains the dominant force in California, with a 73-percent EV market share in the first nine months of 2022. 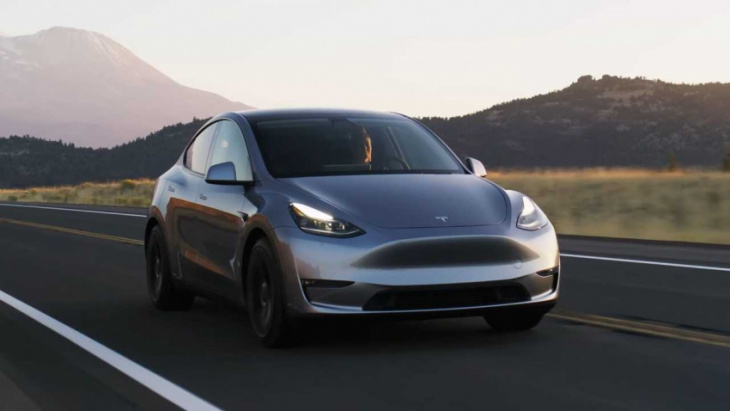 Tesla remains the dominant EV maker in California, its former home state, but the company’s market share continues to shrink as competitors improve their offerings.

Now, it’s worth noting that Tesla actually sold more electric vehicles in California in the first three quarters of 2022—more than 150,000—than during the same period a year ago. That said, the market share decline can be attributed to rivals increasing sales of newer models, most notably Hyundai Motor Group.

According to Reuters’ calculations based on government data from January to September, Tesla’s sales in California accounted for 15 percent of the EV maker’s global deliveries last year. 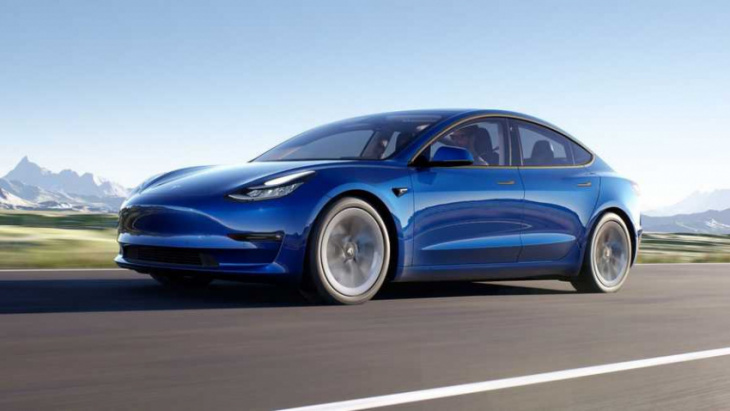 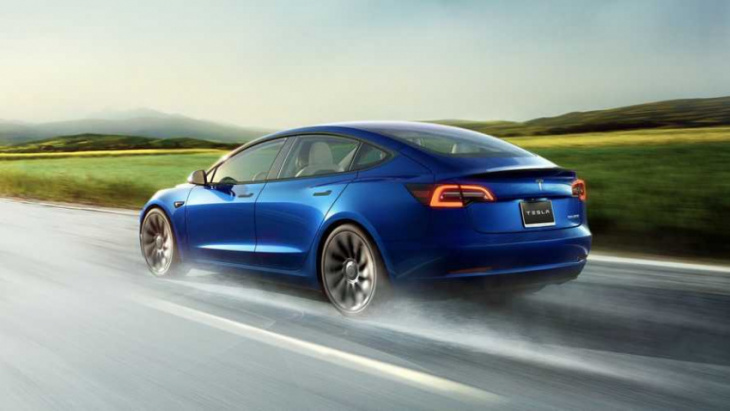 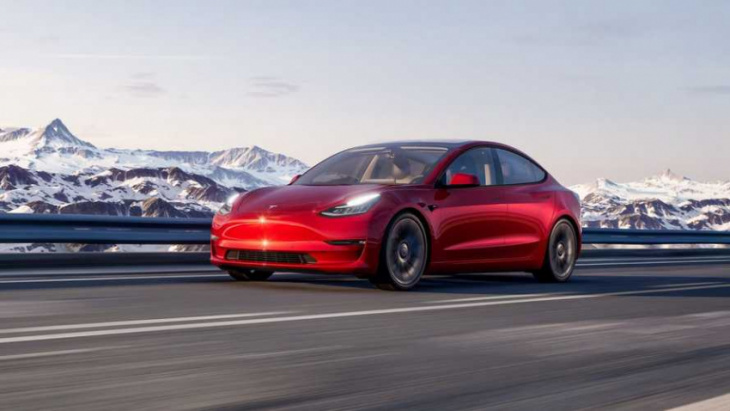 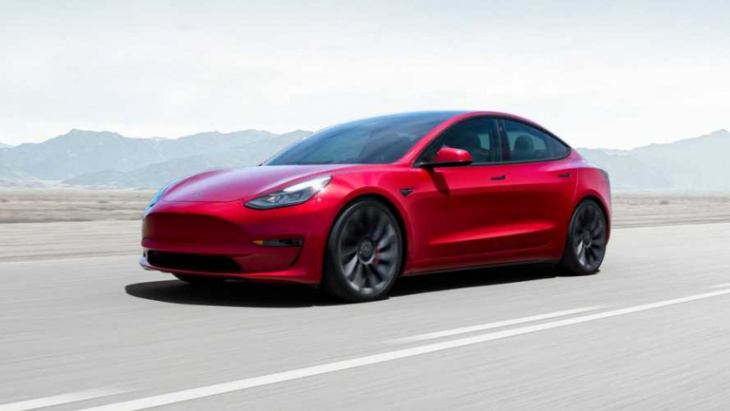 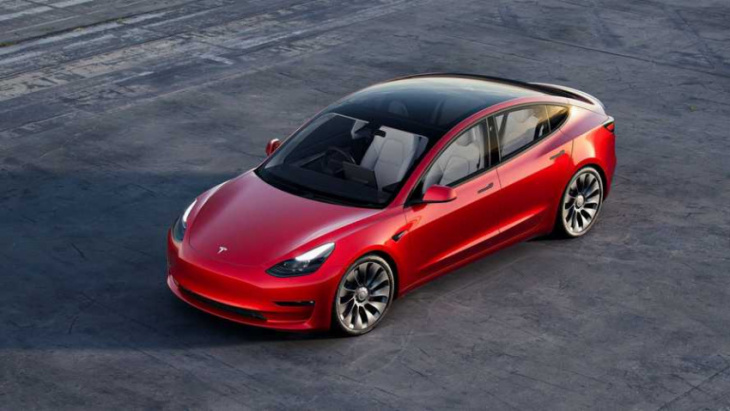 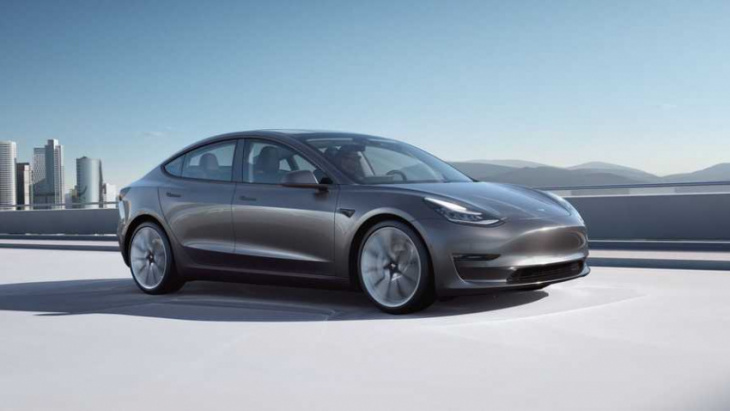 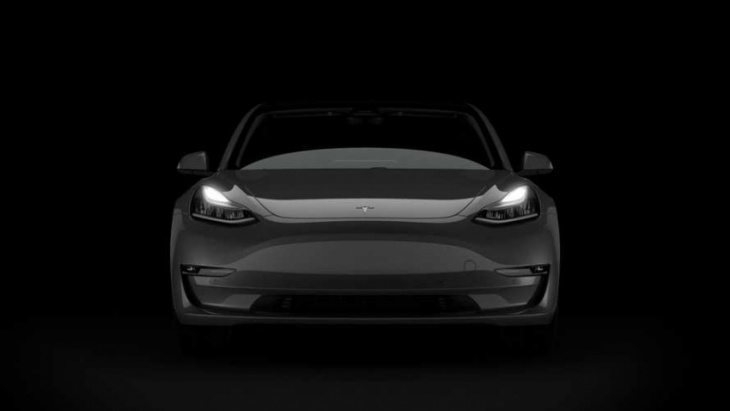 Besides dominating EV sales, the carmaker also topped brand consideration in California, where 53 percent of potential electric vehicle buyers considered Tesla this year, according to a study by California auto consultancy AutoPacific. Mind you, Tesla’s brand consideration score is also down from the previous survey last year that found it at 58 percent.

Reuters cites the president of AutoPacific, Ed Kim, as saying that Tesla market share is reaching a saturation point in California, and that he expects competitors to continue to take away market share. At the same time, he also expects Tesla sales will continue growing.

Some analysts believe that Tesla CEO Elon Musk’s recent acquisition of Twitter has sparked concerns about the EV brand, especially in liberal states like California. For example, Guidehouse Insights analyst Sam Abuelsamid said the Twitter deal could have discouraged some potential Tesla buyers who had previously supported Musk and his clean energy mission.

It’s probably too early to say if that is really a factor, considering that Elon Musk only last month completed the acquisition of Twitter, after a first bid in April 2022.