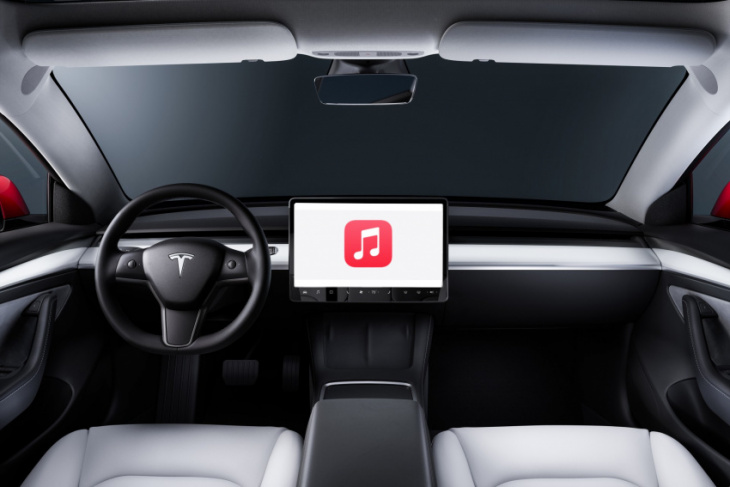 Tesla’s rumored integration of Apple Music could come as a Christmas Gift with the company’s nearly-annual Holiday Software Update.

Apple users are generally loyal to the company’s products as their ability to work inclusively with one another provides convenience. Apple Music has 88 million users currently and accounts for 16 percent of the global streaming music market share, according to MIDiA, a research firm.

After recent images showing a Tesla vehicle at the Petersen Automotive Museum equipped with Apple Music integration, speculation persisted that it would imminently arrive in cars. A graphic with Santa also appeared inside the vehicle from the Petersen exhibit, hinting the streaming service be added as a part of the routinely immersive Holiday Software Update.

Now, TeslaScope is saying that Apple Music will be a part of Tesla’s Holiday Update, along with plenty of other features.

TeslaScope has been incredibly reliable with updates to Tesla’s software, including FSD Beta releases. The site was the first to spot a potential revitalized version of the Tesla Referral Program, as it was mentioned in coding. Just weeks later, Tesla officially relaunched the Referral Program.