Tesla Will Be "Largest And Most Profitable Company" In World: Ron Baron

People are hot and cold when it comes to Tesla stock, but this billionaire investor has no doubts about the EV maker's future. 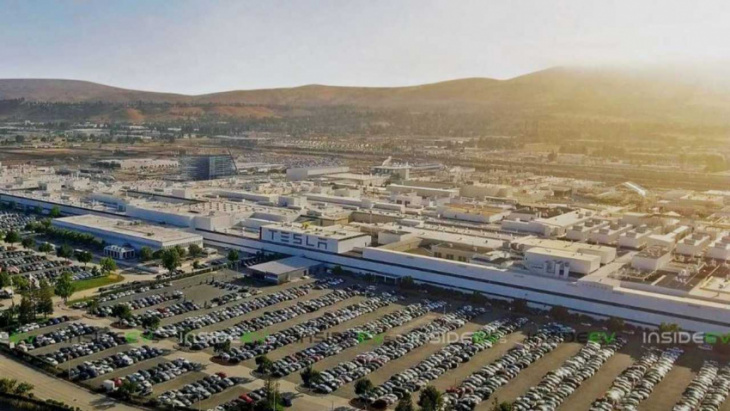 Posted on EVANNEX on November 17, 2022, by Peter McGuthrie

Ron Baron’s Baron Capital held its first annual gathering since 2019 earlier this month, featuring an interview with Tesla CEO Elon Musk in front of 5,000 investors at the Metropolitan Opera House in New York City. The interview comes during a tough year for the stock market at large, but instead of focusing on the present, Baron focused on where Tesla was headed — and he’s bullish on the automaker, to say the least. 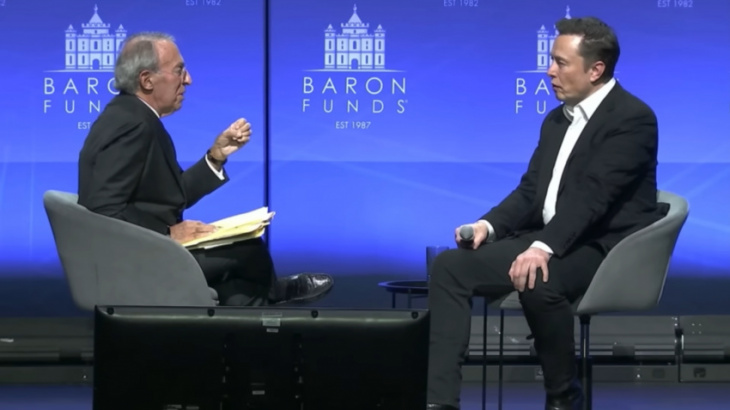 Baron said he thinks Tesla could become the most profitable and largest company in the world in a decade, as stated during a pre-event interview with Forbes. Tesla’s shares are down around 50 percent since the beginning of the year, but the automaker also makes up about 45 percent of one of Baron’s largest funds, and he doesn’t seem concerned.

“In ten years, Tesla will be the largest and most profitable company in the world,” Baron said in the interview.

Baron Capital has 19 funds totaling around $40 billion in assets, many of which have big investments in Tesla. The Baron Partners Fund is $6 billion into the automaker, while the Baron Focused Growth Fund has around $700 million of Tesla’s shares in its portfolio.

The two funds are down around 31 percent and 23 percent in 2022, respectively, but they still have high longer-term gains, as pointed out by Baron. Additionally, the Baron Partners Fund has returned over 25 percent of an average net annualized return in the past five years, and Baron seems to see Tesla’s lower stock price as an opportunity, rather than a deterrent.

Baron is also no stranger to bear markets, having founded the firm four decades ago. On the S&P 500 index’s roughly 21-percent drop, Baron noted “big opportunities” for buying low.

“A year ago, nothing was cheap — now it’s the opposite,” Baron said. “Stocks are dirt cheap on an absolute basis.”

Filings show that Baron Capital is one of Tesla’s top 20 shareholders, with 11 percent of its portfolio dedicated to the stock. Comparatively, most other funds top out around five or six percent allocated for Tesla.

Although Baron acknowledged this year as a rough year for his funds and Tesla, he also called it “relative,” commenting that “because of our low turnover and great long-term record, investors are willing to cut us some slack and be patient.”

Keyword: Tesla Will Be "Largest And Most Profitable Company" In World: Ron Baron