This Supercharger in Surrey, British Columbia was under construction for months before vandals damaged it. 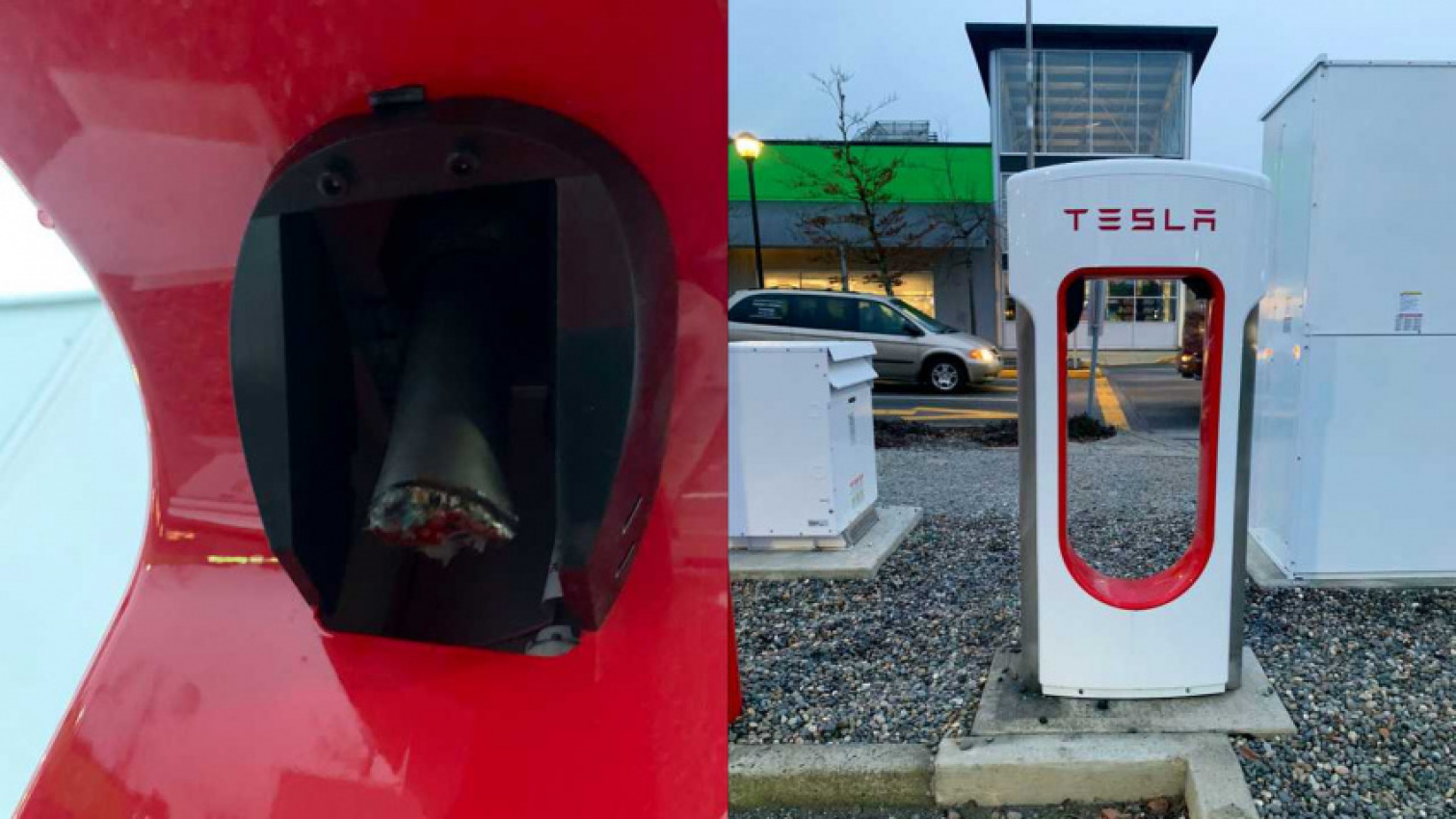 One new Tesla Supercharger with 12 stalls was set to open soon in Surrey, British Columbia but now vandals have damaged a third of them before the station was even completed. Work on this particular station began in October of last year and it was pretty much done – all it apparently needed was the power to be turned on.

According to Drive Tesla Canada, the person or people responsible for this didn’t do the act out of spite or hatred for the brand, but probably to extract the copper from the thick charging cables and then sell it. Copper theft is nothing new and thieves know very well that they can earn a lot if they take this metal in to be recycled.

The copper out of 4 Supercharger stalls probably won’t amount to much, though, probably under $50. Copper sells for around $3.5 per pound if it’s stripped and shiny and the price decreases under a dollar if it’s lower quality or requires work to extract the material.

The site previously suffered another act of vandalism, when one week prior, the station got some graffiti and someone removed the plastic covers off the stations. It is not yet clear if the same people did it, but it is currently being investigated.

Vandalism against Teslas and Superchargers is nothing new and even if the motives may vary – like in this instance when thieves may have simply been after the copper – the perpetrators are usually people who dislike the brand and this is their way of showing it.

It was not announced if the new Supercharger station in Surrey would go ahead and open as planned. There will probably be a delay until workers replace the severed cables, but it shouldn’t be too long.