As Tesla continues to beat the odds and prove notable success with deliveries and its finances, some bears are becoming bulls. 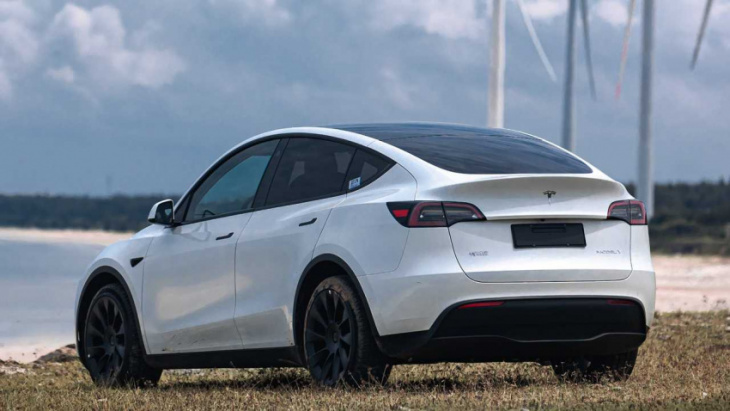 Posted on EVANNEX on September 30, 2022, by Peter McGuthrie

Bulls and bears may not agree on where Tesla’s stock will go in the coming years, but one such bear recently changed its stance on the company’s shares. Noting a handful of Tesla’s upcoming plans and recent climbing over a multi-day stretch, the firm now predicts the stock is set to grow alongside the growth of the electric vehicle industry. 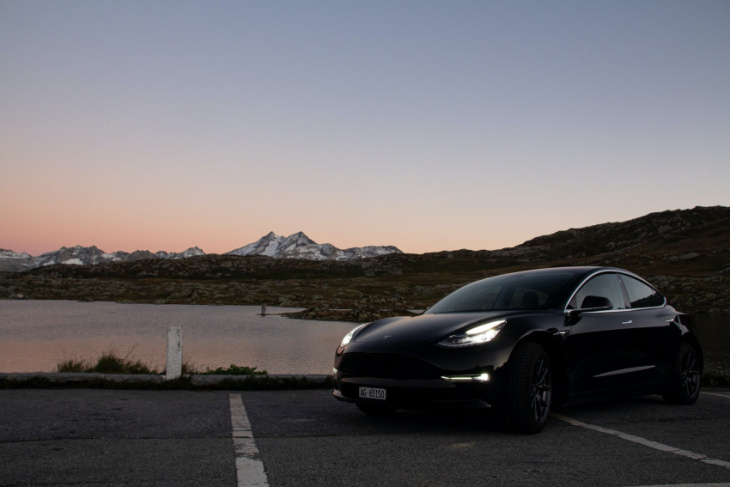 Tesla’s stock was upgraded from hold to underperform by previous bear Needham in recent weeks, as reported by MarketWatch. In the move to a bullish point of view on Tesla’s stock, Needham analyst Vikram Bagri predicts a handful of growth points and few obstacles that could knock the automaker’s price down in the short term.

“We believe the stock is fairly priced, and we do not see a catalyst for underperformance in the near-term,” Bagri wrote in a note to clients. “In fact, we see several potential catalysts that could drive the stock higher.”

Bagri expects Tesla to earn 10 percent of the global EV market share in passenger vehicles in the next few years, with most predicting worldwide battery-electric vehicle adoption to reach 40 percent by 2023. If Tesla can keep a high-single-digit market share in the Chinese auto market, Bagri explains, the automaker will reach his 10-percent market share estimate.

Following Needham’s move to a bullish point of view on Tesla’s stock, only four bearish analysts remain on FactSet’s 42-analyst list of firms that cover the automaker. Currently, 11 investing firms are neutral on the automaker’s stock, while 27 maintain a bullish position.

The news comes just weeks after Tesla’s 3-for-1 stock split, which increased the number of shares each investor holds, while simultaneously lowering the price each share sells at — perhaps to make its face-value price more appealing to investors. It doesn’t change Tesla’s value overall, which is about $901 billion at the time of writing.

In any case, there’s no surefire way to predict a stock’s value and anything can happen to change investors’ outlook. According to Bagri, however, Tesla’s shares have a predictable upside even as the EV industry is just beginning to emerge.