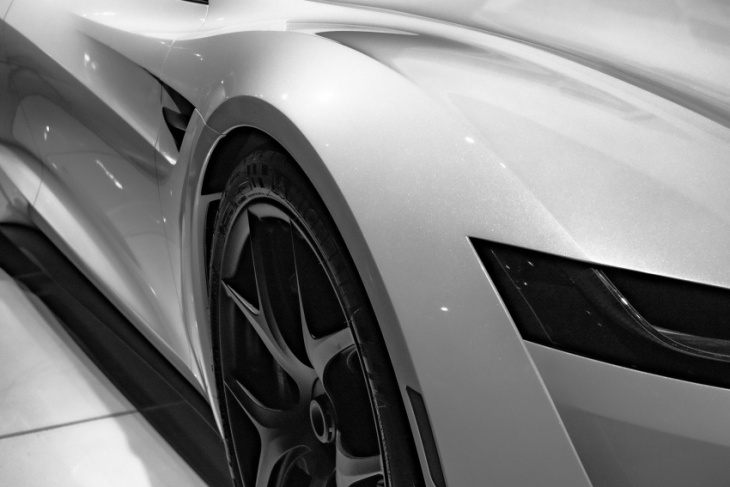 Tesla stock (NASDAQ:TSLA) may have taken a beating this year, but it has developed a rather surprising group of supporters. Despite Elon Musk’s reservations about them in the past, Tesla shares are now seeing some support from Wall Street analysts.

Tesla ended Wednesday’s trading up 7.7%, though it still resulted in TSLA stock recording its biggest monthly drop since April. Since late September, Tesla shares have seen a decline of about 37%, partly over fears of a recession, rising interest rates, and the overhang from CEO Elon Musk’s Twitter acquisition.

The slide experienced by TSLA stock has been massive, but it also appears to be the reason why securities analysts are wagering that the selloff has run too far. As noted by Bloomberg News, over 60% of analysts now recommend buying TSLA stock. That’s the highest since early 2015. Such ratings have risen steadily this year as well.

Catherine Faddis, senior portfolio manager at Fernwood Investment Management, shared her thoughts on the matter. “The Tesla bulls I know are loading up at these levels,” Faddis said.

This does not mean to say that Wall Street is unanimous in its support for Tesla stock, of course. Around 27% of analysts tracked by Bloomberg continue to rate Tesla shares as a “Hold,” while 13% still hold a “Sell” rating. Retail investors, however, have doubled down on TSLA, accumulating their stake amidst the EV maker’s drop.

As per data from Vanda Research, Tesla was second only to the SPDR S&P 500 ETF in the list of the most bought securities this year, at least in terms of the number of days at the top spot. This bodes well for the EV maker, especially as Tesla retail investors have gained a reputation for having a solid grasp of the company’s fundamentals. CEO Elon Musk highlighted this himself in the past, when he noted that retail investors “have better insights” than Wall Street.

Disclosure: I am long Tesla.

Keyword: Tesla stock (TSLA) sentiments from Wall Street are the most optimistic in years