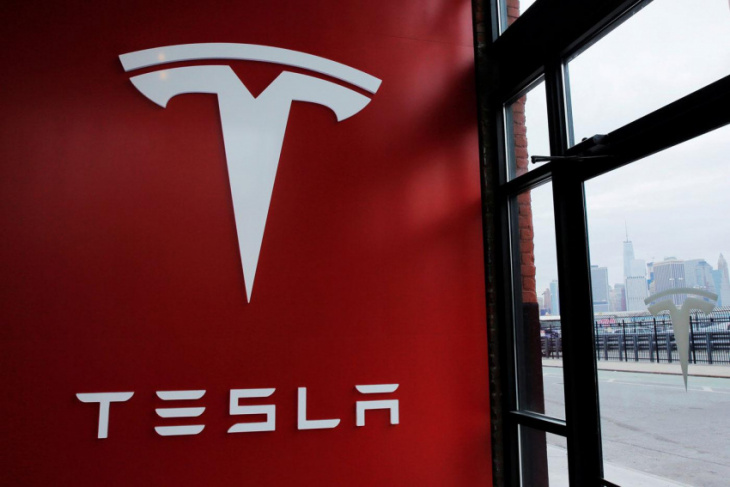 Tesla’s (NASDAQ: TSLA) short sellers felt their revenge this year as they made billions in profit as the automaker’s stock has decreased by over 57 percent so far in 2022.

A new report from S3 Partners shows Tesla’s short sellers have recovered well in 2022 compared to what their portfolios have experienced in past years. This year, Tesla short sellers have profited $11.5 billion, a nearly 60 percent return on the $19.6 billion invested by skeptics in short positions this year, CNN said.

Last year, Tesla’s short sellers had widely vacated their positions as several notable skeptics had stopped betting against the stock. More than half of all short-sellers who held positions supporting Tesla’s demise on the stock market at the beginning of 2021 had ditched their positions by November.

2022 has been friendlier to the skeptics. Tesla shares are down over 57 percent this year, trading at around $170. The stock was down around 2.2 percent on Thursday at 12:43 P.M. on the East Coast.

Tesla’s stock fall has been triggered by various things in 2022, with analysts most recently pointing to CEO Elon Musk’s focus on Twitter, the social media platform he acquired in late October for $44 billion. Musk’s institutional and retail investors have pleaded for him to return his focus to the automotive company.

Tesla lost its position as the most-shorted stock on the market in mid-September. Apple overtook the electric carmaker in short interest but has yielded significantly fewer profits for the shorts, as they have only made $3.7 million on $APPL shares.

For years, skeptics have questioned Tesla’s financials and outlook. David Einhorn, one of the most notable Tesla short sellers, traded barbs with Musk in late 2019 regarding the company’s financial health. Others have cited increased competition as the catalyst for Tesla’s downfall, and while the stock has not performed well this year, it is important to note a general downturn in tech stocks and automotive stocks in general.

Disclosure: Joey Klender is a TSLA Shareholder. I do not hold any other automotive stocks currently.

Keyword: Tesla shorts get their revenge, make billions in profits on stock fall