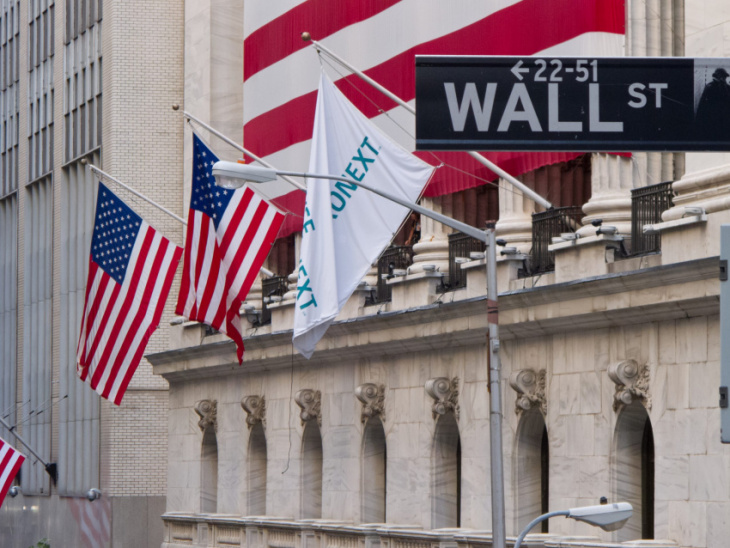 Jim Chanos, head of Chanos & Company and the founder of Kynikos Associates, has predicted the fall of Tesla profit margins, the entire cryptocurrency market, and the economy generally in a recent interview.

Jim Chanos has been interviewed by Markets Insider, where he made some bold predictions regarding Tesla, crypto, and the economy generally. Mr. Chanos, a notable shorter of Tesla, emphasized a possible decline in Tesla’s profit margins, the collapse of the cryptocurrency market, and up to a 55% collapse of the S&P.

Mr. Chanos’ interview is riddled with predictions, but the most notable has to be his predictions regarding Tesla. Foremost, the fund manager claimed that Tesla’s current profit margins, which are above the industry average, will fall to meet the rest of the industry. Mr. Chanos also argued that Tesla is reaching the limits of demand for luxury vehicles, a market he categorized as “niche.”

Mr. Chanos’ other notable criticism was pointed towards Elon Musk, the fund manager claiming that not only did the new Twitter CEO pay far too much for the social media company, but that Mr. Musk would be distracted by the new project. It should be noted that Mr. Musk has publicly announced that he will find a suitable replacement to lead Twitter in the near future.

More numerous claims were leveled towards cryptocurrencies and the crypto market. These claims come in the wake of the collapse of a significant crypto exchange, FTX. The fund manager compared crypto to fraud that was only successfully running rampant during the bull market seen over the past ten years. Overall, his outlook for the crypto market was unsurprisingly grim, arguing that the market would be “taken out to the woodshed and disposed of.”

To conclude his statements, Mr. Chanos focused on ride-hailing and food delivery apps such as Uber, Uber Eats, DoorDash, and Lyft. These companies, he claimed, will also face a downfall in the coming year(s) as their profit issues continue.

Mr. Chanos earned credibility several years ago after correctly predicting the fall of the energy company Enron. Since then, he has regularly predicted the demise of countless other companies.

Regarding his most recent claims, it will quickly become apparent if Mr. Chanos’ predictions should be taken seriously. But it should be noted that Mr. Chanos is highly invested in shorting positions he addressed, which could influence his positions regarding the market, individual stocks, and crypto. The market’s future remains very much in the air as inflationary issues continue, yet the job market remains strong.

William is invested in Tesla and other positions that fall under the S&P 500 but does not own crypto or shares within any crypto exchanges.