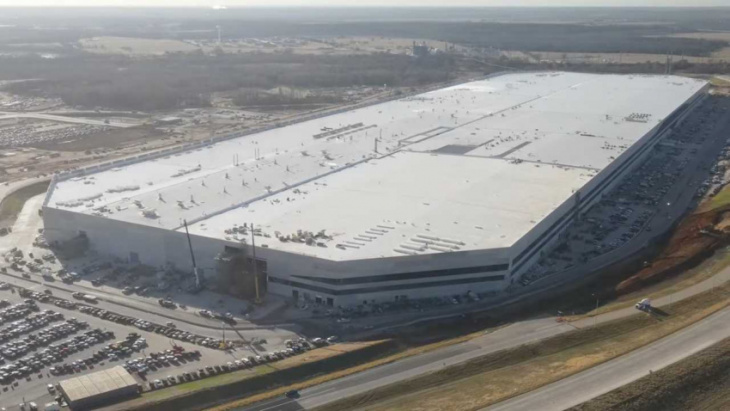 Tesla has changed its application for Giga Texas to include an additional 522,720 feet (12 acres) of space. Tesla CEO Elon Musk confirmed on Twitter that the additional land will be used for an “ecological paradise” located next to the main factory. However, Musk insisted that Tesla needs to “first get the factory financially on its feet” before the green space can be built.

The designated area will be from the south end of Giga Texas to the Colorado River and will feature a boardwalk and a number of amenities. Musk also confirmed that the entire space will be open to the public.

Giga Texas itself encompasses over 250 acres with more than 10,000,000 square feet of factory floor. The facility opened last April and is currently capable of producing around 250,000 vehicles per year. When at full operating capacity, Tesla estimates Giga Texas will make over 500,000 cars a year.

Tesla currently has six manufacturing plants globally, five of which are large enough to be deemed “Gigafactories”. This year the automaker expects to produce 1.4 million vehicles, a 50% increase from the 930,422 EVs Tesla made in 2021. Tesla’s next Gigafactory could be in Canada. Canada’s industry and innovation minister recently confirmed negotiations with Tesla had taken place, with the automaker reportedly looking at several sites in Ontario and Quebec.