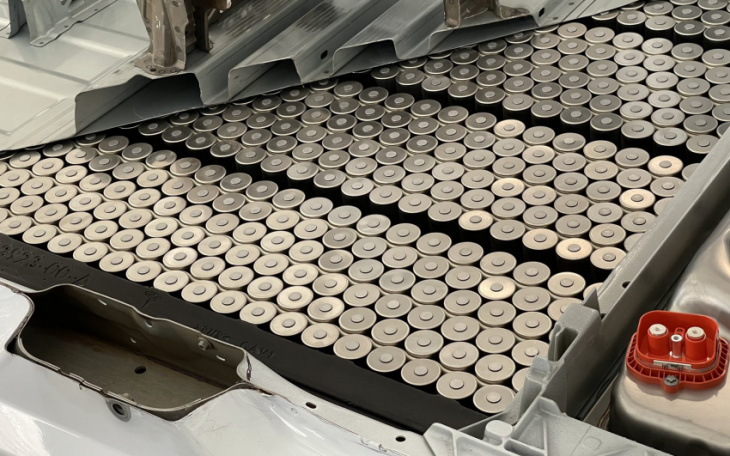 During an invite-only Goldman Sachs conference in San Francisco on Monday, Tesla Head of Investor Relations Martin Viecha shared some of the company’s plans for the next five years. He also provided some key insights about the company’s battery supply, both for its electric vehicle business and its energy division.

Details of the invite-only event were shared with Insider, which promptly outlined the executive’s points. According to the publication, Viecha focused on two key concepts that would be critical for the electric vehicle sector for the next five years. These two are battery supply and technology, as well as the manufacturing cost of electric vehicles.

Viecha highlighted that the industry would only grow as fast as its battery supply. Fortunately, Tesla has made a ton of headway in this aspect. The executive noted that Tesla typically allots about 90% of its battery cell supply for its electric vehicle program and around 10% for the company’s energy storage products. But while Elon Musk has brought up the issue of rising cost of battery materials in the past, Viecha noted that Tesla has actually managed to secure access to all the battery supply that its EV and energy business needs.

“For the first time I can remember, we can access all the supply we need for both businesses,” Viecha reportedly said.

When asked about how Tesla was able to improve its access to its battery supply, Viecha noted that the company’s deals with more suppliers helped a lot. Tesla had long been supplied by batteries from Panasonic, but in recent years, the EV maker has expanded its battery supply through deals with companies like CATL and LG Every Solution, which supply Giga Shanghai. More recently, rumors are also abounding that Tesla has a deal with BYD, another potential battery supplier for Giga Berlin.

Viecha noted that these battery companies are building capacity extremely quickly, which works for Tesla as the EV maker is also building out its operations very aggressively. “This is the most important part of how this industry can grow in the future. If the industry can 10X from here, the supply chain will need to 10X as well,” Viecha said.

General Motors (GM) recently welcomed former Tesla executive Jon McNeill to its Board of Directors. Based on McNeill’s comments after the announcement, he will play a significant role in GM’s efforts to increase its presence in the EV market. “General Motors and Mary Barra are marching towards an electric future. ...