Tesla and its eccentric founder, Elon Musk, have had some controversial press recently. Musk has been shaking things up after he acquired the major social media site Twitter, and Tesla has been dealing with a string of recalls. However, the latest Tesla safety recalls have 322,000 Model 3 and Model Y EVs named for crash prevention issues.

What is the recall on Tesla?

The latest Tesla recall is related to taillight illumination and reduced visibility. According to a Safety Recall Report from the National Highway Traffic Safety Administration (NHTSA), 321,628 Tesla vehicles are involved. Specifically, the NHTSA says that “taillamps on one or both sides of affected vehicles may intermittently illuminate.” The fault is the result of a firmware issue that might cause faults during startup. 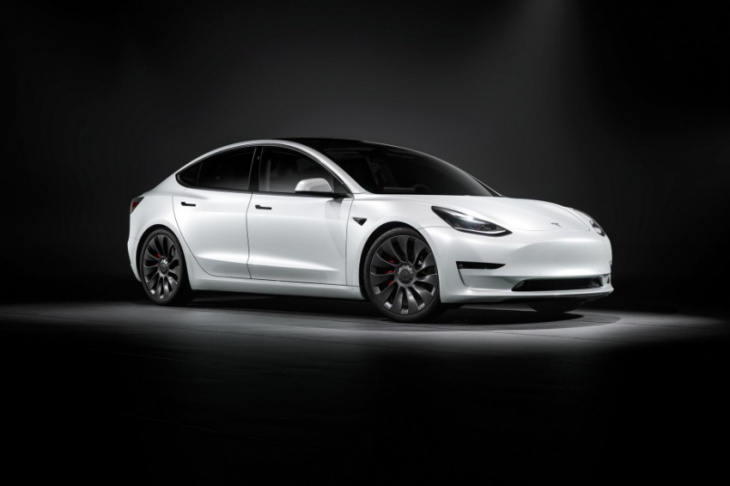 The real safety issue is the potential failure of the taillights to function in darkness, which could result in collisions. However, the agency says the problem doesn’t impact turn signals, brake lights, or backup lights. Unfortunately, this recall arrives just after another recall notice naming almost 30,000 Model X EVs for front passenger airbag failures.

Which Tesla models are involved?

While the airbag recalls named the Model X, the latest Tesla recalls named the Model 3 and Model Y. Specifically, the 2023 Tesla Model 3s and 2020 to 2023 Model Y could have the visibility issues that the NHTSA indicates in its Safety Recall Report. However, USA Today reports that Tesla’s in-production and pre-delivery Model 3 and Model Y vehicles have updated firmware that fixes the issue.

How do I check if my Tesla has a recall?

If you’re concerned about the recall status of your Tesla, you have a couple of options. First, Tesla’s website includes a VIN Recall Search tool. Owners can use the VIN Recall Search function to find which Tesla vehicles have outstanding recalls. Moreover, the NHTSA has a Safety Issues and Recalls tool that drivers can use for cars of any make and model to check the agency’s latest information pertaining to their vehicles. 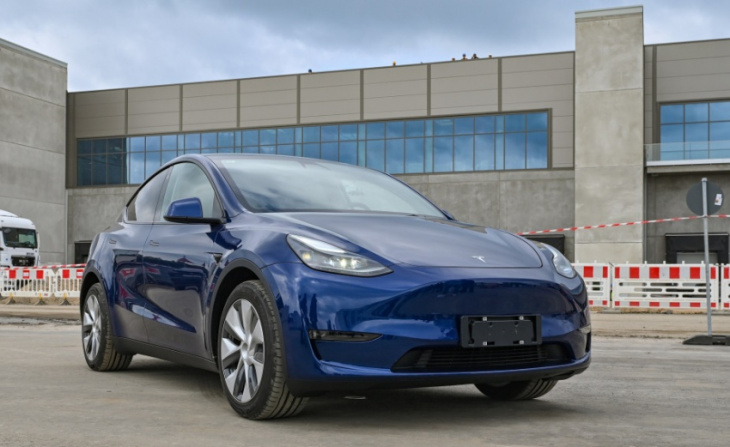 It is essential for vehicle owners of any kind, not just Tesla owners, to keep tabs on their car’s recall status. Many recalls cover serious safety concerns, like recalls that indicate an increased fire risk.

Are the Model 3 and Model Y safe?

Further, the NHTSA estimates that just 1% of the named vehicles have the defect. However, owners should repair their recalls as soon as possible. All safety-related recalls are problematic and could present a serious issue in the event of a crash.

Keyword: Tesla Safety Recall Names Over 300,000 and Has Owners Worried