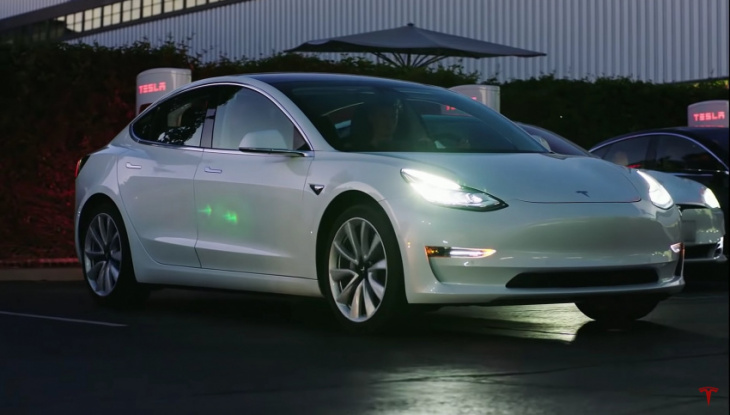 Apart from Germany, Tesla’s open Supercharger program has been launched in France, The Netherlands, Norway, the UK, Spain, Sweden, Belgium, Austria, Denmark, Finland, Luxembourg, Switzerland, Iceland, and Italy to date. Non-Tesla owners who wish to use the Supercharger Network have the option to pay a monthly subscription of 12.99 euros so they can be charged at the same rate as Tesla vehicles.