More than 1 million Tesla cars and SUVs are getting recalled because the window motors are too strong. It sounds like an odd problem, unless your arm gets stuck in a window that’s going up. The recall is addressing the system that should automatically reverse the windows in case something, or someone, is caught. Tesla is not aware of any warranty claims or reports of crashes or injuries related to this recall and it can be fixed with an update.

An over-the-air patch will be coming

Tesla employees found the problem in August, and determined that the window motors didn’t meet standards. According to NBC News, the vehicles will get an over-the-air update to fix the issue. The recall covers many versions of the 2017-2022 Model 3 car, the 2020-2021 Model Y SUV, 2021 and 2022 Model S sedans and Model X SUVs.

Elon Musk, Tesla CEO, said the word “recall” should get a recall. He feels that a software update should not qualify. But, the NHTSA insists on the word “recall.”Teslas faced several recalls this year 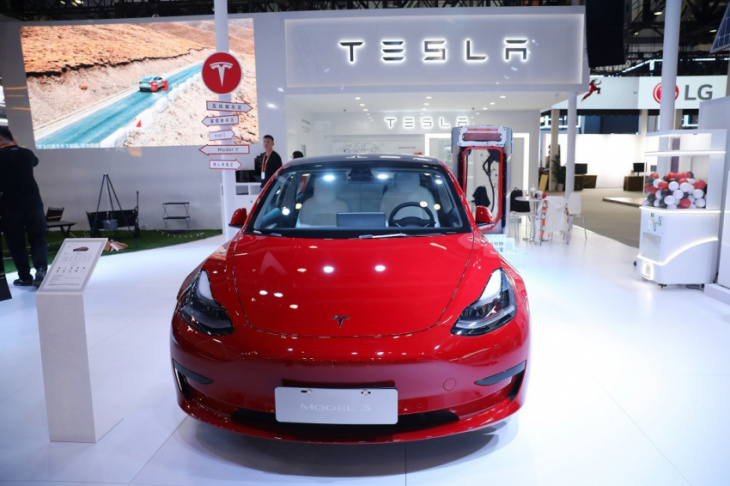 Tesla Model 3 in a showroom | VCG/VCG via Getty Images

Earlier this year Tesla recalled Model X SUVs due to an airbag issue. The recall affected about 7,300 Model Xs. 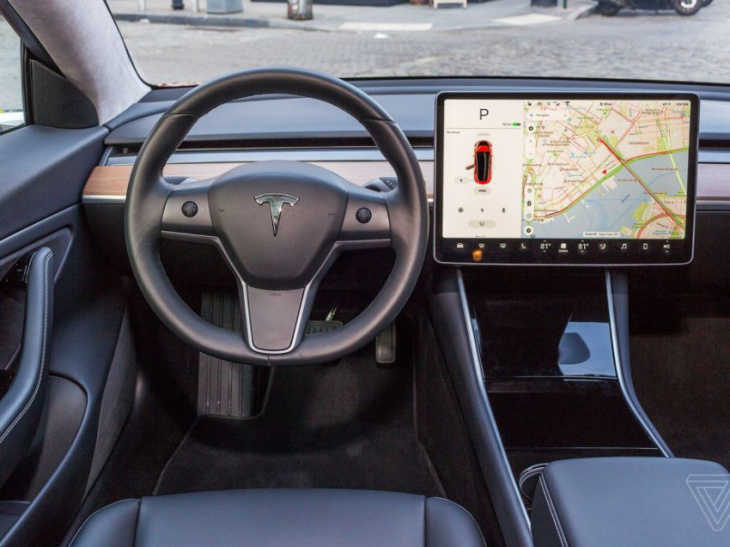 Everything in a Tesla is connected and most issues that the cars and SUVs face can be corrected with an update the vehicle downloads. For example, the company recalled 800,000 vehicles recently because of a seat belt reminder alert. That approach, however, didn’t work for Tesla in 2021 for cars with a mechanical hood latch issue. Sometimes, owners report issues that Tesla fixes without a recall, like a software glitch that stopped heaters from working.

According to a recent Consumer Reports video the company said that owners report minor issues with door handles, locks, latches, and minor squeaks in the Model S. Newer models are more reliable, yet score average. J.D. Power has not rated Tesla cars, most likely because Tesla is a lower volume manufacturer, though that is changing quickly.

Though the current Tesla recall is for about 1.1 million cars, most owners should have no problem getting an over-the-air update to fix the issue.