Tesla claims it has already fixed 97 percent of the recalled vehicles via an over-the-air software update. 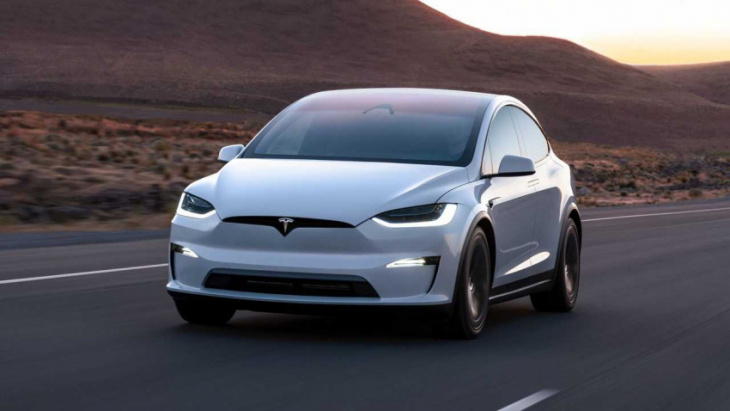 Tesla has announced two new recalls in the United States, although only one of them requires a physical fix.

The more important recall involves 40,168 Model S and Model X vehicles from the 2017 through the 2021 model years that may experience power steering assist issues when driving on rough roads or after hitting a pothole.

Tesla says the vehicles don’t need to be brought in for service as it has released an over-the-air (OTA) software update to recalibrate the system. According to the notice posted on the National Highway Traffic Safety Administration’s website, the EV maker did that after it began pushing an update on October 11 to better detect unexpected steering assist torque.

The EV maker said that as of November 1, more than 97 percent of the recalled vehicles have installed an update that has already addressed the recall issue. 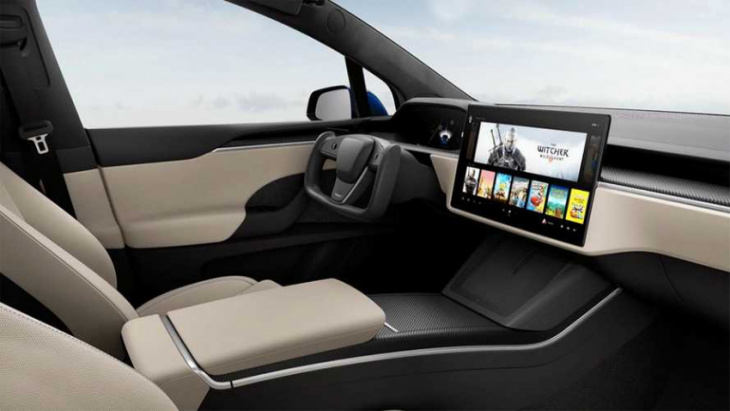 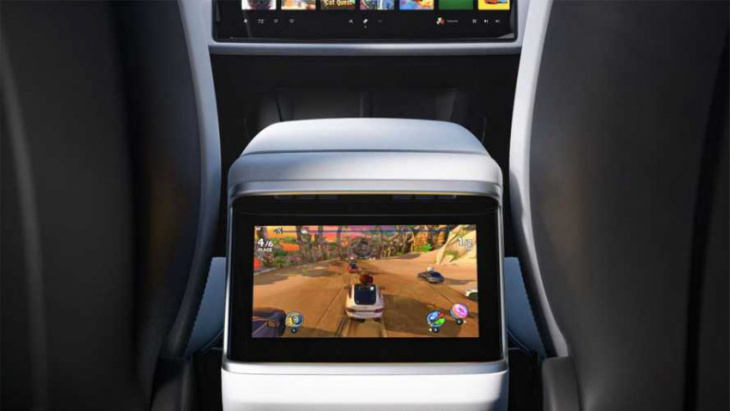 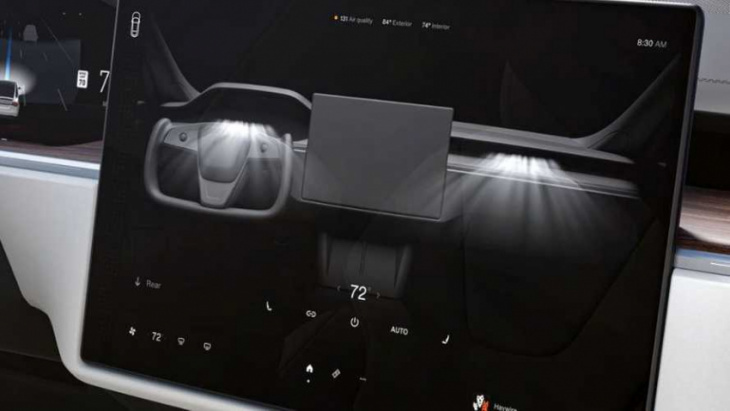 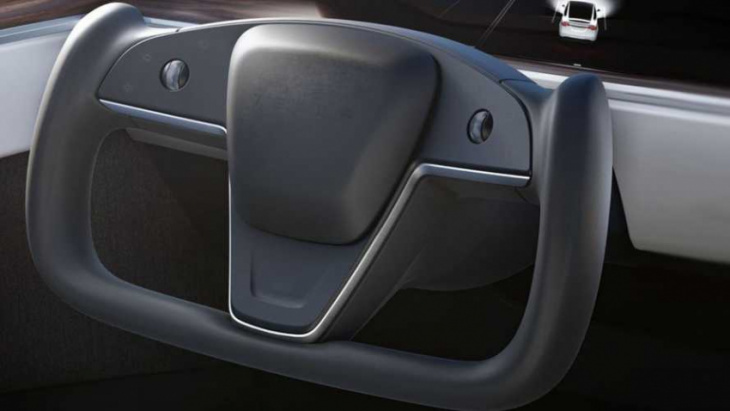 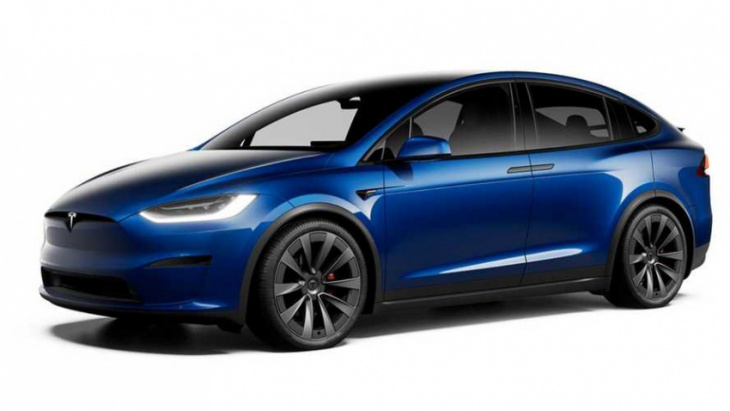 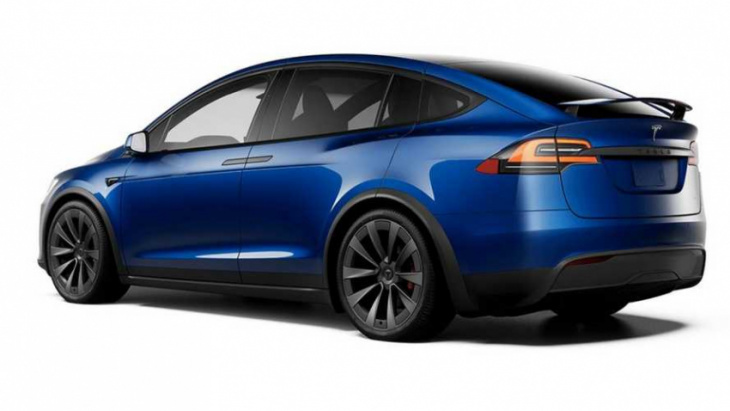 In the recall note posted on NHTSA’s website, Tesla said a loss of power steering assist leads to the driver needing to apply greater steering effort, especially at low speeds, increasing the risk of a crash.

The automaker said it had identified 314 vehicle alerts for this condition that may be related to the recall, adding that it is unaware of any related injuries or deaths.

The second recall is much smaller and actually requires a physical fix. Tesla is recalling 53 2021 Model S exterior side rearview mirrors that do not comply with US “rear visibility” requirements. Built for the European market, the driver side mirrors are convex and the passenger side mirrors do not include the “Objects in Mirror Are Closer Than They Appear” etched warning. The mirrors were installed during US service visits.

According to NHTSA data, Tesla has issued 17 recalls this year covering more than 3.4 million US vehicles, the 10th highest among U.S. vehicle producers. However, the vast majority of Tesla recalls have been addressed via over-the-air (OTA) software updates.