The automatic electric windows in affected Teslas may not retract when they detect an obstruction and this poses a safety risk. 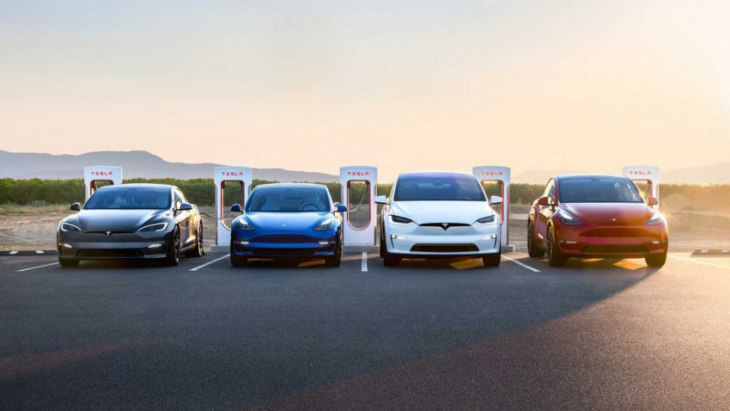 Tesla has announced a recall for 1.1-million vehicles built between 2017 and 2022 for a problem with the automatic windows, which may not stop when they detect an obstruction. This means that as the windows go up automatically, they may may cause an injury and as such they do not comply with the National Highway Traffic Safety Administration (NHTSA) safety guidelines for power-operated windows.

The NHTSA deems this a safety risk, which Tesla will have to address, although no warranty claims or injuries were reported as a result of defect. Tesla describes the problem as being

The window automatic reversal system may not react correctly after detecting an obstruction. As such, these vehicles fail to comply with the requirements of Federal Motor Vehicle Safety Standard number 118, “Power-Operated Window Systems.”

A closing window may exert excessive force by pinching a driver or passenger before retracting, increasing the risk of injury.

Let us know in the comments if you’ve experienced anything like this in your Tesla if it appears in the list of affected vehicles above. Has your Tesla pinched your fingers?

This is the latest of several big US recalls that Tesla announced this year, for issues like a seat belt chime malfunction, the removal of the “Boombox” feature, display issues while charging. Elsewhere,Teslas were recalled for different problems, like a glitchy automatic emergency call system in Germany or Model 3 and Model Y heat pump issues in China.