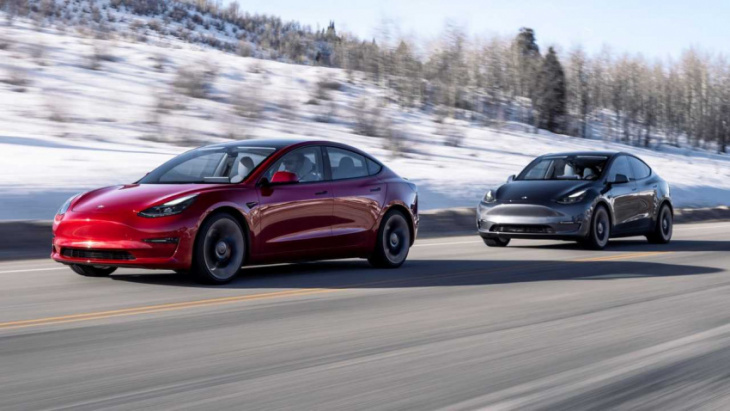 Tesla discovered this problem during production testing from August 19 to August 23, 2022. Engineers found that the automatic power window reversal system had “greater than expected variations in response to pinch detection,” according to the documentation from the National Highway Traffic Safety Administration.

From September 5 to September 11, the engineers began specifically testing this issue by checking the company’s models. They found that the pinch detection and retraction performance didn’t match the FMVSS requirements. There were no reports of injuries from this issue.

The solution was simply to change the firmware to make the windows behave appropriately. As of September 13, newly produced vehicles have the software update. Tesla is sending an over-the-air update to fix the affected models that are already on the road.

Tesla has recalled its vehicles several times this year. In May, the company needed to repair 130,000 units of the Model 3, Model S, Model X, and Model Y because the infotainment system’s processor could overheat during fast-charging, causing the display to lag or go blank. An over-the-air update fixed the issue.

Also in May, the company recalled 48,184 Model 3 Performance vehicles because the speedometer could have had an improper display while the car was in Track Mode. A software update resolved the problem.

There have also been two recalls regarding Tesla’s Boombox feature. The first was in February to disable the system, except if the vehicle was in Park. The tech used the external speakers to play music or sounds, and this could have obscured the Pedestrian Warning System’s tone. The second Boombox recall disabled the system when the vehicle was in Summon mode. Both only required software updates to make the vehicles compliant.