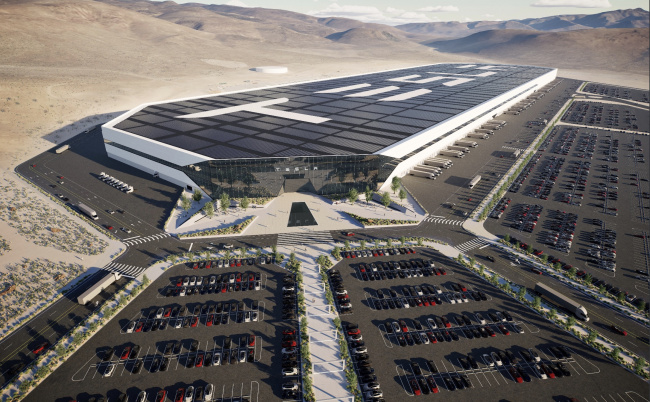 Tesla is ramping 4680 cell production at Gigafactory Nevada. The company recently announced a $3.6 billion new investment in Giga Nevada which will go towards growing the factory’s footprint, more employees, a 100 GWh 4680 cell factory, and a Semi factory.

Tesla plans to hire 6,500 full-time employees at the growing gigafactory in Nevada. The company estimated that its plans for a 100 GWh 4680 battery cell factory would have the capacity to produce enough batteries to manufacture 2 million light-duty vehicles annually. For perspective, Tesla produced approximately 1,313,851 million Model S, 3, X, and Y vehicles last year.

In the Q3 2022 earning call, Tesla announced that its 4680 cell production tripled compared to the second quarter last year. The company currently has 4680 battery lines at Giga Texas and the original pilot line at the Fremont Factory.