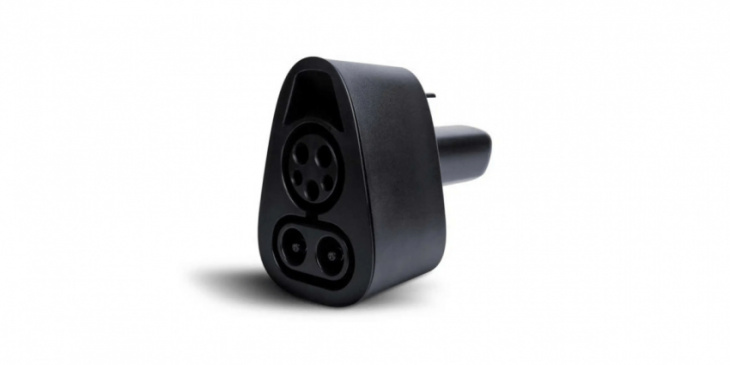 Tesla has finally added the CCS adapter to its online shop in North America. This means that Tesla drivers in this part of the world will now have access to public charging networks.

The CCS Combo 1 adapter for third-party charging networks offers charging speeds up to 250kW. The charger is available for $250 in the US and for $325 in Canada, while Mexico has not been mentioned. The adapter will not suit all Tesla vehicles. The US electric carmaker has said that, while the adapter is compatible with “most” newer Tesla vehicles “some vehicles may require a retrofit to ensure functionality with third-party CCS stations.” For its customers in the USA and Canada the US carmaker recommends “…checking that your vehicle is on the latest available software prior to signing in to your Tesla Account to verify vehicle compatibility.”

Tesla has been opening up its Supercharger networks to drivers of other electric vehicle types. This has annoyed some Tesla drivers since it would make Superchargers more crowded while other fast-charging networks were not available to Tesla drivers for want of the proper hardware. When the adapter was first brought out, it was only released in South Korea. Electrek claims that the new adapter is exactly the same as the one that Tesla has been selling in Korea for the past two years.

Now drivers in Canada and the USA, not only have Superchargers to help them get across these countries, but most of them will now be able to use networks like EVgo or Electrify America as well.

Musk has confirmed that it will offer 500 miles (805 km) of range on a single charge. Elon Musk has announced the start of production of the Tesla Semi. Tesla’s all-electric truck was first unveiled back in 2017 and wasn’t expected to go into production until 2023. However, Musk ...

On November 9 at 5:00 p.m. ET after market close, Rivian plans to release its Q3 2022 financial results. The EV automaker will also hold an audio webcast on the same day to discuss its performance in the third quarter and outlook for the business. Rivian produced and delivered ...

Elon Musk and Twitter have three weeks to settle their $44 billion deal. Elon Musk proposed to renew his takeover of the social media company earlier this week. Twitter confirmed receiving his letter showing his intention to proceed with the $44 billion deal. Twitter’s litigation against the billionaire hovers ...