Tesla Model X Kills Another Supercar At The Drag Strip

It’s now a question of “by how much?” instead of which won. 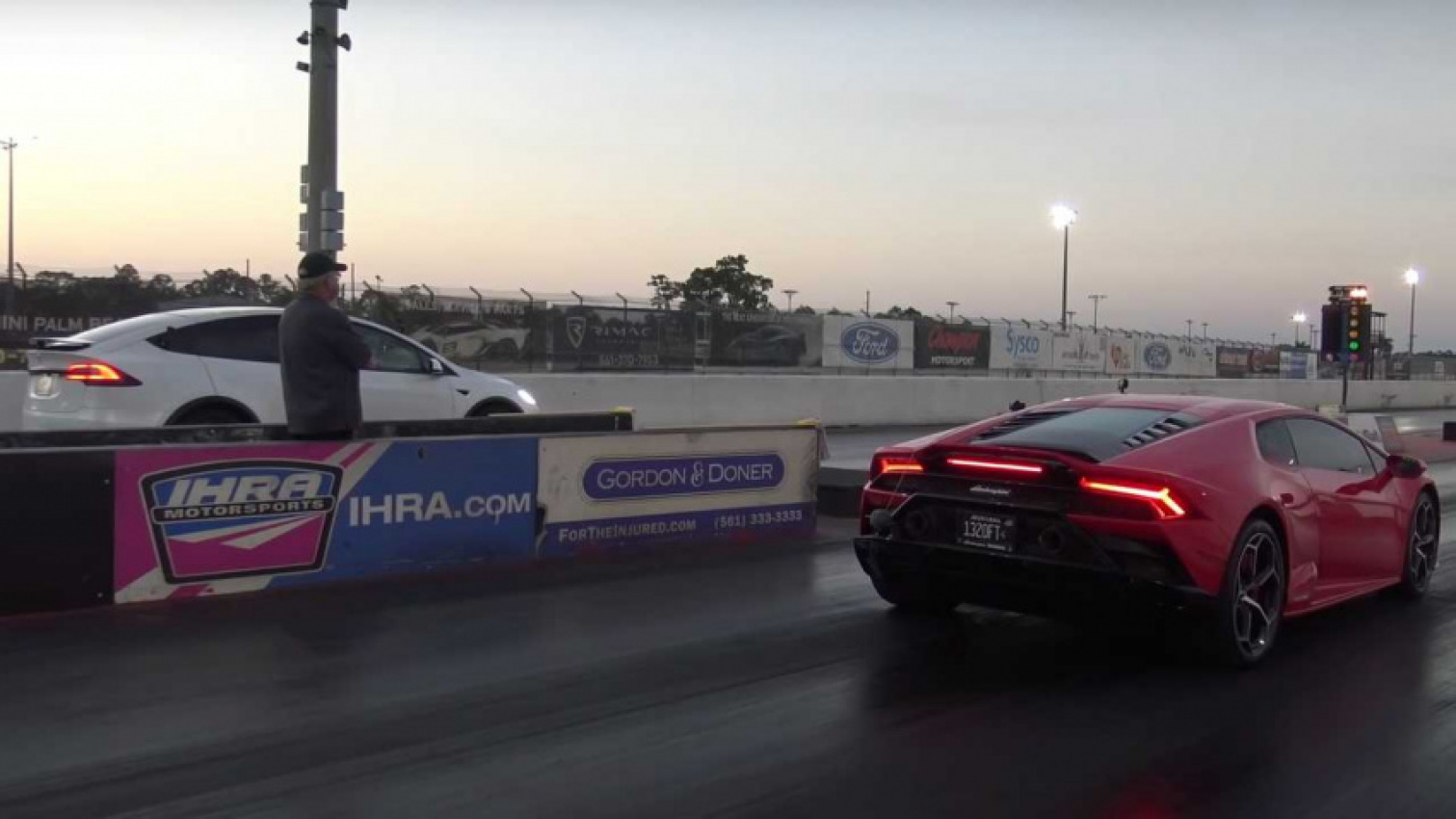 When talking about the quickest cars in the world, Teslas will always be a part of that conversation. There’s the Model S Plaid, which fascinates people with its numbers and actual tests, while its crossover counterpart, the Model X Plaid, is right around the ballpark with the immense power output coming from three electric motors.

So much so that these Teslas have been beating supercars at drag strips, such as this example, courtesy of YouTube’s DragTimes. It’s the Tesla Model X Plaid, a supposedly family EV crossover, versus a Lamborghini Huracan Evo, an Italian supercar. 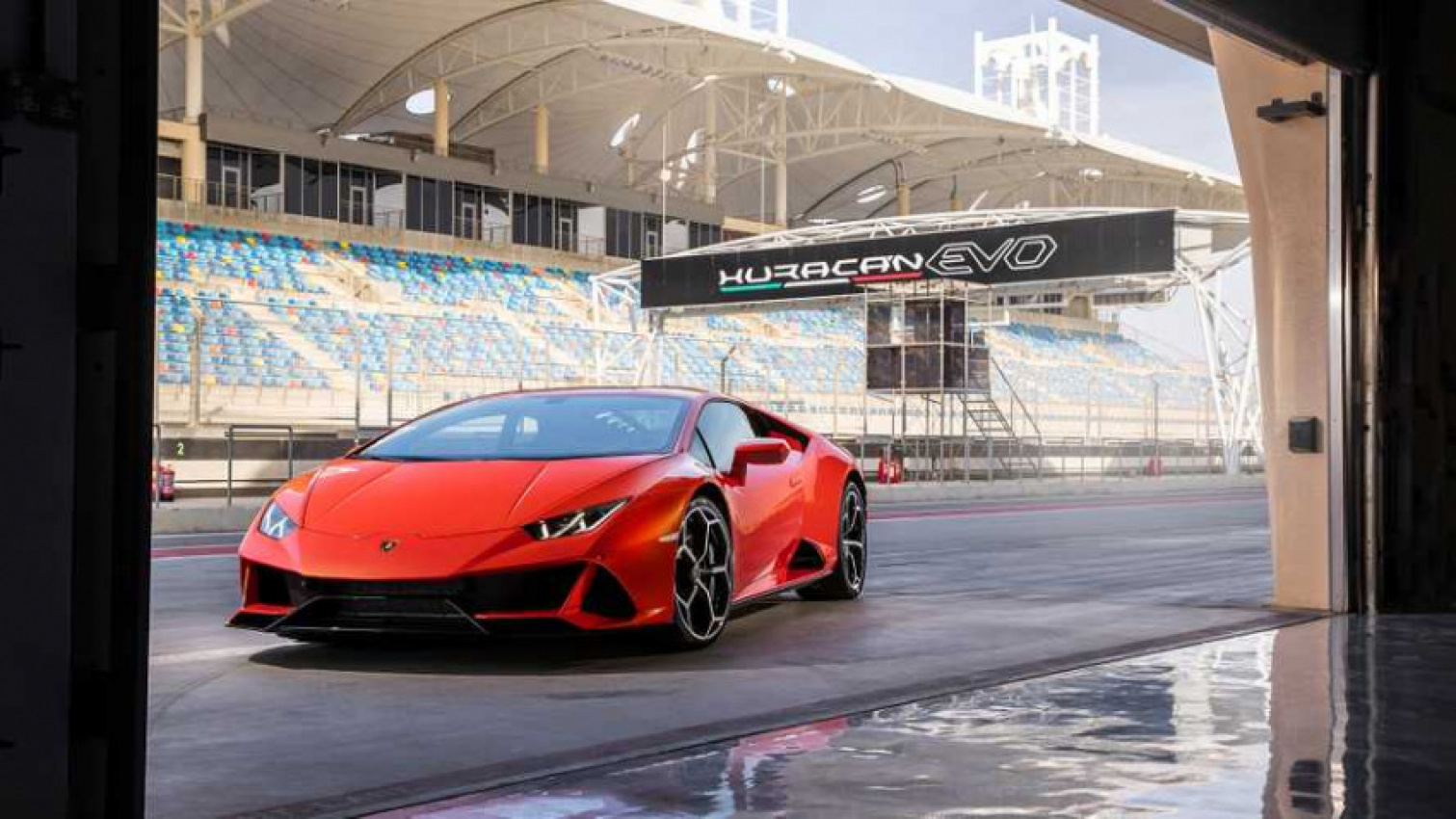 On paper, this drag race is a mismatch at first glance. The Tesla here sends 1,020 horsepower (761 kilowatts) to the ground with matching instantaneous torque. The Lamborghini, on the other hand, makes 630 hp (463 kW) from its 5.2-liter V10.

Both run on all paws but their weight differences somehow offset the power disadvantage. The Huracan Evo, benefitting from massive weight savings from its predecessor, is substantially lighter than the 5,333-pound (2,419-kilogram) Model X. This brings their power-to-weight ratios near each other.

There were two races, both won by the Model X Plaid. It finished the quarter-mile sprint both under 10 seconds, which was a feat considering that its battery is already around 78 percent during the races.

While we usually leave out the results of the races in most drag races we feature here, we beg to differ on this one and tell you that the Model X Plaid absolutely destroyed the Huracan Evo. The question now is “by how much?”

By the way, DragTimes’s next drag race video will be between the Huracan Evo and the Porsche 911 Turbo S that the Model X Plaid beat before. That’s a fairer fight, right?

1. Audi R8 V10 2. BMW i8 3. Ferrari GTC4Lusso 4. Nissan GT-R The best supercars to drive in the winter Driving a supercar in the warmer months is fun, but the fun ends when you need to store it away during the wintertime. But what if you had ...


View more: 4 of the Best Supercars to Drive in the Winter