We did think Tesla was bringing a $25,000 model to market soon, and now it may be back on the table. 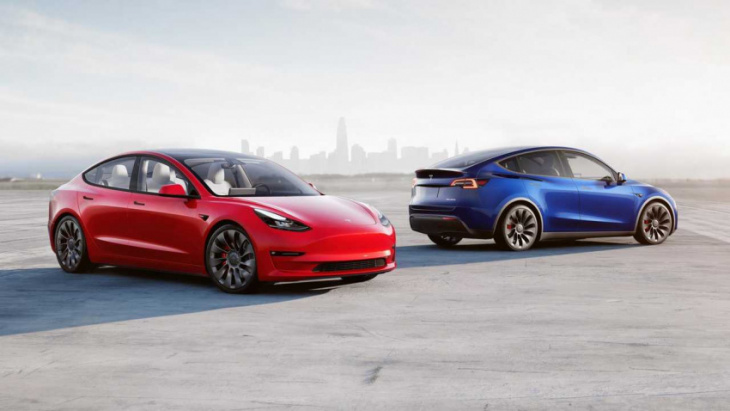 According to a recent report by Electrek, a Tesla executive mentioned that the company still has work to do in lowering the cost of its vehicles. He added that the upcoming robotaxi program could serve as the gateway to a cheaper Tesla model.

It’s hard to think whether there was news over the last few years that we were more excited about than the potential for Tesla to offer an EV that many more people could afford. To be clear, the thought of any company offering a compelling EV for $25,000 is super exciting. Talk of a $25,000 Tesla was all over the internet, and it seemed the company and CEO Elon Musk were on board and prioritizing it. However, Musk made it clear later that it was not among Tesla’s most pressing plans.

Tesla has raised its prices many times since the beginning of the year. We know the company is making a profit and doesn’t necessarily need to improve its margins, but we also know that it shifts prices and model offerings to impact demand. Hopefully, once all of Tesla’s factories are making EVs at speed, production can begin to catch up with demand. If that happens, one could argue that Tesla could lower its prices or offer cheaper versions of some models.

Not too long ago, during Tesla’s Q2 2022 earning conference call, Musk commented about Tesla’s prices. In fact, he said they’ve risen to embarrassing levels. Interestingly, Musk didn’t blame demand this time, but rather, inflation. However, the two go hand in hand. If Tesla is filling orders nine months from now that people placed today, it has to account for the fact that material prices may rise between now and then, and inflation is difficult to forecast. Musk explained:

“We’ve raised our prices quite a few times. They’re frankly at embarrassing levels. But we’ve also had a lot of supply chain and production shocks and we’ve got crazy inflation.”

“I think inflation will decline towards the end of the year. I’m hopeful — and this is not a promise — but I’m hopeful at some point we can reduce prices a little bit.”

Despite the talk of a potential $25,000 Tesla, the least expensive model in the States right now will cost you nearly double that. The Tesla Model Y isn’t even available in a true “base” configuration, so it’s pushing a whopping $70,000 out the door.

Tesla fans had been eagerly waiting to hear more from Musk about a $25,000 Tesla. There was even news that Tesla China was looking for people to design the car. However, the next time the CEO talked at length about the company’s future plans, he made it clear that new models aren’t coming anytime soon. Musk confirmed that the Cybertruck was delayed yet again, and focused his speech on touting the Tesla Bot.

Fast-forward to more recently, and Tesla has talked about building out its own robotaxi service. The automaker’s head of investor relations Martin Viecha spoke at a private Goldman Sachs event in San Francisco. The speech was a look at Tesla’s potential plans for the five years ahead.

Based on reported information from the speech shared by Business Insider, Viecha noted that Tesla may be able to bring a cheaper vehicle to market prior to the official launch of the robotaxi service. He explained that Tesla hoped to bring a cheaper model to market, and it will need such a model to round out its offering and compete with legacy automakers that are now offering more affordable models to rival Tesla.

Viecha went on to say that Tesla’s cost of building a car has dropped dramatically over the years. According to sources, he said it cost Tesla $84,000 to build an EV in 2017, and now it costs just $36,000. He added that he thinks Tesla can continue to improve that number. Moreover, Viecha shared that Tesla’s upcoming robotaxi service project may provide a new, next-gen platform that can serve as the foundation for a cheaper model. Sadly, the exec didn’t mention timing.