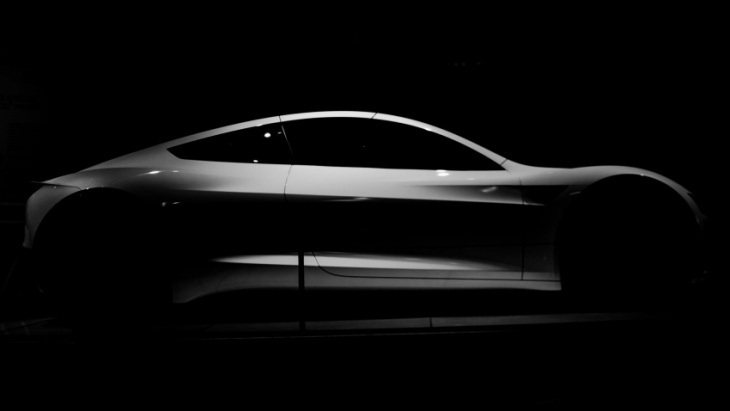 Tesla’s popular Referral Program is back. As per reports from Tesla owners in the United States, the electric vehicle maker has rolled out a credit-based Referral Program that allows customers to select which rewards they wish to acquire for their referrals. The rewards range from official Tesla merchandise to in-vehicle upgrades like the Full Self-Driving suite.

Tesla’s Referral Program was a key marketing tool for the EV maker in its early years, especially as it incentivized owners to encourage their friends, family, and acquaintances to enter the Tesla ecosystem. Tesla’s initial Referral Program resulted in a wave of owners pushing the company and its products to such a point that some ended up gaining enough referrals to qualify for several free vehicles.

The Referral Program was later revamped by Tesla to include a more modest set of prizes, which made sense considering that it was rolled out as the Model 3, and later, the Model Y, gained popularity. This program, which provided free Supercharging miles and some cool free items, was formally discontinued by Tesla last year.

Signs that the Referral Program was making a comeback were initially reported by Tesla software tracker Teslascope last month, as the Tesla mobile app featured new text strings referring to redeeming referrals. The text strings referred to free Supercharging miles, official merchandise, and vehicle accessories. As it turned out, these reports were right on the money, as Tesla’s revamped Referral Program features these very incentives.

Can you add FSD subscription as a referral reward @elonmusk? Should be around 3,000 credits for a month pic.twitter.com/LUtfvaAkI6

A look at Tesla’s current Referral Program shows that owners can now gain credits for every referral. So far, only Tesla’s Sola Roof and Solar Panels are listed with referral credits, but it would not be surprising if an update gets rolled out to include the company’s vehicle lineup as well. The credits earned from each Solar Roof and Solar Panel referral (6,000 credits each) could then be utilized to redeem items or services through the Tesla mobile app’s Loot Box.

Videos and photos shared by Tesla owners online showed that numerous items in the Tesla Shop could be redeemed through the Referral Program’s credits. Tesla’s “Let the Sun Shine” tee, for example, is worth 700 credits, while novelty items like the Tesla Sipping Glasses are 1,750 credits. Larger items like a Wall Connector are worth 6,000 credits, while a J1772 Wall Connector is worth 11,000 credits.

Tesla’s Support Page for the new Referral Program notes that while there is no limit to the number of credits that someone can earn, the credits themselves expire 12 months from their respective grant dates. A no-return, no-exchange policy is also implemented for redeemed items. Tesla owners in the United States who wish to start gaining credits for their referrals are also advised to make sure that their mobile app is updated to the latest version, v4.14.4, so they can access the new Loot Box.