Tesla was rated 19th out of 24 brands this year. 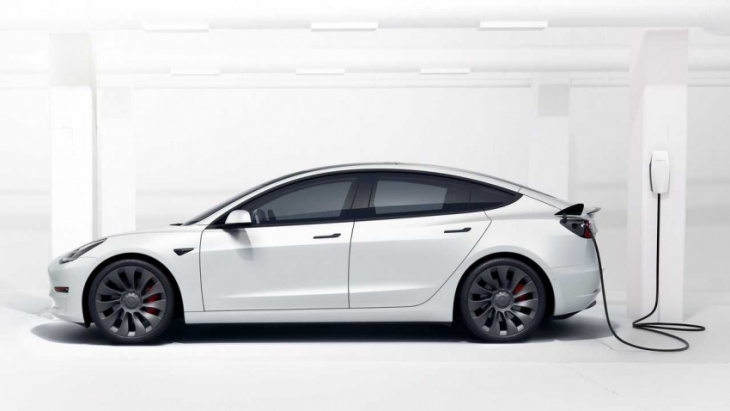 Tesla has never done well in Consumer Reports’ annual reliability surveys and the same is true for the manufacturer’s 2022 performance. CR released its latest report and it ranks Tesla in 19th position out of 24 automakers, still an improvement over last year when it came second to last out of 28 automakers.

Joining Tesla at the bottom of the rankings were Mercedes-Benz, Volkswagen, Jeep, GMC and Chevrolet. The number one spot for 2022 is no longer held by Lexus, which falls into second place with Toyota now in the top spot (albeit with exactly the same score as its luxury division). BMW climbs ten positions over 2021 and lands third place.

The survey looked at data from 300,000 vehicles built between 2000 and 2022 (including a few 2023 model year vehicles that were introduced early). It rates vehicles in 17 different areas all of which are all added up to give the manufacturer’s total score.

CR also notes that cars from Asian brands are still on the whole the most reliable, followed by European brands and American brands. Findings also include quite a wide reliability discrepancy between vehicles based on their body style, with hatchbacks and sedans being the most reliable, followed by SUVs and pickup trucks, with the latter being statistically the least reliable type of vehicle.

Tesla’s overall score of 40 still puts it above the average EV score of 34. The most frequent problems among electric vehicles usually have to do with their battery pack, charging system and drive motors.

The low score of 34 makes EVs on average noticeably less reliable overall than hybrids, according to CR’s data. They don’t go too in-depth in the issue, though, simply stating that “as more EVs hit the marketplace and automakers build each model in greater numbers, we are seeing that some of them have problems with the battery packs, charging systems, and the motors in their drive systems. Owners of the Chevrolet Bolt, Ford Mustang Mach-E, Hyundai Kona Electric, and Volkswagen ID.4 all reported some of these issues.”