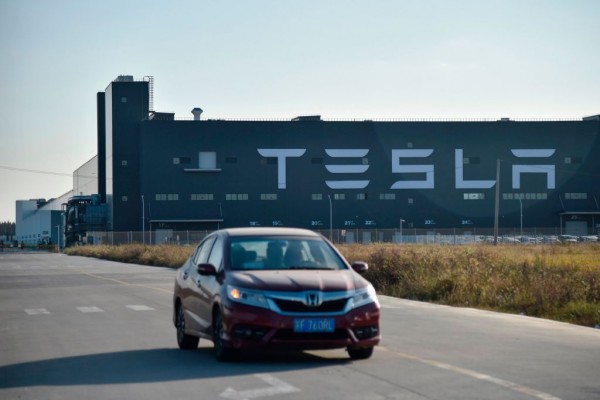 In the upcoming weeks, another recall notice will be sent to more than a million Tesla owners. Here’s what you need to know.

The automated window reversal mechanism may not respond appropriately after sensing an obstruction, according to a safety recall notice issued by the National Highway Traffic Safety Administration (NHTSA) on Tuesday, according to a report by Engadget.

Due to this issue, “a closing window may exert excessive force by pinching a driver or passenger before retracting,” which will then increase the risk of injury of the users. The road safety regulator pointed out that the problem with Tesla’s windows is a violation of federal safety standards for power windows.

The manufacturer of electric vehicles (EVs) wrote to the NHTSA that Tesla users affected by the automated window reversing system would receive an over-the-air software update, as per USA Today.

The impacted owners must be notified by Tesla by mid-November. Specifically, on Nov. 15, owners will start to get letters with the information needed about the recall. According to records from the EV manufacturer, a software update with the standard power-operated window system was issued on Sept. 13 for vehicles that are in production or are awaiting delivery.

Meanwhile, The Guardian reported that as of Sept. 16, the EV manufacturer was not aware of any warranty claims or injuries as a result of the issue.

During August’s product testing, Tesla said it discovered such problems for the first time. The announcement on Tuesday, however, has prompted a number of Twitter users to respond, claiming that their EVs have been experiencing essentially the same problems since at least 2021.

I have the exact same problem and have had two service appointments for it. It’s still happening. Tesla service says they don’t have a fix for it. Are you kidding me?

The Kraftfahrt-Bundesamt (KBA), the German traffic regulator, appealed that Tesla recall more than 59,000 EVs in July due to a software issue that might put passengers’ lives in danger in the event of an accident.

The KBA noted that a software flaw that results in an eCall malfunction has been discovered in some Tesla Model Y and Model 3 EVs. eCall is a Tesla feature that will automatically notify emergency personnel should there be an accident.

More than 59,129 Tesla Model Y and Model 3 units, including Model Y crossovers produced at Tesla’s Berlin-Brandenburg Gigafactory, are affected by the software problem, according to the KBA.

Meanwhile, due to front-row side airbags that might possibly not activate in the event of a collision, the EV manufacturer issued a recall in June for 7,289 Model X units. Model years 2021 to 2022 are affected by this particular recall.

Tesla said its technicians would replace the airbag components as part of the recall.

Keyword: Tesla Issues Recall for More Than 1 Million EVs in US Because Windows Can Pinch Fingers