A closing window could pinch someone thanks to problems with the reversal action. 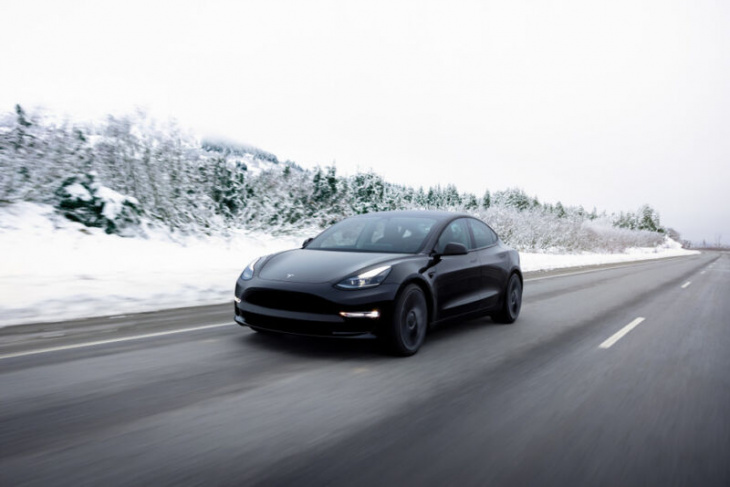 / Tesla has had to issue its largest-ever recall.Tesla

On Thursday, Tesla issued a recall for almost 1.1 million vehicles due to a problem with their windows. The problem is related to the windows’ automatic reversal function, the safety feature that lowers the glass if it’s being raised and encounters part of a human being.

The good news is that Tesla is able to remedy this problem with an over-the-air software update that brings the cars back into conformity with the Federal Motor Vehicle Safety Standards. Tesla says it will notify owners on November 15, and says that it has been applying the new software to cars in production since September 13.

Musk has confirmed that it will offer 500 miles (805 km) of range on a single charge. Elon Musk has announced the start of production of the Tesla Semi. Tesla’s all-electric truck was first unveiled back in 2017 and wasn’t expected to go into production until 2023. However, Musk ...

On November 9 at 5:00 p.m. ET after market close, Rivian plans to release its Q3 2022 financial results. The EV automaker will also hold an audio webcast on the same day to discuss its performance in the third quarter and outlook for the business. Rivian produced and delivered ...

Elon Musk and Twitter have three weeks to settle their $44 billion deal. Elon Musk proposed to renew his takeover of the social media company earlier this week. Twitter confirmed receiving his letter showing his intention to proceed with the $44 billion deal. Twitter’s litigation against the billionaire hovers ...