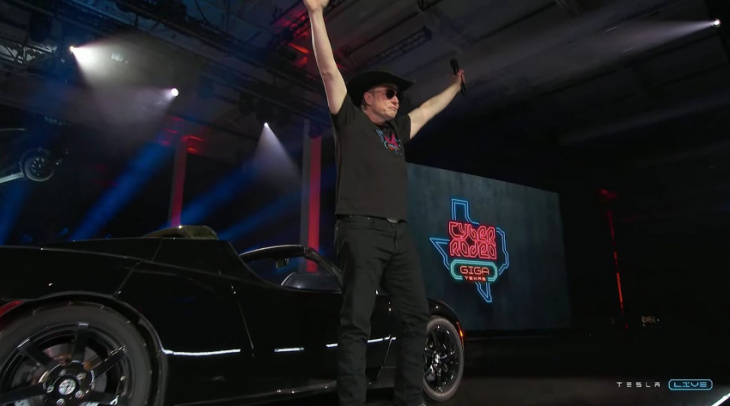 While Tesla is still neck-deep with allegations of low demand in China and Elon Musk’s alleged lack of focus on the EV maker, the company received what could only be described as one of its most optimistic sentiments from its CEO to date. As per CEO Elon Musk, Tesla and SpaceX are now operating so well that very little is needed from him most of the time.

Tesla stock has felt a lot of pressure this year, and a notable part of it is likely due to CEO Elon Musk’s acquisition of social media company Twitter. Recent reports have indicated that Wall Street analysts are the most optimistic they have been on Tesla stock in years. Despite this, some TSLA bulls have expressed concerns about Musk’s seemingly declining focus on Tesla due to his increasing focus on Twitter.

Musk’s recent comments on Twitter suggest that his growing focus on the social media company does not mean to say that he is abandoning his responsibilities at Tesla. In a post on Twitter, Musk noted that he still oversees Tesla and SpaceX today, but the teams in the two companies are so competent that often, very little is actually needed from him.

“I continue to oversee both Tesla & SpaceX, but the teams there are so good that often little is needed from me,” Musk wrote.

These statements bode very well for Tesla as a company. While Musk is the face of the electric vehicle maker, Tesla has built a strong lineup of executives that are extremely good at pursuing the company’s extremely ambitious targets. These include CFO Zachary Kirkhorn, who has helped turn Tesla into a profitable automaker, and SVP of Powertrain and Energy Engineering Andrew Baglino, who is extremely knowledgeable about the EV maker’s operations.

Musk has never shied away from giving credit to Tesla’s team. Just recently, Musk highlighted that he is extremely proud of the Tesla team because it has continued to do very well despite challenging times. “Tesla Team has done incredibly well, despite extremely difficult times. Could not be more proud of them,” Musk wrote in a response to Tesla’s impressive numbers in China last month. Tesla China’s results are notable because the country’s overall auto sector showed weakness in November.

Keyword: Tesla gets one of its most bullish comments from Elon Musk to date