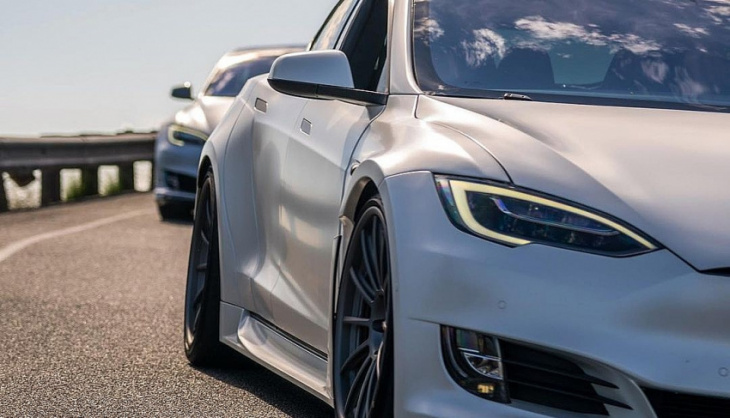 Teslascope also noted that Tesla is working on finding other methods to detect Autopilot defeat devices.

Upon the wide release of V11, it is assumed that the “strikes” system will be removed.The usage of these devices will continue to result in autopilot disengagements and will prevent further activation until the next drive (similar to behavior right now).

During the Q3 2022 earnings call, Tesla reiterated its resolve for the wide release of FSD in the fourth quarter. Right before Thanksgiving feasts began, Tesla initiated the highly-anticipated Full Self-Driving Beta wide rollout to customers in North America, even to vehicles with less than 100 Autopilot miles and less than 80 Safety Score.

However, Musk hinted at Tesla’s plans to release an FSD update next year that would show regulators the car is safer with the autonomous software. Reports of FSD v10.69.3.1’s ability to detect Autopilot defeat devices might be one step closer to getting regulatory approval.

Tesla has also started rolling out FSD Version 11 to a few Beta testers. The company will likely release v11 to more testers once it irons out the bugs with v10.69.3.1. Teslascope shared that Tesla will probably revise its strikes system in Version 11. However, if a defeat device is detected, it will still result in Autopilot disengaging and prevent further activation until the next drive.