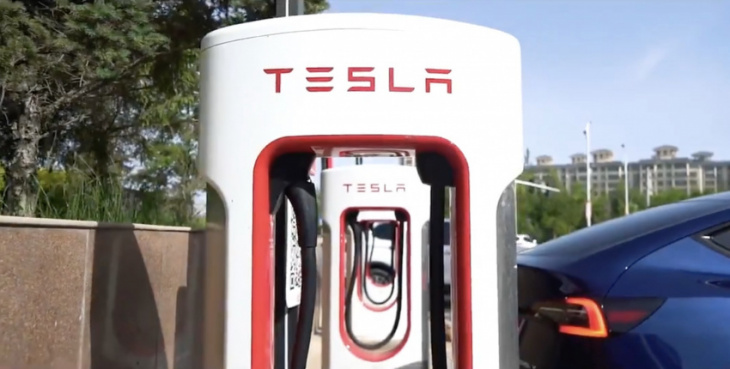 Being a Tesla employee definitely has its perks, but if an incident at an Austin Supercharger is any indication, it appears that working for the electric vehicle maker could also come with some risks. One Tesla employee seemed to have learned this the hard way after arguing with a non-Tesla driver who initially blocked a Supercharger stall.

The Austin Police Department’s preliminary investigation revealed a number of strange and disturbing events. According to the police, a man parked his non-Tesla vehicle in one of the Supercharger Station’s charging stalls. The man then entered a restricted area at the Supercharger Station and urinated on the spot, resulting in an argument with a Tesla employee.

Those who have information on the incident are asked to call the APD Aggravated Assault Unit at (512) 974-4940 or Crime Stoppers at 512-472-TIPS. Crime Stoppers is also offering up a reward of $1,000 for any information that could help the Austin Police Department arrest the man. Photos of the man in question were posted by the APD on its official Facebook account.

Blocking Supercharger stations, or ICE-ing as it is known in the EV community, involves blocking a charging stall with a non-electric vehicle. ICE-ing incidents have caused several headaches for Tesla and electric vehicle owners over the years, but very few incidents actually end up with an actual crime being committed. One could only hope that the Austin Police Department would be able to apprehend the perpetrator as soon as possible.